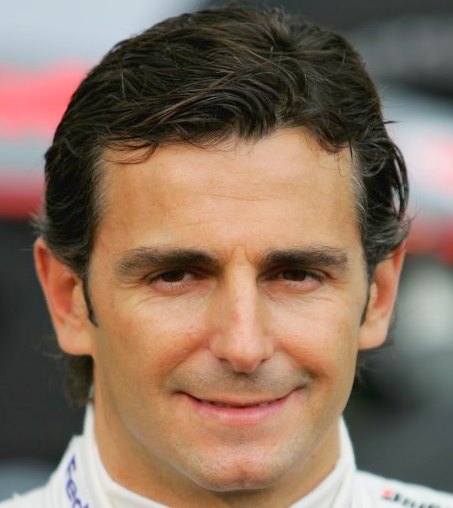 UPDATE (GMM) The 2010-spec Campos car will make its track debut at a Spanish circuit on January 10 next year, managing director Daniele Audetto has revealed.

"We don't know yet whether it will be Jerez or Valencia," he said.

Audetto, who most recently worked with the now defunct Super Aguri team, also confirmed reports that an experienced Spaniard is likely to fill at least one of the race cockpits.

07/03/09 (GMM) Lewis Hamilton on Thursday said he would miss his colleague Pedro de la Rosa if the Spanish test driver leaves McLaren at the end of 2009.

"I always wish him all the best because he is a great teammate," the reigning world champion said of de la Rosa, 38.

"If he decided to leave the team I would miss him because he is a pleasure to work with, he's funny, he's a hard worker and he is supportive even in the most difficult moments.

"I would like him to stay," Hamilton added on a PR visit to Spain.

The McLaren driver's comments come amid reports that the new Spanish formula one team, Campos-Dallara, is readying to announce at least one of its race drivers for the 2010 season at the European grand prix in Valencia next month.

"I will speak with them," he said last month.

"I will try to support Spanish drivers, but that does not mean that anyone is going to drive for us just because he is Spanish."