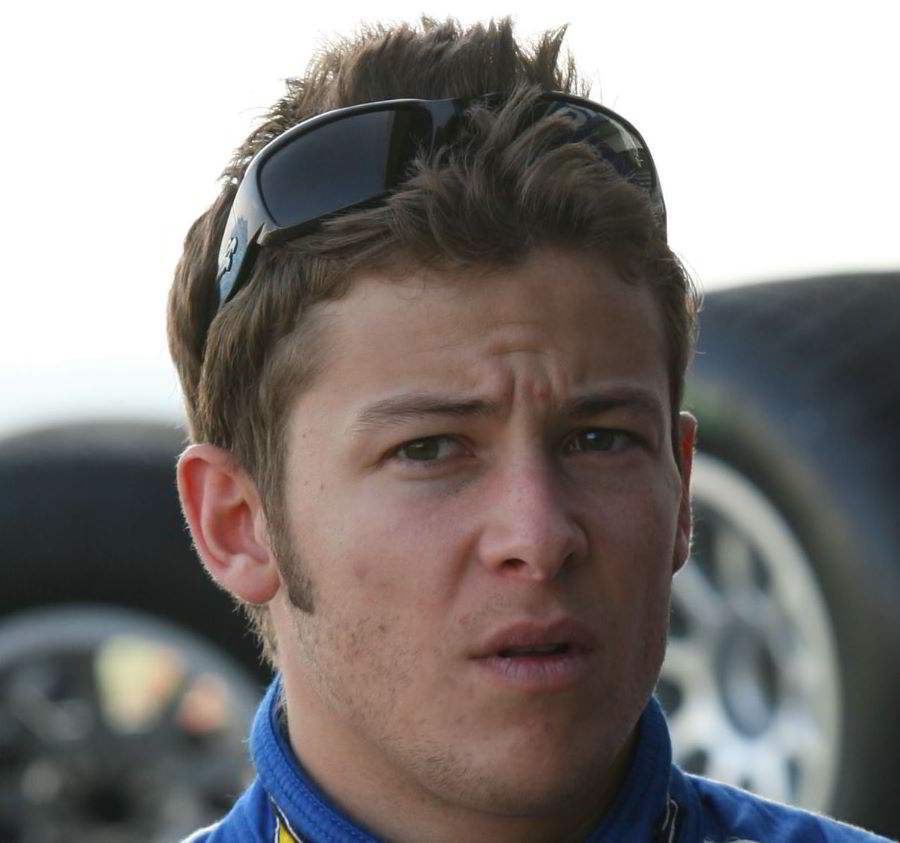 Andretti appeared to be the angriest. Just after climbing from his car, he sternly told his agent, John Caponigro: "We gotta talk."

Later, after reviewing the session's notes in the team transporter, Andretti refused media comment, jumped on his motorized bike, picked up Caponigro and sped off. His one-year contract expires at season's end.

"Un-freaking-believable," said [Michael] Andretti, who won this race seven times as a CART driver. "I can't explain it. I don't know what we're doing wrong. If I knew, we'd fix it." Indy Star