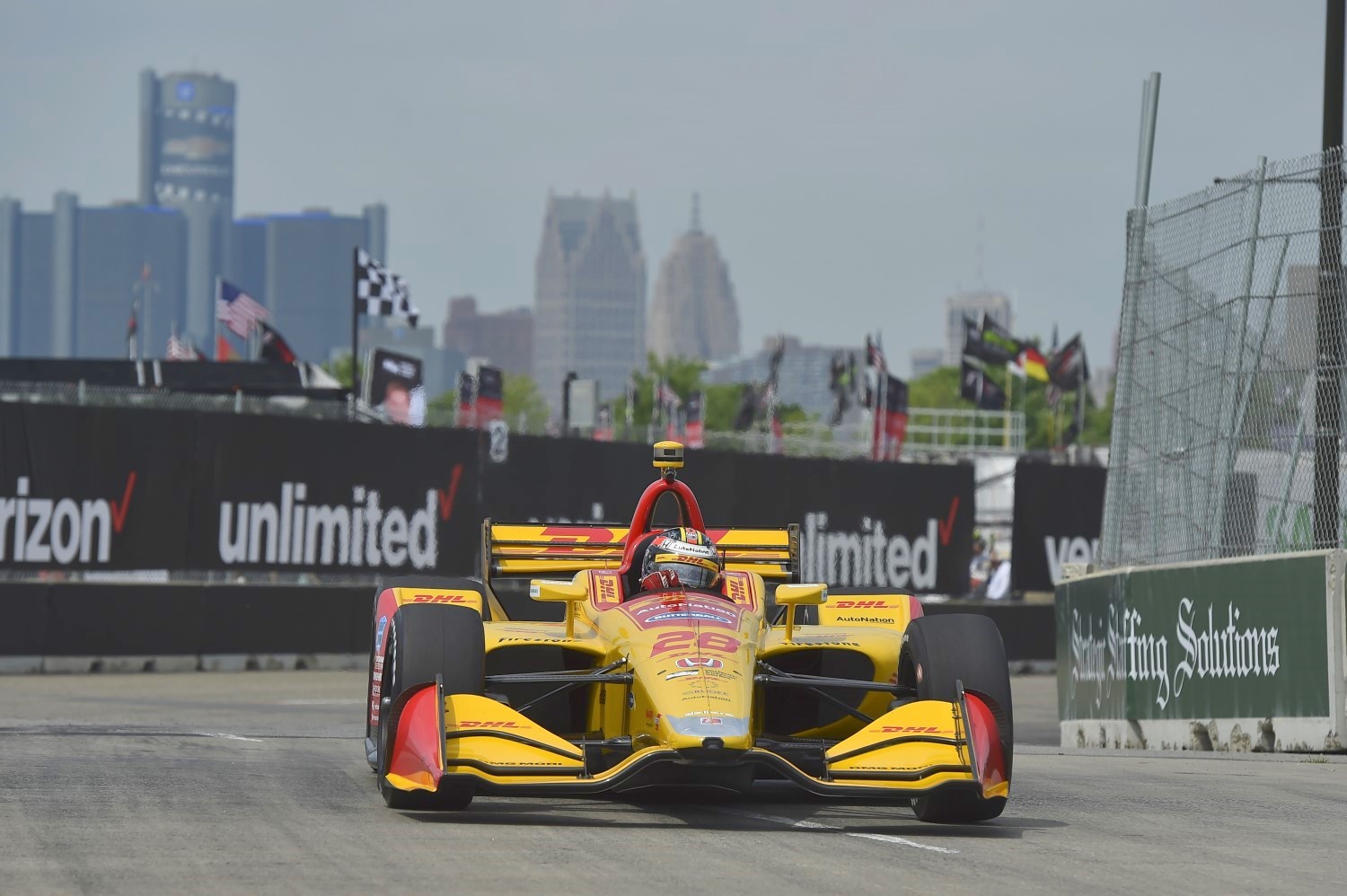 Today is going to be different weather from yesterday here in Detroit. There are dark clouds outside my window this morning. Although no rain is predicted for today, the temperatures will be cooler than yesterday’s. The high temperature today should be 70 degrees. A welcome change from the brutal, hot temperatures we experienced at the Indy 500 this past Sunday.