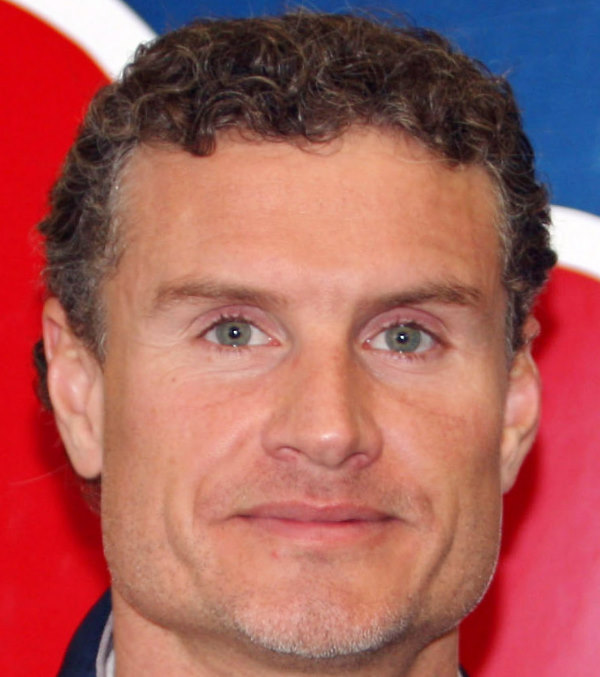 (GMM) David Coulthard could still be a fixture of the formula one paddocks next year, even if he is no longer on the grid.

The Scot, who is the oldest active driver in F1, is adamant that his racing days are not nearing an end, even after thirteen years and 13 grand prix wins.

"Something you are passionate about, something you enjoy, you don't give yourself a timeline," he said in Australia a week ago.

But according to whispers in the Sepang paddock, should Coulthard not be retained by Red Bull for a fifth consecutive season in 2009, he is being lined up as a F1 commentator for British TV.

Amid the news that the BBC has won the rights to take over from rival channel ITV as Britain's host broadcaster, it is rumored that 36-year-old Coulthard is high on the list to become a Martin Brundle-style 'color' commentator.

Elsewhere, Brundle's fans have been organizing online petitions in the hope that the former Williams and McLaren driver makes the switch with Britain's change of F1 broadcaster.

It is suggested that Top Gear presenter Richard Hammond is in pole position to front the BBC's F1 coverage from next March.