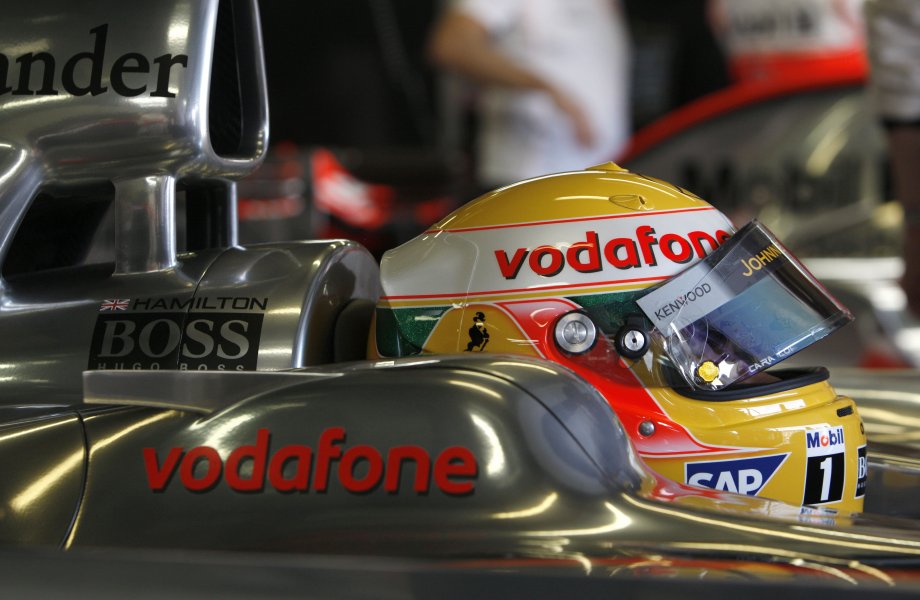 UPDATE This rumor is upgraded to 'fact.' Both McLaren drivers have been docked five places on the Sepang grid after stewards found them guilty of impeding in qualifying for the Malaysian grand prix.

Nick Heidfeld and Fernando Alonso complained to the stewards that, although up to half a dozen runners were driving very slowly while conserving fuel at the end of the sixty minute session, only Lewis Hamilton and Heikki Kovalainen were cruising on the racing line.

Kovalainen and Hamilton qualified third and fourth, so they will start Sunday's race from eighth and ninth respectively, the stewards revealed in a ruling that was handed down after 7pm local.

It is understood that the stewards took a particularly dim view of the fact that both McLaren runners were warned by radio that other drivers were still on flying laps behind them.

Other voices in the paddock on Saturday night were calling for a rule to be introduced for future grands prix, also on safety grounds, where drivers must maintain a specified minimum speed on slowing down laps.

03/22/08 (GMM) Both McLaren drivers were summoned by the stewards at Sepang on Saturday after their rivals complained about being blocked at the end of qualifying for the Malaysian grand prix.

Nick Heidfeld (BMW-Sauber) and Fernando Alonso (Renault) complained that they were impeded by the two MP4-23s, as the Mercedes-powered cars slowed to conserve fuel on their way back to parc ferme.

Heidfeld, in particular, was captured by the live broadcasters weaving at break-neck speeds between the slow-moving cars, and he later complained in person to the FIA representatives.

To the press, the German recalled Hamilton and Kovalainen "cruising on the racing line".

McLaren F1 CEO Martin Whitmarsh confirmed: "Both our drivers have been called to see the officials."

Championship leader Hamilton, 23, also found himself explaining to the fervent British media why he qualified behind his Finnish teammate, Kovalainen.

"I didn't do a perfect job and need to analyze the data to see where I can pick up time tomorrow," he said.