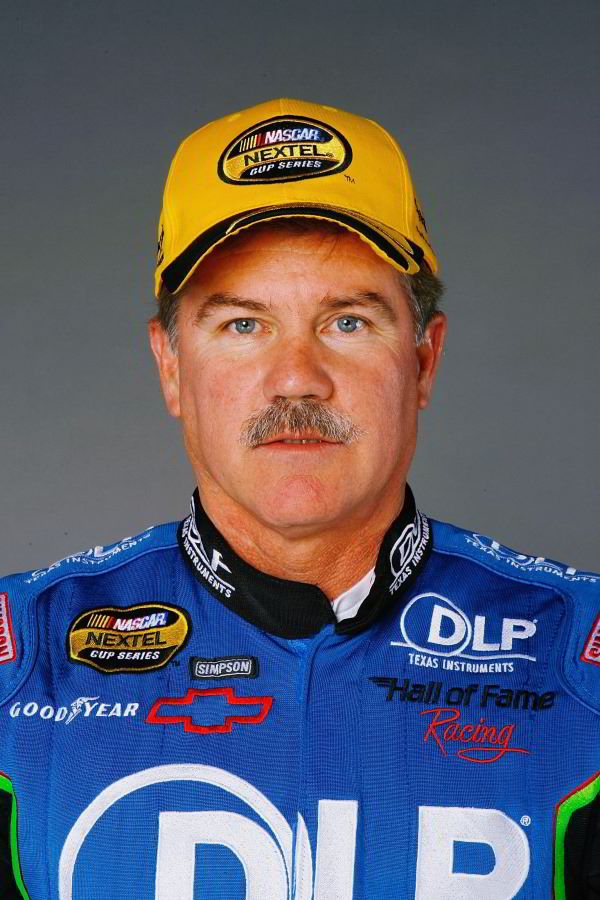 Petty Racing team officials planned to meet Monday afternoon to discuss options for the #45 car, including the possibility of putting another driver temporarily behind the wheel. Petty Enterprises could switch points between Petty and Bobby Labonte, who could get in on a past champion's provisional if he failed to make it on speed. But their obligations to sponsor General Mills, which backs Labonte's car, make that a long shot. A more viable option might be calling on another Labonte — Bobby's brother Terry, also a past champion, who Petty Enterprises was thinking of putting in the #45 car for road course events anyway. "We could do the Bobby thing, but we don't want to do that because of the sponsor thing," team vice president Robbie Loomis said Sunday. "We could call on brother Terry. He might be willing to help us out a little bit. We could use him to start the race. He's got the championship status like they have with Bill [Elliott] and with Dale Jarrett. So that's an option for us, too. But ultimately, we'd like to leave Kyle in there as the driver of the car, and have him make the race." NASCAR.com

03/18/08 Two-time Cup champion Terry Labonte has enjoyed his cameo appearances at the track and would do so again. "A couple of years ago I ran some races for a team and they called me about this race and that race," Labonte said Monday, chuckling while recalling the story. "I said, 'Man, I've already got a fishing trip planned, and invited a bunch of my friends and stuff. They've already made their plans. I can't change them.'" Labonte and his past champion provisional would be available, under the right circumstances. Labonte subbed three times for Michael Waltrip in 2007 to help guarantee the #55 Camry a spot in the field, and told the Richmond Times-Dispatch last year he would've helped old boss Rick Hendrick had Casey Mears fallen out of the top 35. But Labonte made it clear that an appearance would be less about a past relationship and more about running at tracks that he enjoys. He admitted that he'd love to compete at the road races, where his proficiency is well-noted, and he also mentioned short tracks like Richmond as a preference. More than anything, he doesn't want to have a negative effect wherever he goes. "Like I told one guy, the only way I'd be interested in doing it is if everybody's onboard with it," Labonte said. "'Cause I don't want this [driver] to think I'm trying to take his job, because the last thing I want is his job. If I could help them, I would." With Dale Jarrett's retirement from points competition, his provisional is out of play. Labonte's past champion provisional from his 1996 title would take precedence over Bill Elliott's crown from 1988. Teams are considering switching owner points with past champions to guarantee spots in the field-Matt Kenseth/Jamie McMurray and Terry's brother Bobby Labonte/Kyle Petty serving as examples-but the champs are running well enough that racing their way in on speed is likely, giving Terry Labonte's provisional value. Long Island Press