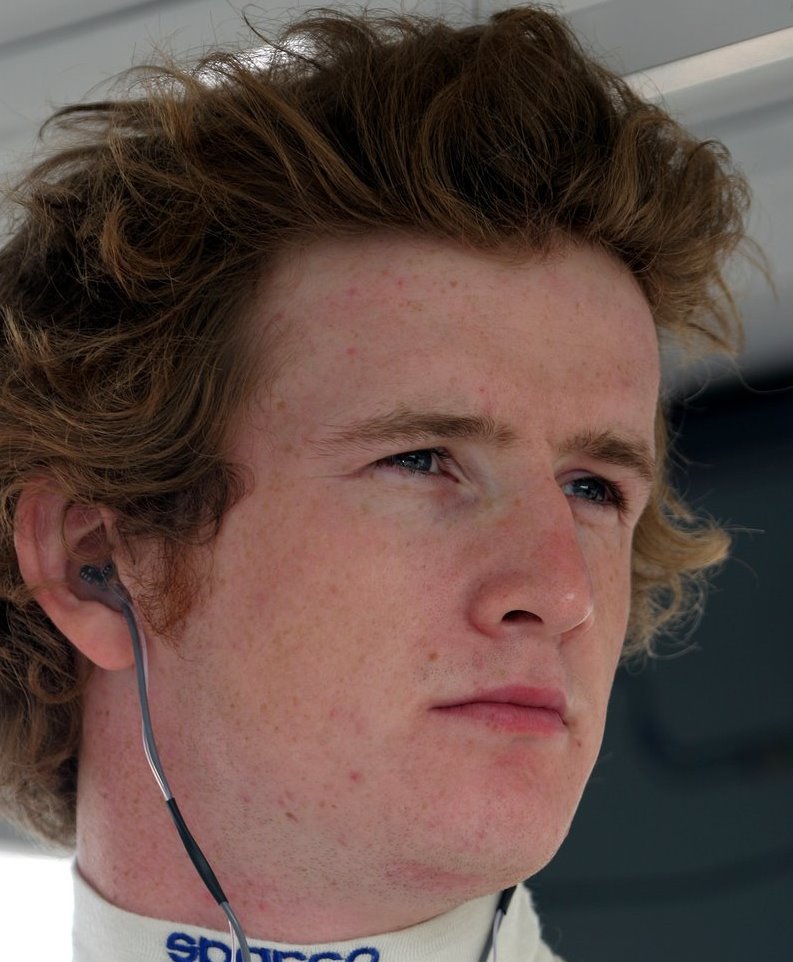 Dan Clarke has begun a rigorous training regime ahead of the new Champ Car season which starts in April, and is preparing to take part in a series of triathlons.

He said: “Winter training is the toughest for any racing driver.

“This year my trainers are triathletes themselves, so they compete in adventure races, triathlons and duathlons all-year round.

“I’ve come back home to train with them and have formed a really good relationship with the people at SBR in Windsor, who sponsor the events.

“They have supplied me with a road racing bike to get me through these winter months at home.

“Of course Formula 1 is the ultimate aim. It’s something I have wanted to do since I was eight. But for now I am concentrating on champ cars, I need to put in the hard work now and see what happens in the future.

Clarke finished on the podium once this season but is hoping next season will bring him more luck.

He added: “It’s been a tough year but I want to build on that and see where that takes me." Clarke goes back to the USA in February and will also race in Belgium and Holland this year.