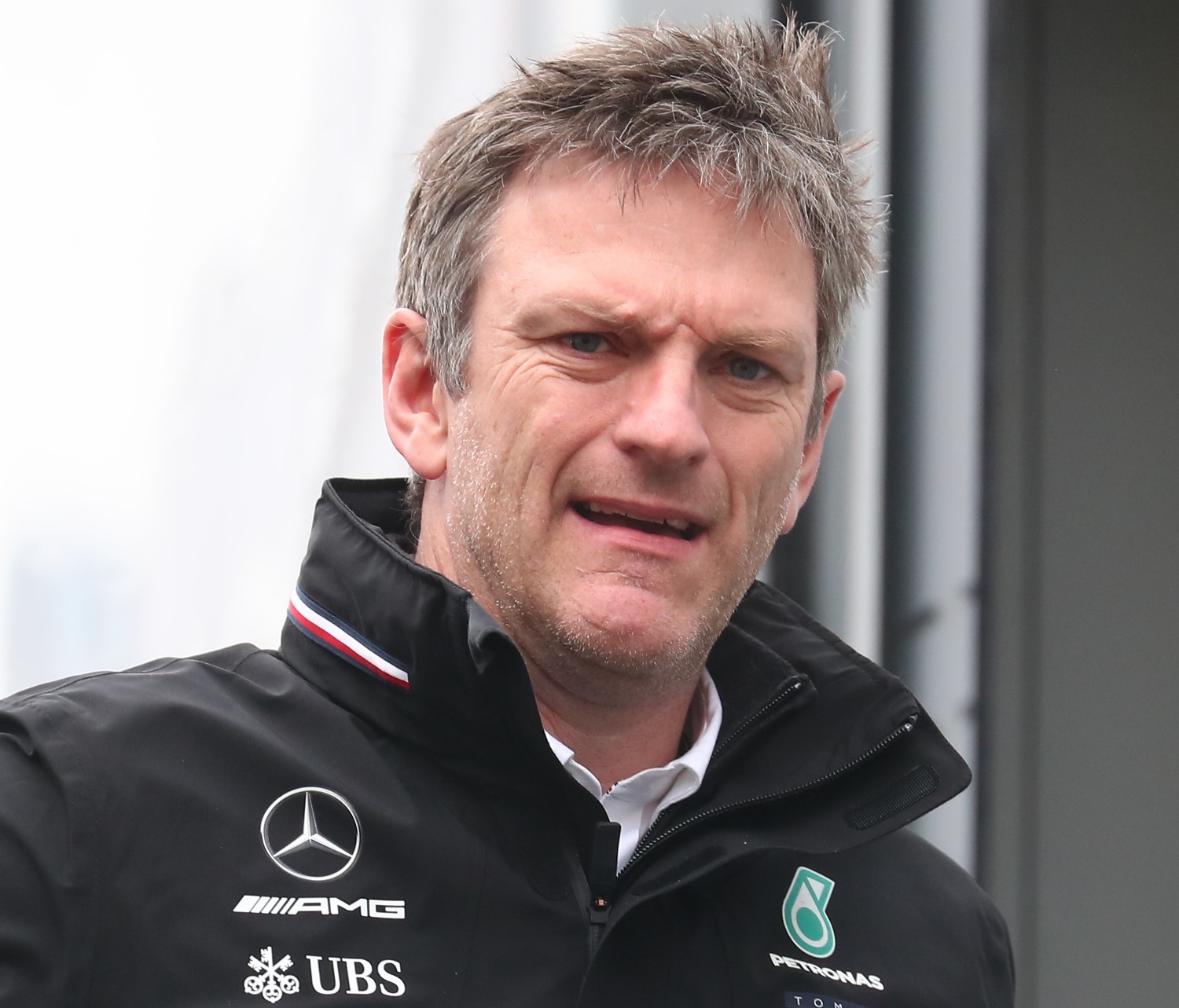 A reader asks, Dear AR1.com, I see that Mercedes hired James Allison away from Ferrari and they put him up as Technical Director. Who designs the Mercedes F1 car, Allison or Aldo Costa that you talk about all the time? Stan Rosenberg

Dear Stan, James Allison does not design the Mercedes F1 team. He failed at Ferrari to bring results and Mercedes scooped him up and gave him the Technical Director title – a figure head. Aldo Costa heads the engineering team at Mercedes and the speed of that car for the past four years is because of him.

Costa, whose native language is Italian and his English is somewhat limited, prefers to stay out of the spotlight, like he did when he designed all of Michael Schumacher's dominating cars at Ferrari. Costa prefers to work his magic quietly behind the scenes and let Allison be the mouthpiece with the media. Because Allison is British the bias British F1 media makes the readers think the Mercedes is fast because of him. They make Lewis Hamilton out to be a hero because he is British. Taking nothing away of Hamilton, who is quite fast, he would not be dominating if Costa wasn't designing his car. Mark C.