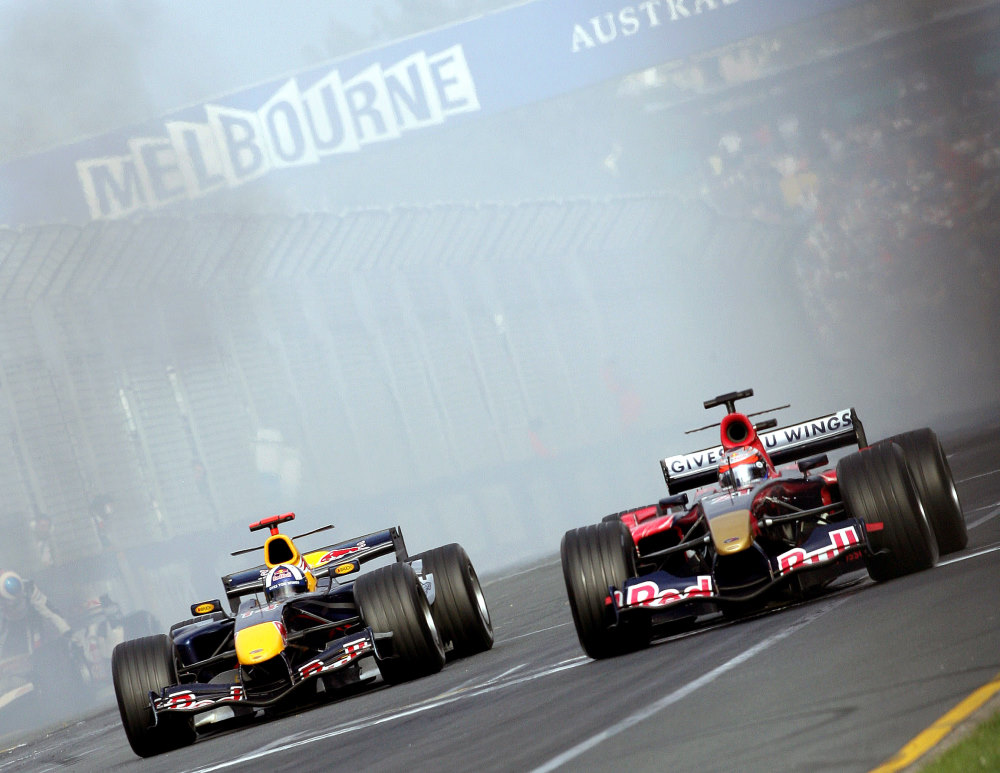 (GMM) It is looking increasingly likely that Toro Rosso and Red Bull will race effectively the same formula one chassis in 2007.

The move – as is Super Aguri and Honda's similar plan – is highly controversial, as the spirit of the F1 regulations forbids the use of customer cars until a rule change for 2008.

Running basically a 2005 Red Bull last year, Toro Rosso sidestepped the regulation by arguing that the 'STR1' had actually been built by a Ford subsidiary from the Jaguar days.

For 2007, their argument is that Red Bull and Toro Rosso's near-identical cars – to be respectively named 'RB3' and 'STR2' – have been designed and built by third party Red Bull Technologies, who employ Adrian Newey.

Toro Rosso team co-owner Gerhard Berger said: "We are confident the FIA will approve our car. Toro Rosso will fully own the intellectual rights."

The Faenza based team will return to the test tracks with STR2 in early February.