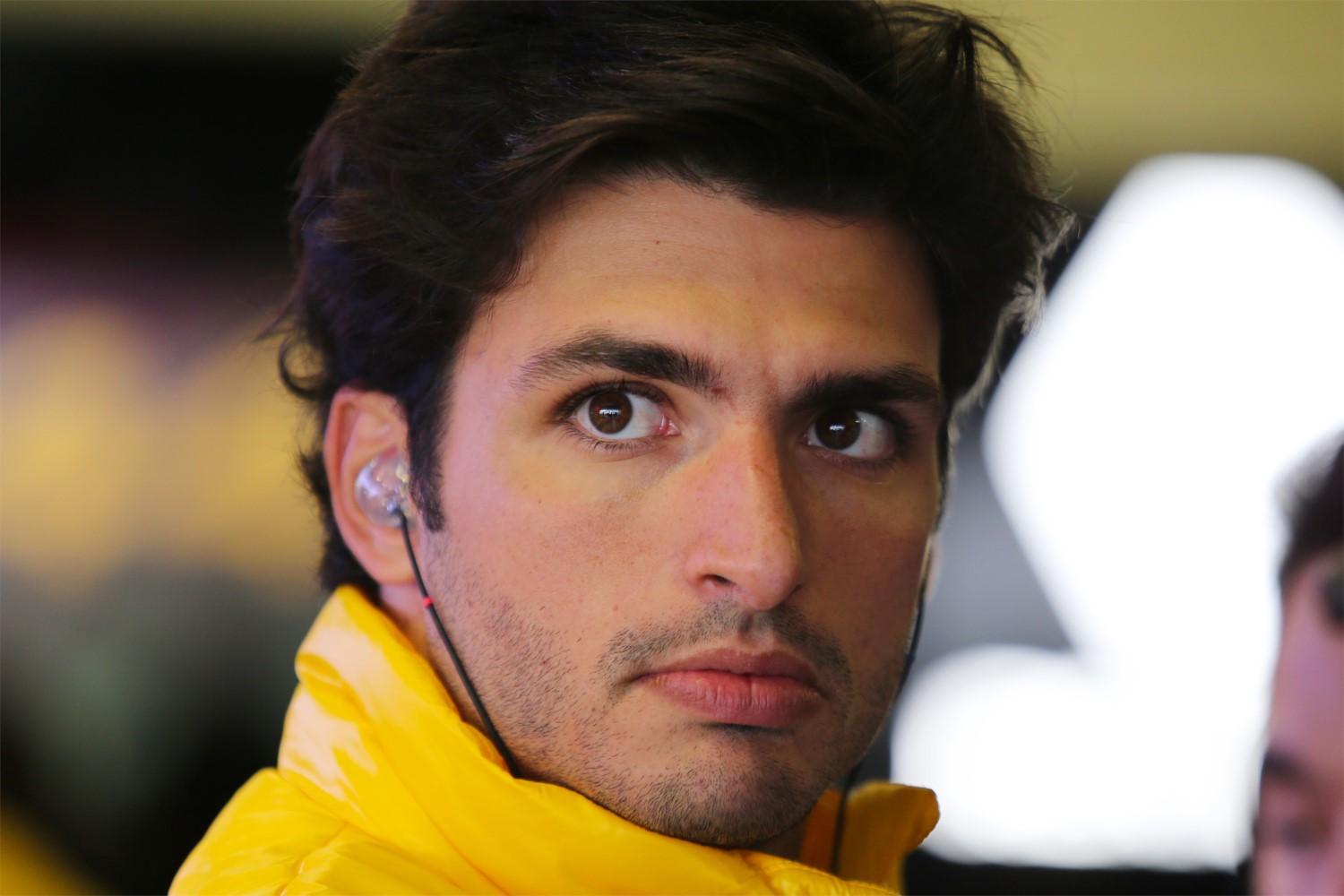 Renault Sport Formula One Team driver Carlos Sainz Jr. will follow in the footsteps of his double World Rally Championship-winning father when he takes on the final stage of the 2018 Rallye Monte Carlo. The 23-year-old Spaniard will make his Monte Carlo debut when he drives the 13.58km La Cabanette-Col de Braus stage on 28 January in the New Renault Megane R.S.

Carlos will pass through the stage as the ‘00’ course car that checks the stage before the timed World Rally Championship contenders. The road starts in the Alpes-Maritimes surrounding the Principality of Monaco at 1,400m above sea level and descends through a series of tight hairpin bends before climbing again over a high mountain pass and ending at the Col de Braus.

Carlos Sainz Jr.: “I’m really looking forward to experiencing Rallye Monte Carlo for the first time. I’ve heard so much about it from my dad – how difficult the stages are, how the conditions can change in an instant from snow to rain or bright sunshine and of course how you need nerves of steel for some of those mountain passes and hairpins! It’s going to be a real thrill to take part in such a legendary event behind the wheel of a Renault Megane R.S, which will be fitted with snow and studded tires so I can get a more complete sensation of rallying around these stages."

Fans will be able to follow the stage live as it will count as the rally-closing live TV Power Stage. Rallye Monte Carlo starts on 25 January at Casino Square, Monaco, followed by two tough stages in darkness in the Alps near the town of Gap. The action remains close to town on Friday and Saturday before Sunday’s finale in the Alpes Maritimes mountains above the Principality.

About the Renault New Megane R.S.

First unveiled at the Frankfurt Motor Show in September 2017, New Renault Megane R.S. has been eagerly awaited by sports driving enthusiasts. Aiming to become – like its predecessors – a benchmark in the C-segment hot hatch market, this third generation of Megane R.S. is packed full of Renault Sport expertise and passion.

Driven by its powerful design and focused on performance, New Renault Megane R.S. makes no attempt to hide its motorsport pedigree, offering outstanding driving pleasure on the road and on the track.

Renault and the ACM

At the start of 2018, Renault Sport announced the continuation of its historic partnership of over 30 years with the Automobile Club de Monaco, organizer of all the motorsport competitions in the Principality.

Since Renault became involved in the Monte Carlo Rally, the paths of Renault and the ACM have crossed time and again. For ten years, the ACM welcomed the Formula Renault 3.5 Series in advance of the F1 Grand Prix, as well as the Eurocup Formula Renault championship since 2016, where the young hopefuls earn their stripes with the aim of securing a spot at the highest level of motorsport.

Monaco has often been Renault Sport's location of choice for the grand reveal of new models, such as the Clio R.S. 16 concept car and the new Megane R.S. in 2017. Many limited-series Renault Sport models have paid homage to Monaco's involvement in motorsport: the Monaco GP label is proudly displayed on the Laguna GT, Clio R.S. and Megane R.S.