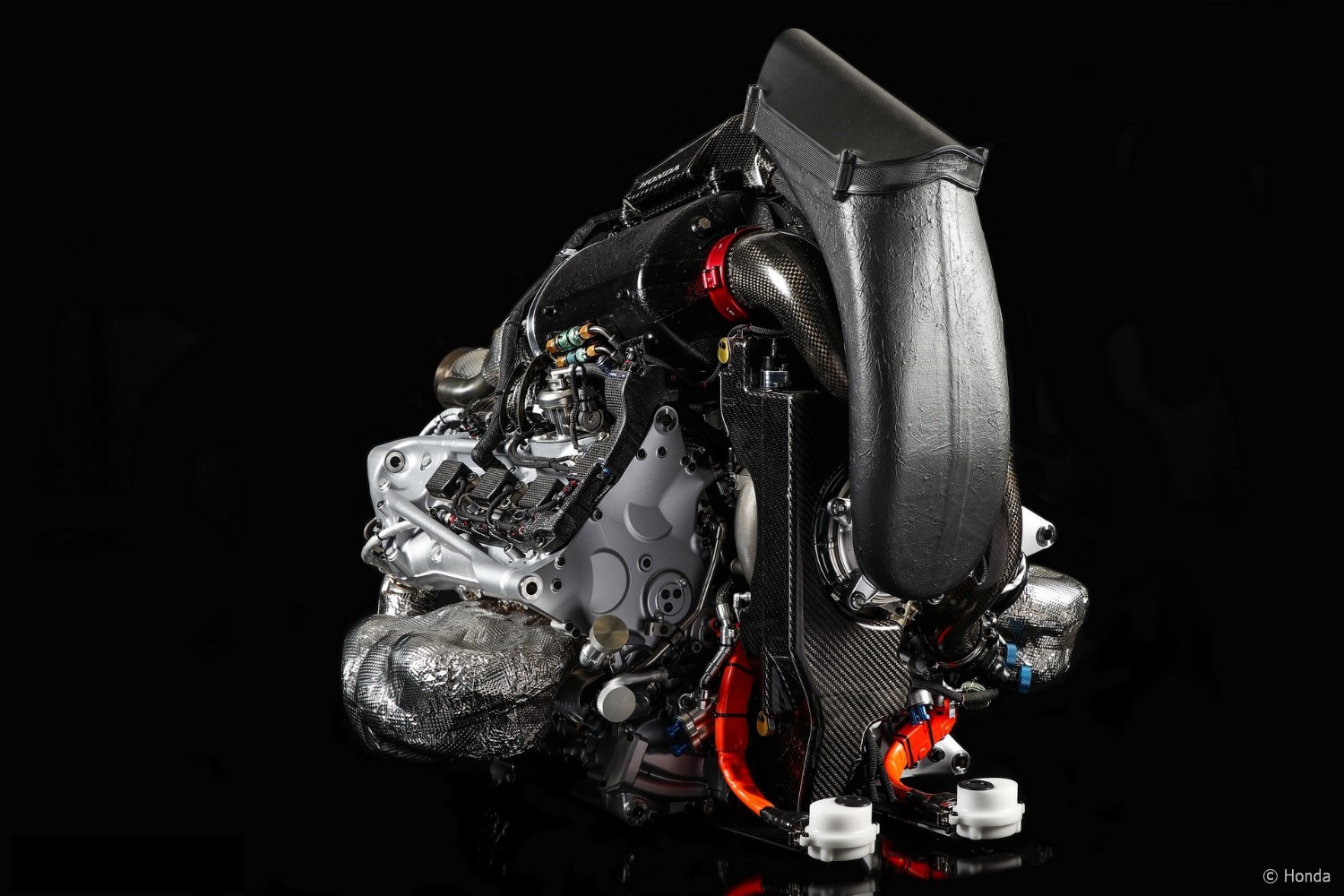 Honda – not to mention Toro Rosso and no doubt Red Bull – is hoping to make serious progress in 2018 – its fourth season since returning to F1.

While the redesign of its engine over last winter ended up with the manufacturer actually taking a step backwards – having made yet another basic error, this time in terms of its oil system – Honda is keeping the 2017 concept should its 2018 unit prove problematic.

As early as the opening pre-season test it was clear that the 2017 unit had serious issues, and with an eye on this, should there be problems with the new unit at this year's pre-season tests, the old unit can be used for the opening races.

"It's a great help," Yusuke Hasegawa told Motorsport.com, referring to the use of the 2017 concept as back-up. "We need more performance and reliability. It's much better at this stage of the season.

"We haven't decided next year's complete specification but at least we have a back-up plan, which is the current engine," he added. "So I'm sure we can start the season well next year.

"We modified the engine concept from last year to this year. There's no doubt it was a necessary update for us. We are thinking it was the right direction. The biggest issue is that we didn't complete the engine in time for winter testing. Although we tried a good thing, we needed more time to complete it.

"We chose almost the same concept as other competitors," added Hasegawa, who is replaced by Yasuaki Asaki and Toyoharu Tanabe next year, "so from that point of view, there is no reason why we can't catch up with the others."

Many critics of the Japanese manufacturer have pointed to its "we know better" approach, but Hasegawa refutes this.

"We started many collaborations with other partners, the identity of which we don't normally disclose," he said. "We can see results from that project. We will continue those collaborations. There's no reason to stop. We even have to enhance the collaboration more.

"I understand most people think Honda has tried to do it by themselves," he admitted. "But it's not right. We're happy to invite outside resource, and we do. Of course there are some limitations and obstacles, such as the language barrier, the geographical barrier, and the item difference, so it's not an easy job. We need to maximize our domestic performance. We have no objection to get outside resource. Naturally, it is increasing."