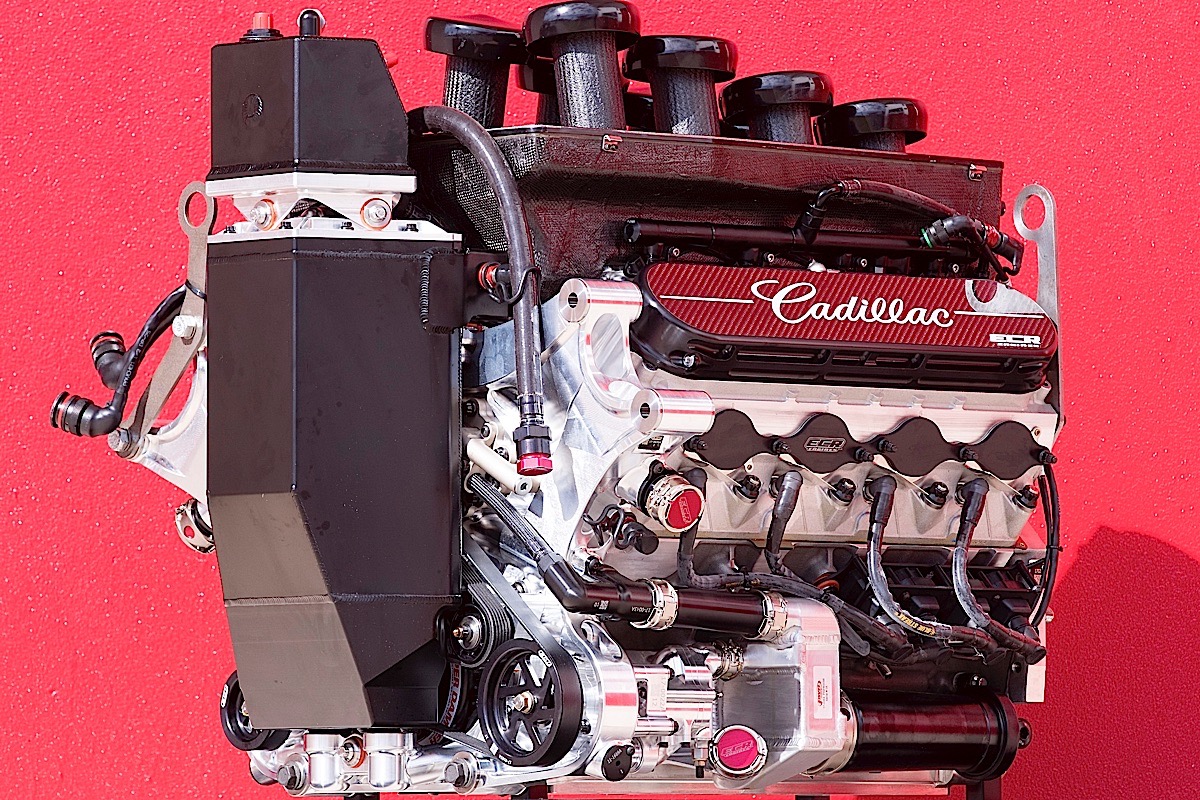 Cadillac will head into its IMSA WeatherTech SportsCar Championship title defense with an evolution of its championship-winning engine, featuring a smaller, more optimized powerplant for 2018.

Sportscar365 has learned that IMSA has approved the use of a 5.5 liter normally aspirated V8 engine instead of Cadillac’s 6.2-liter unit that took Ricky and Jordan Taylor to the Prototype championship this year.

The change, which has been months in the making, is understood to provide a more balanced torque curve and power output, and expected to help aide IMSA in its Balance of Performance process, which the Cadillac DPi was at the subject of throughout the 2017 season.

DPi rules allow manufacturers to make engine updates at any time, but are subject to IMSA’s re-certification process, which includes dyno and track testing.

All four of the Cadillac DPis, including newcomer Spirit of Daytona Racing, will have the updated ECR-built engine for next weekend’s Roar Before the Rolex 24 at Daytona. Sportscar365