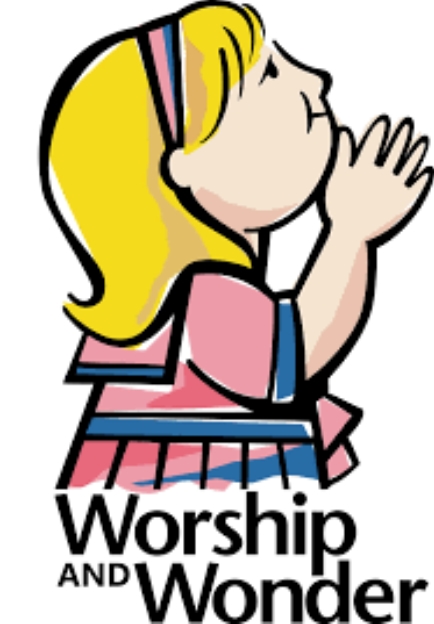 IMSA has set the Balance of Performance for next weekend’s Roar Before the Rolex 24, having released Friday the initial table for the 2018 WeatherTech SportsCar Championship season.

It comes following extensive testing and analysis conducted both on and off-the-track, including evaluations at Daytona International Speedway earlier this month during an IMSA-sanctioned test.

While the GT Le Mans and GT Daytona classes remain relatively unchanged compared to this year’s end-of-season BoP, adjustments have been made to several Prototypes.

The Cadillac DPi.V-R, which features a smaller 5.5-liter V8 engine, has seen the biggest change, with a 10kg minimum weight increase along with a 1.8mm (x2) larger air restrictor.

Wayne Taylor Racing took part in the recent IMSA-sanctioned test with the updated powerplant, which was sent to NASCAR’s R&D facility in Concord N.C. for further evaluation.

No power-related adjustments have been made to either of the turbocharged Nissan and Mazda powerplants, although IMSA has implemented aero-related changes for some P class cars.

Initial performance levels for both the Acura DPi and BMW M8 GTE, the two all-new cars for next year, have been established, with the BMW running at a 1250kg minimum weight and with a revised turbo boost curve than its M6 GTLM predecessor.

No performance-related adjustments appear to have been made to any other GT machinery since this year’s season-ending Motul Petit Le Mans, although IMSA holds the right to issue a revised BoP table prior to the season-opening Rolex 24 at Daytona. Sportscar365