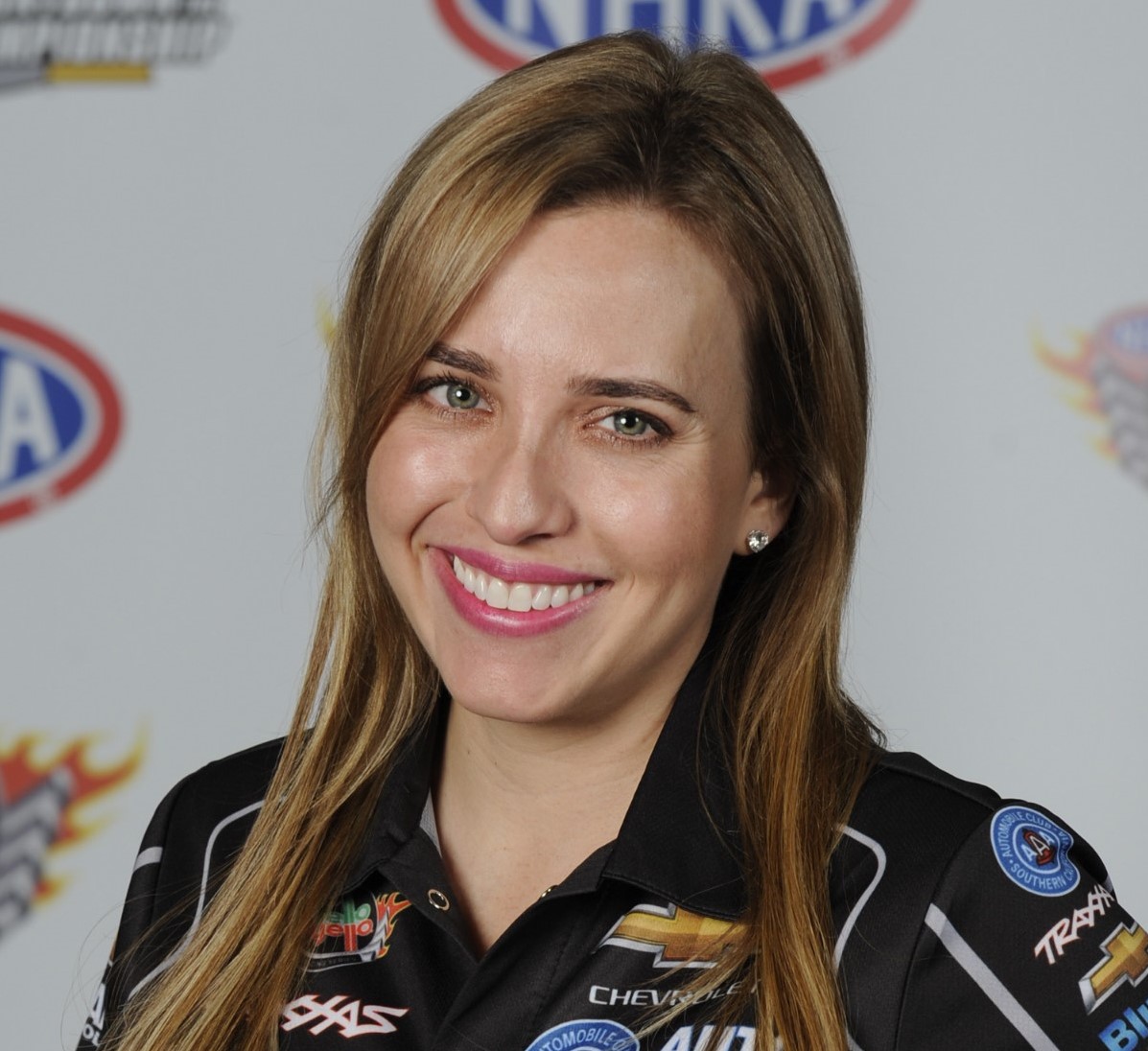 Force and Truex tied for the most votes to earn them both the Jerry Titus Memorial Award, the AARWBA’s “Driver of the Year" award that remembers the auto racer and journalist.

"It's such an honor to be included on the All-America Team by the American Auto Racing Writers & Broadcasters Association," Force said. “This season has been incredible, taking home the 2017 championship title for our Monster Energy Team and then to finish off our year by earning the Titus Award is truly unbelievable. To be mentioned alongside so many influential names in the motorsports world is an accomplishment in itself and that is something I am very proud of. I have so much support around me and it’s because of my fans, my family and my team that the 2017 season was such a huge success. I am so appreciative of this huge recognition."

Founded in 1955 AARWBA is a motorsports organization comprised of writers, broadcasters, photographers, and other media-related professionals. The organization's charter is aimed at providing not only proper recognition for members of the motorsports media, but to recognize their work as well as the work of the competitors that they follow in print, on the air, and on film.