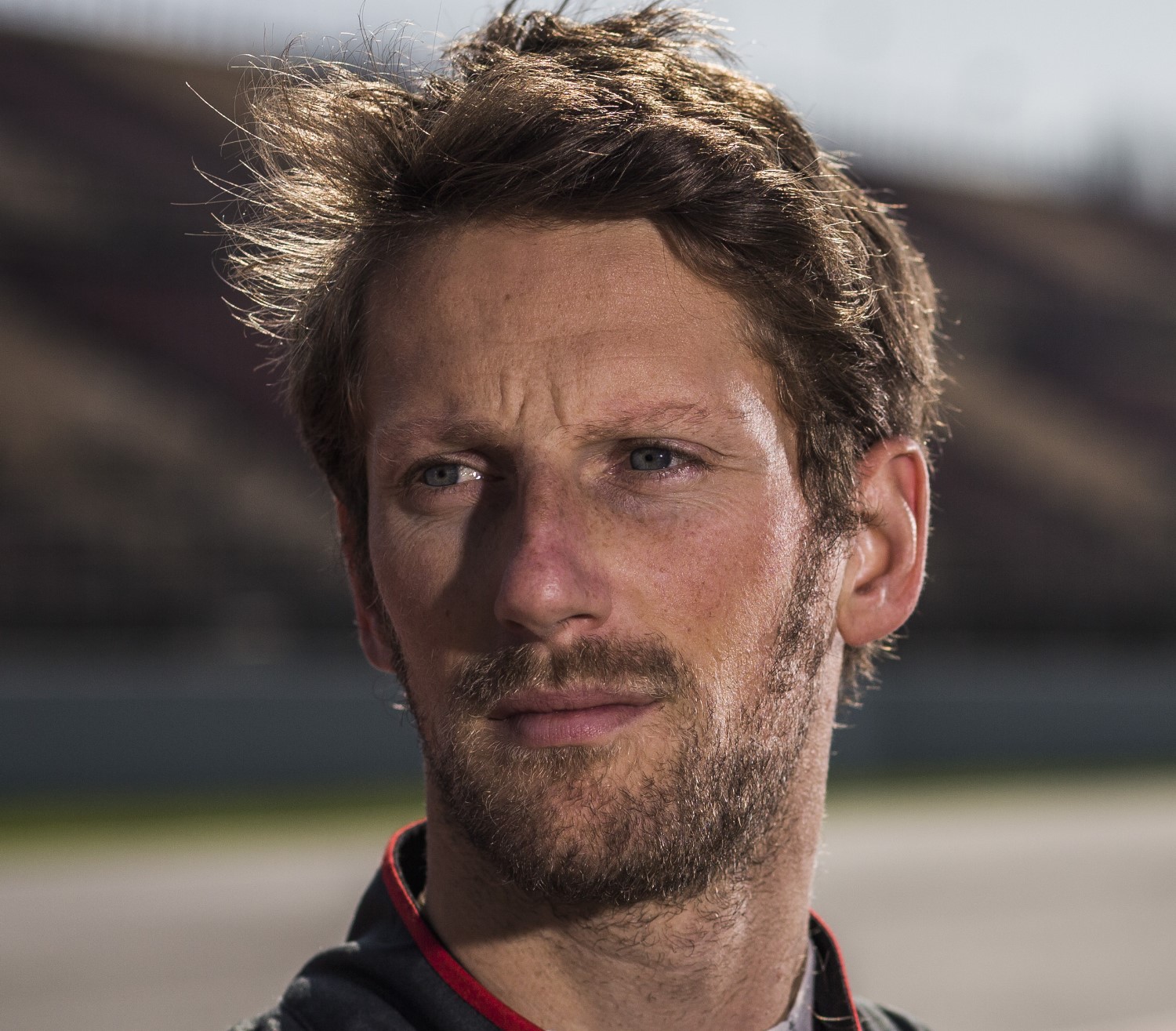 Haas driver Romain Grosjean says he expects 2017 rivals Renault and McLaren to pull clear in 2018, but reckons his squad could scrap with Mercedes-powered opponents Force India and Williams.

Haas joined F1 in 2016 and finished eighth – ahead of Renault, Sauber and Manor – and retained its position in 2017, classifying in front of McLaren and Sauber, and just behind Renault and Toro Rosso.

McLaren will switch to using Renault engines in 2018, while the French manufacturer has been striving to move up the grid with its own operation, having invested in additional resources.

Grosjean believes both Renault and McLaren will jump clear of the midfield next season, reckoning Haas could end up fighting with Force India and Williams in the next group of teams.

"Some teams are going to maybe have a less powerful power unit so one goes up one goes down," Grosjean said, reflecting on the order of teams.

"I think the best [approach] is to do our own work; we know where to improve, there's a few areas where we really need to focus on to get better.

"[We need to be] making sure the updates – when they're coming – are working and they have been well validated before.

"[That would mean] we're not losing three months of time to bring something that actually doesn't bring what it's supposed to do, so that's an area, just an example.

"McLaren is going to be super strong next year and they have huge resources, probably the biggest factory in Formula 1.

"The Renault engine is a decent engine, they've had reliability issues but power-wise they're up there, Renault is a on a high, they've been developing pretty well and are in front of us already.

"The question is Williams and Force India; of course, McLaren I believe is going to be there with Red Bull, then it's going to be Renault.

"The question is Force India, Williams, ourselves and Toro Rosso with their new power unit."

Force India and Williams finished fourth and fifth respectively in the 2017 standings.