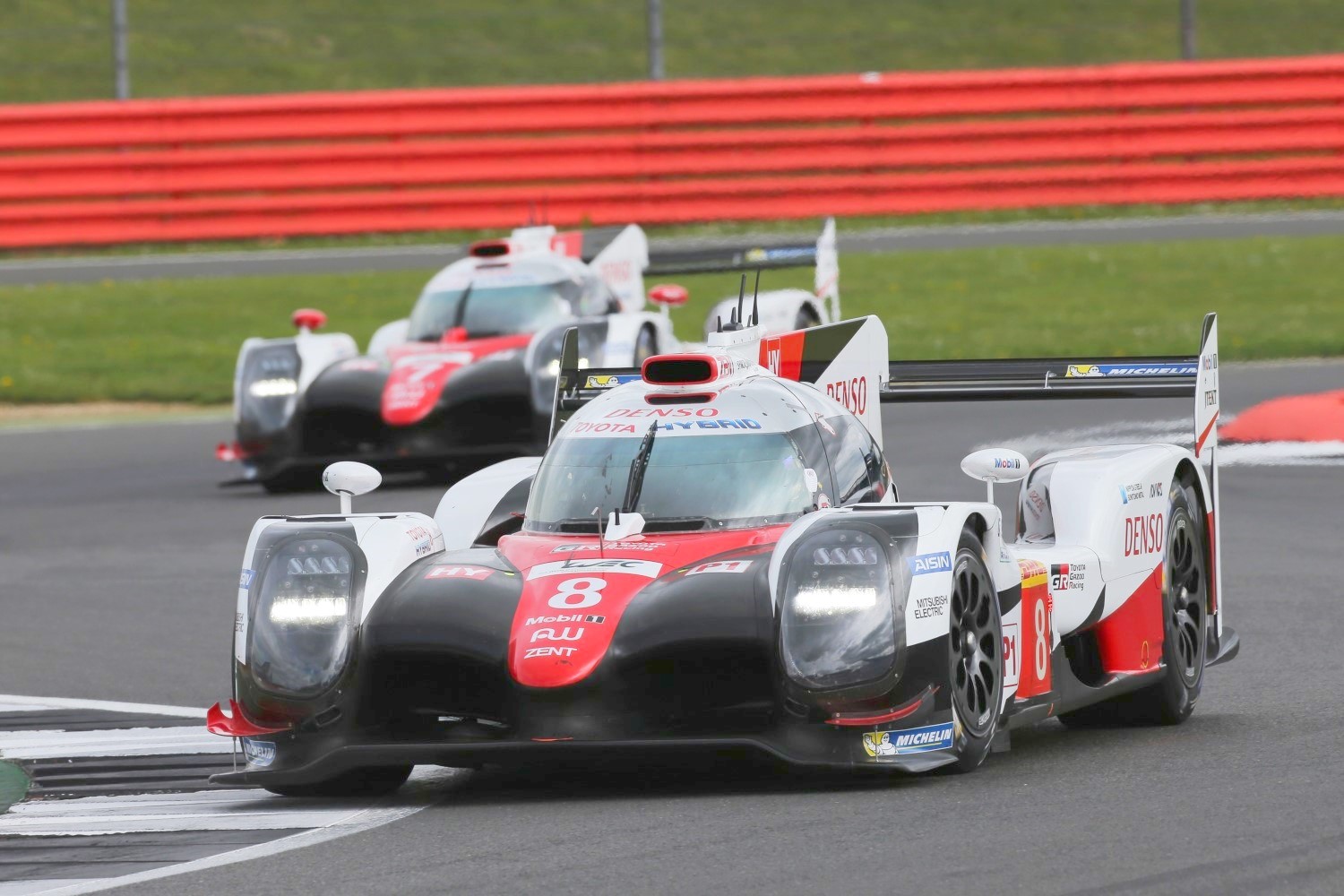 The season kicked off with a bang, and began at the home of British motorsport Silverstone! Rain was no barrier for the fiery beginnings of the new Porsche 911RSR, and Toyota overpowered the elements to take the first win of the spectacular season which lay ahead.

Season 2017, Act 2: Spa Francorchamps! The race in Belgium was action aplenty! Toyota sealed back-to-back wins after Silverstone, and the Ferraris battled in their own love/hate relationship on track, weaving and winding their way around the iconic Ardennes circuit. How can we explain all this magic?

June 2017: WEC wrote another chapter in the history of Le Mans! What a milestone it was: emotion, action, heartbreak, tension, LMP2 surprises – the race had it all. That’s Le Mans.

Porsche was out to take back control of the Championship in its home race in Germany. There was no holding them back, taking their first 1-2 of the year! A victory in LMGTE Am sealed it as a winning weekend for the Stuttgart marque, whilst Ferrari took their second victory of the year in GTE Pro!

Arriba! Arriba! After Europe the WEC moved across the ocean to the Americas. The warm welcome, high altitude and spicy action on track spurred Porsche on to seal its third win in a row! Aston Martin heats up the LMGTE Pro battle with its second win of the season.

With a quick change of hat, it’s over to Austin from Mexico we go! The extreme heat still couldn’t stop Porsche from clinching its fourth victory of the season, another 1-2 in the USA. Ferrari was back on the top step in the LMGTE Pro showdown.

At the foot of the honored Mount Fuji, the word ‘challenging’ can describe the elements at play – rain, fog, safety cars, red flags and maximum stress! But Endurance = no fear! No warrior is frightened by these conditions, and our beauties shone brightly even in the darkness. Ferrari showed its strength by taking its first clean sweep of the GTE categories for 2017!

S stands of Shanghai, and for speed! Toyota wins in China but it’s Porsche who take the reward of both Championship titles. The battles continue across all other WEC classes, ensuring a fast and furious race to championship titles ahead.

Bahrain: the moment of truth, the final race to the top. Like any defining moments, luck can come your way – even a black cat! The final verdict? Some fortunate, some not, but for all an exhilarating race to end the 2017 season.