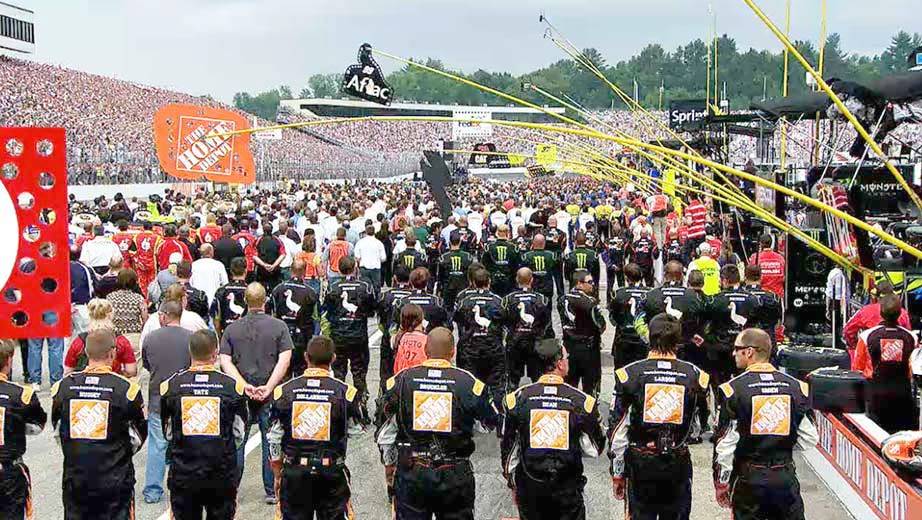 In 2013 the NFL fined Brandon Marshall for wearing green cleats to raise awareness for people with mental health disorders.

In 2014 Robert Griffin III (RG3) entered a post-game press conference wearing a shirt that said "Know Jesus Know Peace" but was forced to turn it inside out by an NFL uniform inspector before speaking at the podium.

In 2016 the NFL prevented the Dallas Cowboys from wearing a decal on their helmet in honor of 5 Dallas Police officers killed in the line of duty.

In 2016 the NFL threatened to fine players who wanted to wear cleats to commemorate the 15th anniversary of 9/11.

So tell me again how the NFL supports free speech and expression, all of a sudden…

It seems quite clear based on these facts that the NFL has taken a position against any action by NFL players demonstrating RESPECT for any issue: For God, social causes such as mental health, cancer, domestic violence, for cops killed arbitrarily for being cops, for the Memory of 9/11…

But, they will allow demonstrations of DISRESPECT for our National Flag, our National Anthem, for America, and for the American People, if it will help mollify a particular Group and its supporters (such as BLM, and other leftists)

That is who and what the NFL has shown itself to be.

Motorsports honor our military, too many of whom have come home with the American Flag draped over their coffin.