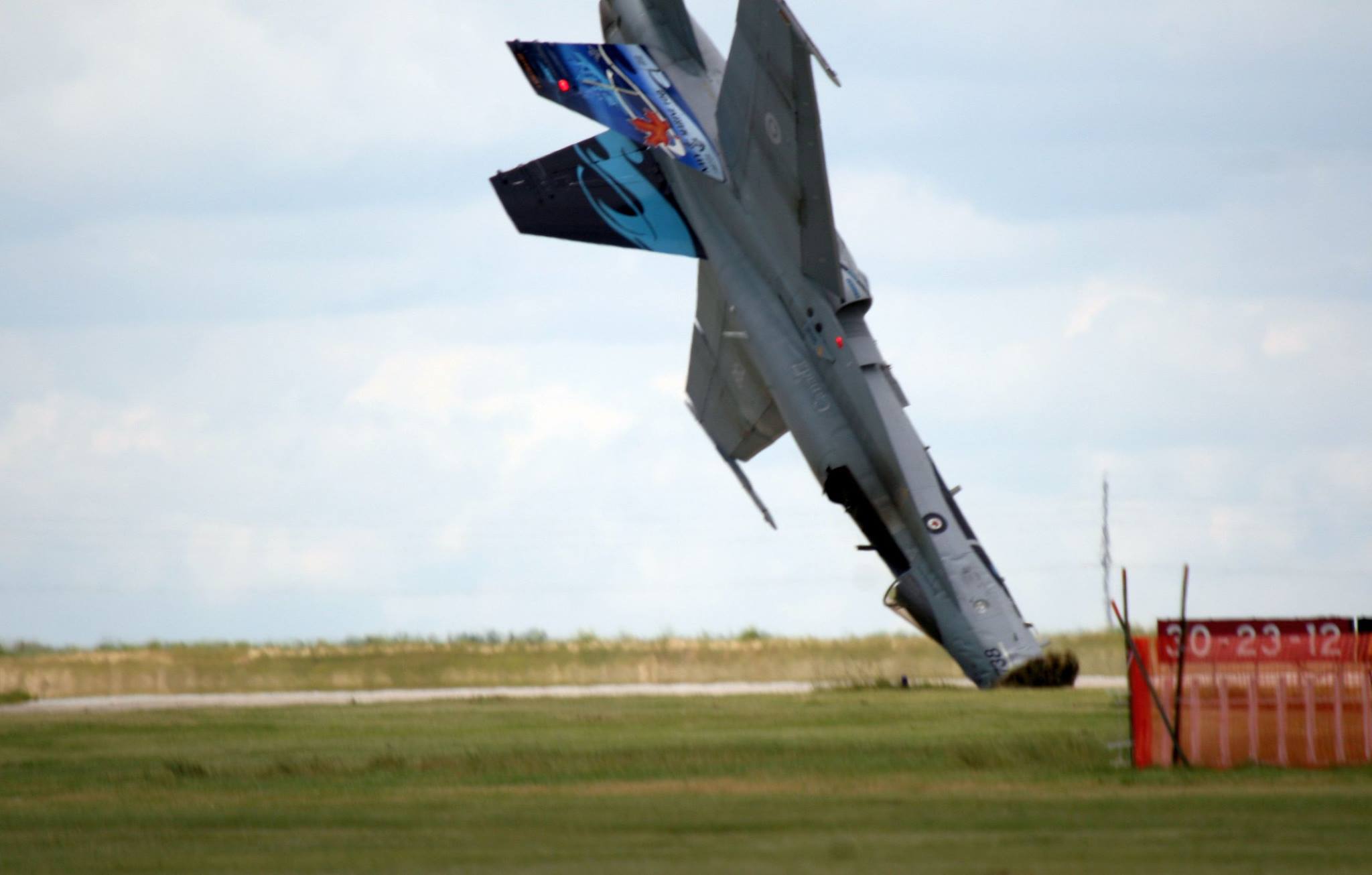 The series had initially planned to run a version by the end of 2017 but has revised its timeframe in order to test a more developed prototype in ’18. The open test is set for February 9-10.

The plan is for a single Dallara IR-12 to be fitted with the new system at Phoenix International Raceway with the current monocoque able to accommodate the shield without extensive modifications.

Frye says IndyCar has done testing behind the scenes in recent months.

“We have an open test at Phoenix in the first part of February in 2018 and our goal is to run some sort of application that we feel really good about and is very far along.

“There’s been a lot of simulation, a lot of windtunnel work, a lot of modeling, a lot of everything, but we’ve yet to actually get it on a car. We’ve had it on a car statically but we haven’t tested it on a car at speed or at a racetrack so we’re working diligently to get it on one car to run at the open test.

“I would say that we’ve been able to accommodate for everybody and everything," said Toso. “First, the car has no halo. I think soon IndyCar will test some sort of structural windscreen, which comes from military planes like on an F-16 jet fighter cockpit.

“I think IndyCar will do some destructive testing, and they will modify one of the existing monocoques with a structural frame to keep the screen in place."