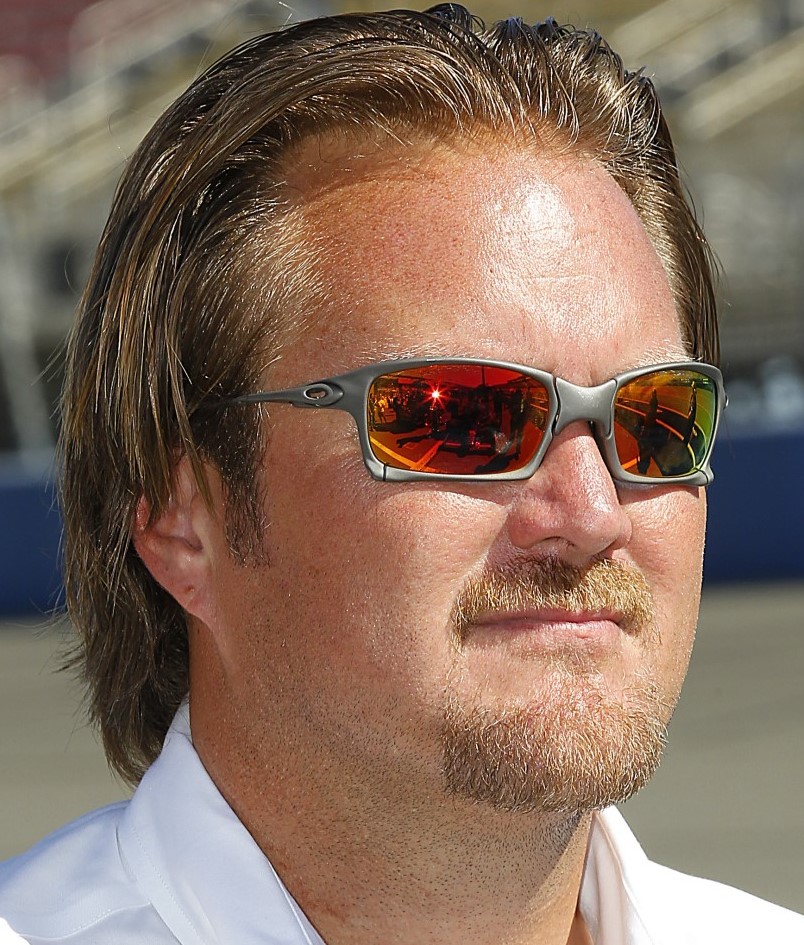 IMSA has appointed Beaux Barfield as race director for Prototype Challenge presented by Mazda. In this new role, IMSA reinforces the consistency of its officiating from the development Prototype platform through to the IMSA WeatherTech SportsCar Championship.

Veteran race director Barfield will continue to serve as race director for the IMSA WeatherTech SportsCar Championship, a position he has held since 2014.

“The addition of Beaux to the IMSA Prototype Challenge Presented by Mazda team will be invaluable as the series shifts to a new endurance race format this season," said IMSA Vice President, Competition, Simon Hodgson.

“His experience in Race Control combined with the support of Mark Raffauf, driver stewards and fellow race directors will ensure we maintain consistency of officiating throughout all IMSA platforms.

“This combined with Elliott’s presence in the paddock as a legendary former driver and respected voice gives our IMSA Prototype Challenge Presented by Mazda competitors two veteran IMSA officials to lean on as the series enters a new and highly-anticipated era."

The series will continue to feature two classes, blending LMP3 prototypes from a variety of constructors with the longstanding, MPC class that uses the Ã‰lan DP02 chassis powered by Mazda engines. The new endurance format will allow teams to run a single or two-driver combination with a required minimum-time pit stop.

The inaugural endurance race at Daytona will be streamed live on IMSA.com on Sat., Jan. 6 at 1:25 p.m. ET.