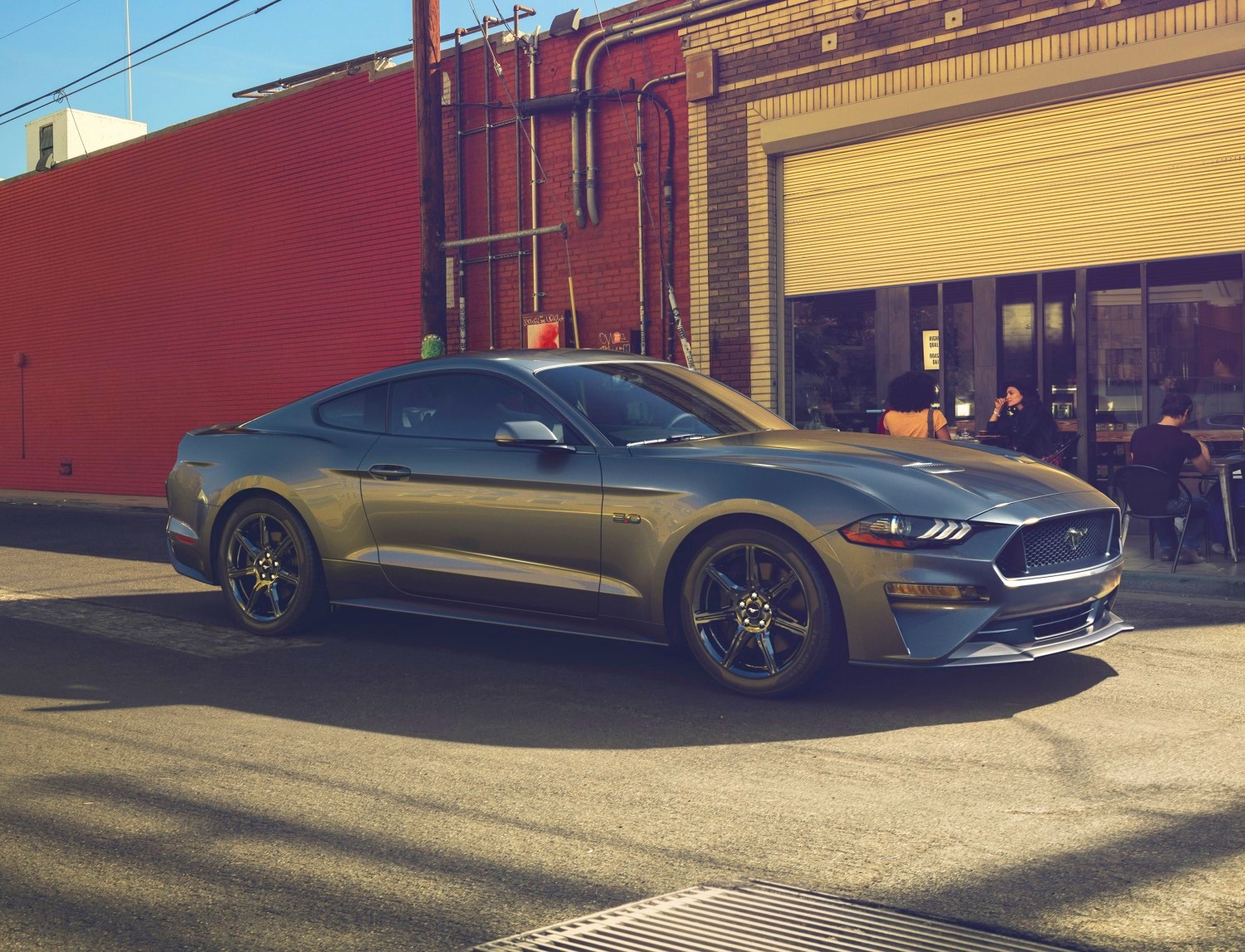 If you've recently taken delivery of a 2018 Mustang, prepare to schedule an appointment with an authorized Ford dealer, as your pony car needs to go in for repairs.

Part of a safety compliance recall, automatic transmission-equipped Mustangs have an "illumination issue" in the instrument cluster.

"If an operator turns off the vehicle with the transmission in a position other than park, the instrument cluster may not illuminate the PRNDL display, and the operator may not receive the key-in-the-ignition warning chime when the driver's door is opened", says Ford.

This issue, which could increase the risk of a vehicle roll away, affects 2,167 units of the 2018 Mustang, including 2,100 in the United States and federalized territories and 67 in Canada, which were built at Flat Rock from March 14 through November 26, 2017.

The second recall affects 10,610 units of the Ford Escape assembled at Louisville in November 13-29 this year, which may have a problem with their side air curtain diffuser that could prevent the side airbags from fully inflating in the event of a crash.

"In the affected vehicles, the top hat diffuser on the side air curtain inflator may detach from the inflator during deployment and create a tear that could cause the side air curtain to not fully inflate, and the diffuser to potentially become a projectile in the passenger compartment", the Blue Oval explained.

Ford is not aware of any incidents associated with the two issues that affect the Mustang and Escape. Even though it hasn't announced a recall schedule yet, once it does, it will take care of the software update and replacement of the side curtain airbag assemblies, respectively, free of charge.