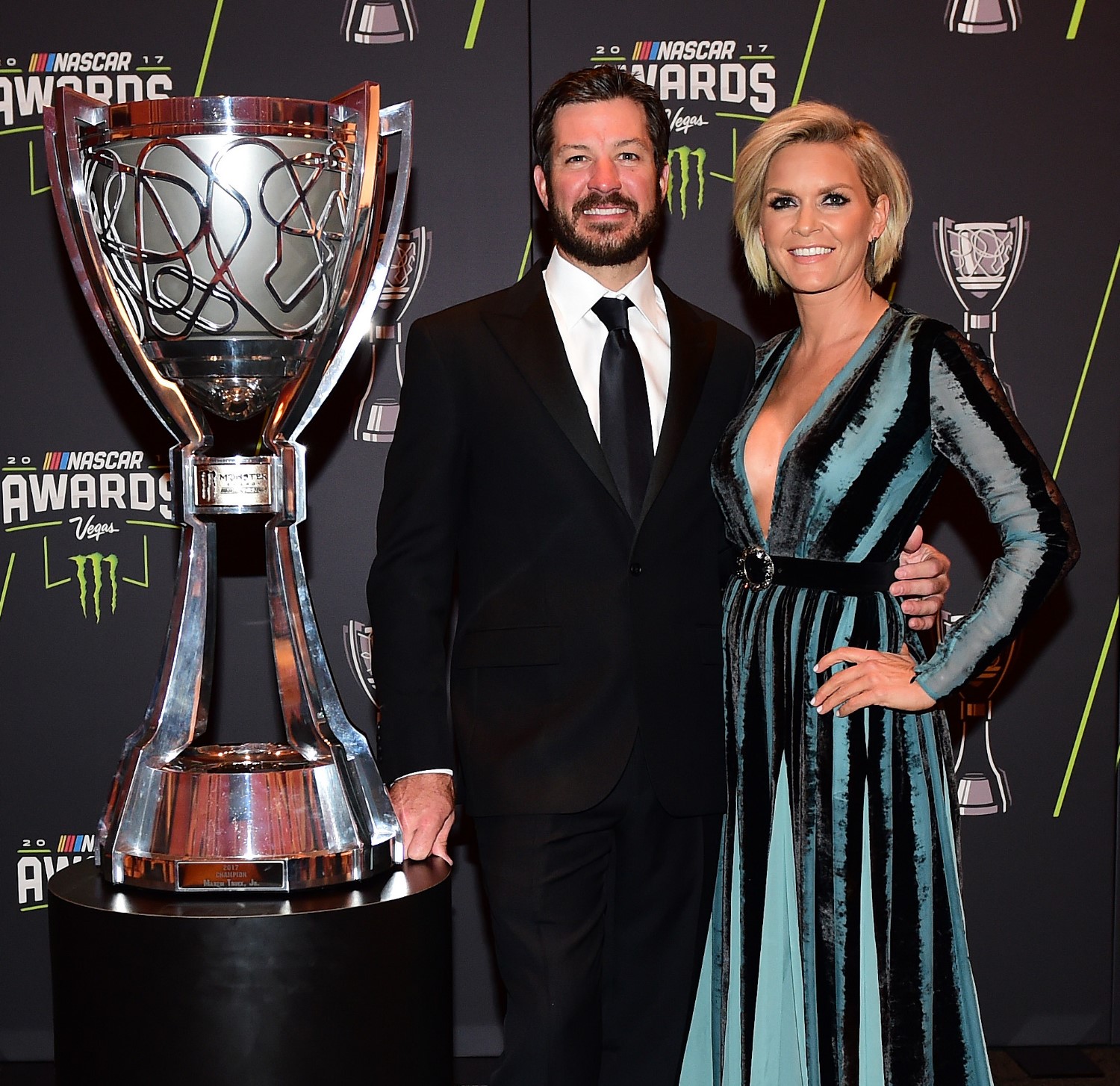 The 37 year-old stock car veteran has been named New Jersey Sportsperson of the Year.

The Mayetta native was chosen for the honor by NJ.com ahead of a list of the Garden State’s finest that included Mike Trout of the Los Angeles Angels, the Boston Celtic’s Kyrie Irving and teen track star Sydney McLaughlin.

Truex got his start racing go-carts and modifieds at the state’s New Egypt Speedway and Wall Stadium Speedway before moving up to the big leagues of the sport.

He’s made 441 appearances in NASCAR’s top series over the past 14 years and scored eight of his 15 career wins this year as he took both the regular season and playoff titles.

Along with his success on the track, Truex was feted for using his celebrity to help raise awareness and money for ovarian cancer research, as his longtime girlfriend Sherry Pollex fought the disease.