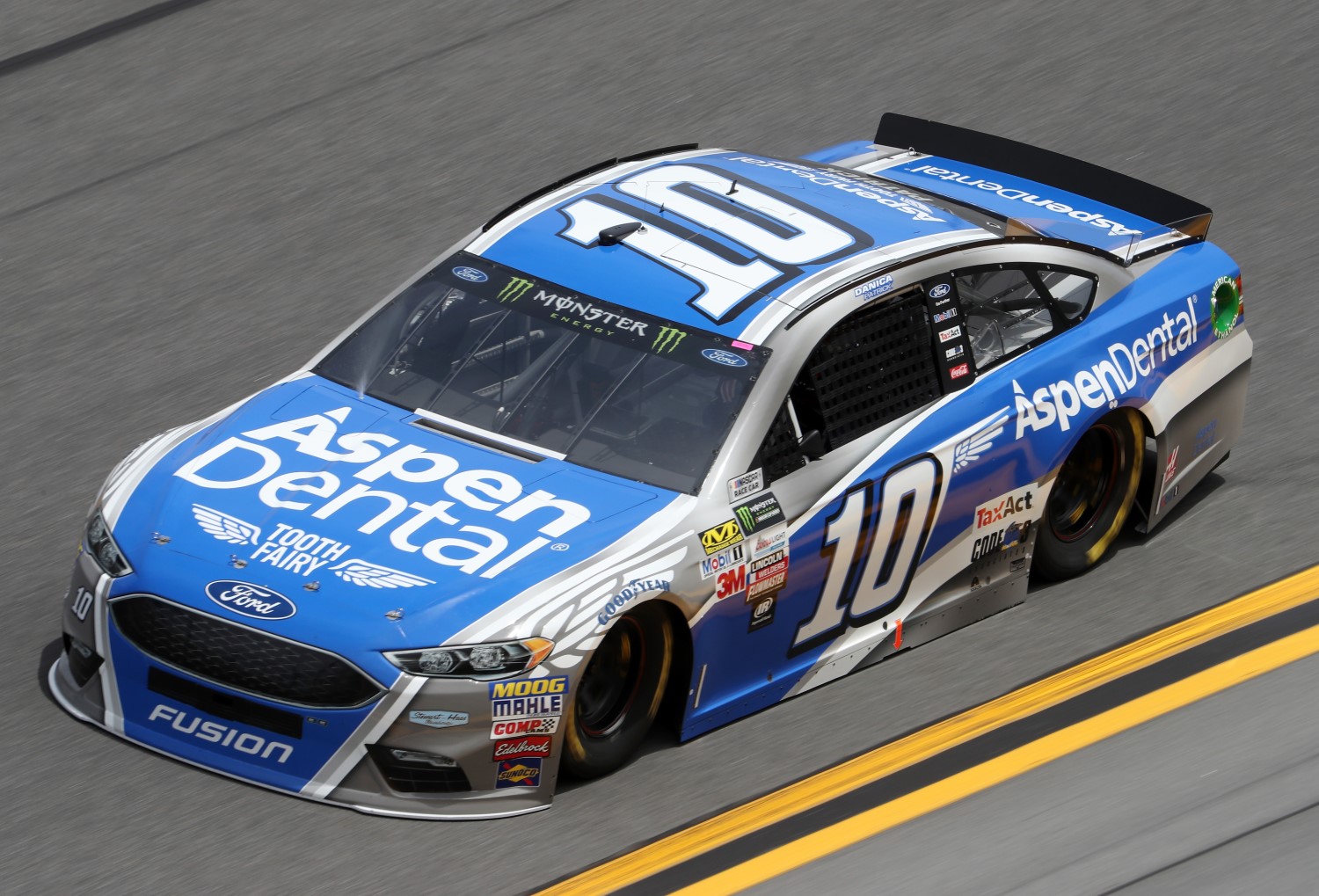 Aspen Dental is exiting NASCAR as a sponsor as it charts a fresh course under a new CMO.

It had been expected since October that the dental-care chain would leave the sport after signing on to sponsor Stewart-Haas Racing’s No. 10 entry driven by Danica Patrick in '14 and then becoming an official NASCAR sponsor this year. Longtime Aspen Dental CMO Mark Censoprano left the company in January and was replaced by William Setliff, a veteran marketer who was said to be re-evaluating the company's marketing strategy.

Aspen Dental Management Inc. Dir of Brand PR Kathy Dwyer in a statement said, “Aspen Dental has enjoyed successful relationships with NASCAR, SHR and Danica Patrick over the past several years. For 2018 however, we’ve made strategic changes to our go-to-market approach so that we can reach consumers in new and different ways. As a result, motorsports will not be part of our marketing investments in the coming year."

SHR has since moved on from Patrick, as its No. 10 Ford will now be driven by Aric Almirola and sponsored by Smithfield Foods for the entire season. While NASCAR loses Aspen Dental as a sponsor, it did add a dozen new sponsors overall in ’17. Adam Stern/SBD