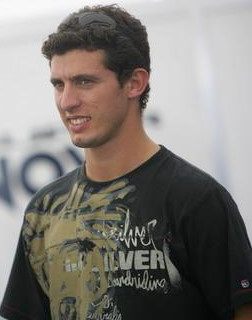 23-year old Argentinean GP2 driver Jose Maria Lopez is mad at Renault for not choosing him as one of their test drivers instead of Piquet and Zonta.

"I did a lot of things for them to consider me (for their line-up)," Lopez told the Marca newspaper.

"What Renault has done, I think, shows a lack of respect. Now, I'll have to see what plans they have for me for the future. Maybe there's a chance they will transfer me to another team for a couple of years. 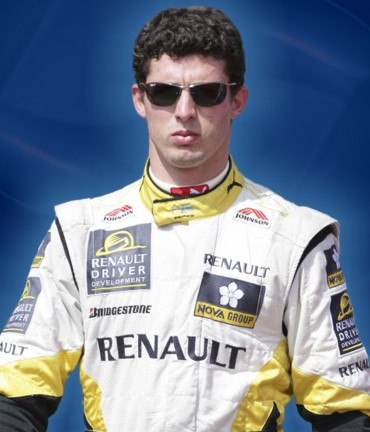 There are not many F1 test seats open for next year with any decent teams, so scuttlebutt is that Lopez could look for a Champ Car seat. If the rumored Argentina Champ Car race had materialized last year, this would have been a perfect fit for Lopez and for Champ Car. Politics in Argentina killed that deal, but there is still a chance the race could happen in the future. Champ Car still has a goal of racing in Brazil and/or Argentina in future years if the right deals can be put together.