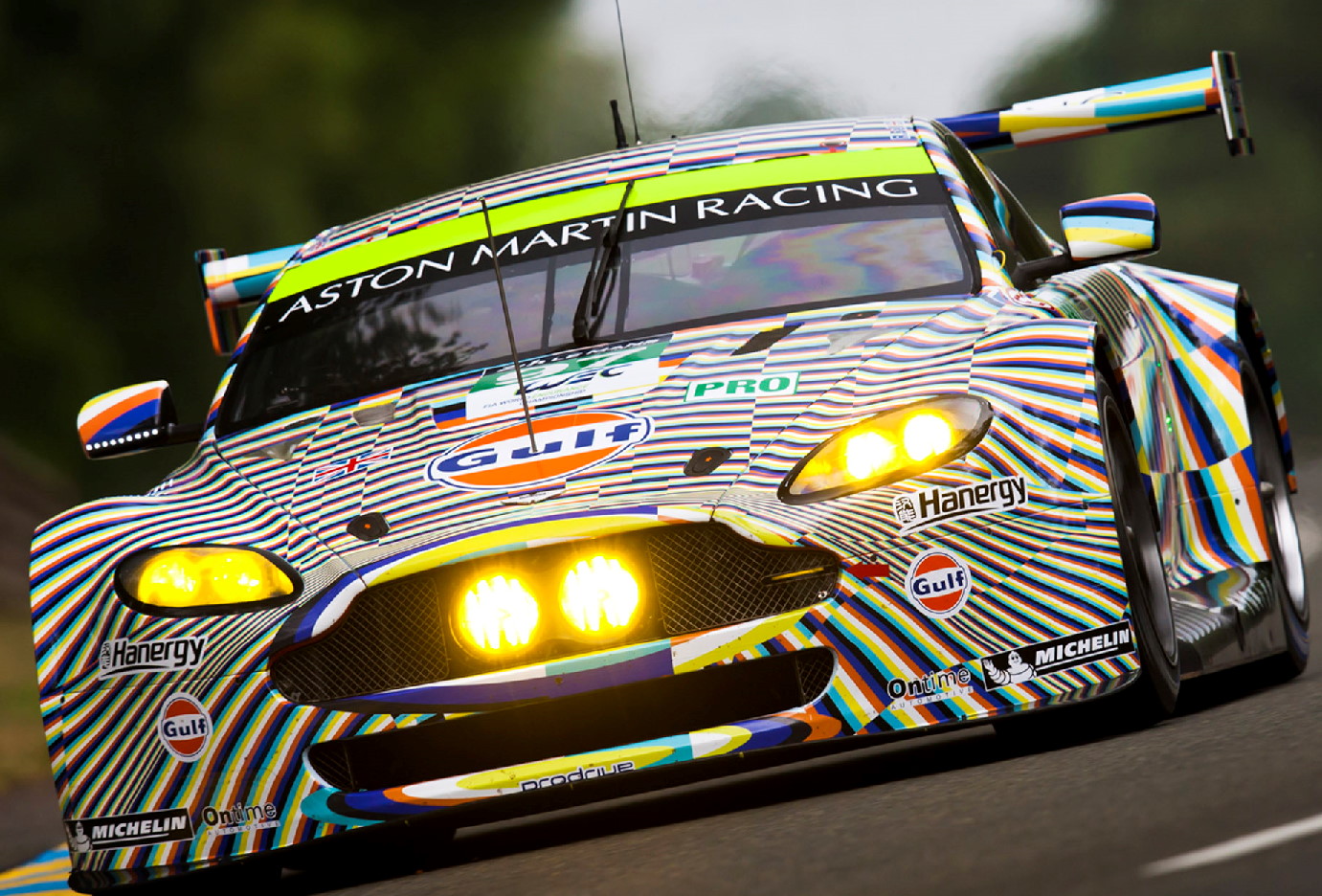 For LMP2s: open private testing limited to 5 (used to be 8 including Le Mans test day and Prologue)

Should it be necessary to apply this (presumably if one or more of the four chassis fall outside a performance envelope, necessarily defined by the unchanged Oreca 07), the Endurance committee could increase a car’s weight by up to 30kg, change fuel tank capacity and/or impose aero restrictions. The latter (aero) measure did not feature in last season’s rule book.

Tires and points for Sebring:

Introduction of a point penalty system for drivers:

Each driver will have a reserve of 12 points.

In addition to any penalty imposed on a competitor sanctioning the behavior of a driver during the activities, the Stewards may order the withdrawal of points, up to a maximum of 6 points by Event.

As soon as the reserve of 12 points has been expended, the driver concerned will be automatically suspended for the next event of the Championship, and will regain the reserve of points at the end of the suspension period. Decision to withdraw points is not subject to appeal.