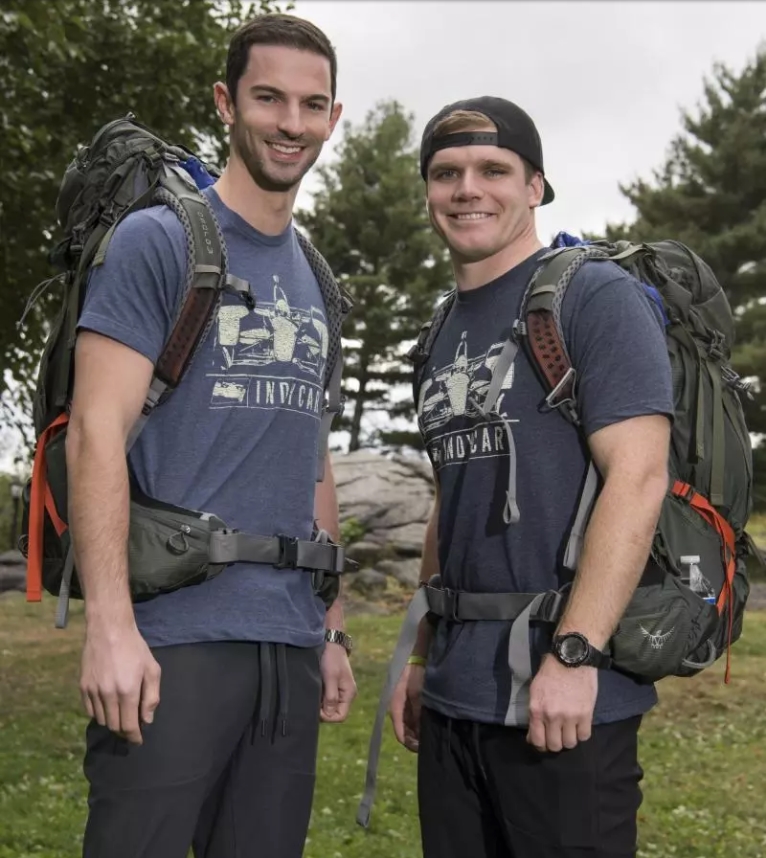 They have a high competitive drive in their blood from their history as Indycar drivers. Now, Alexander Rossi and Conor Daly think that their backgrounds may be one of their greatest assets when it comes to potentially winning Season 30 of "The Amazing Race."

In a pre-race interview with CBS, the two race car drivers and friends discussed what they felt would give them an edge over everyone else in the competition, and admitted that they believed their naturally competitive spirits, which helps their careers, will also help them in their newest adventure.

"Our competitiveness, and what we are willing to do in order to win, there's no boundaries when it comes to that," Alexander says. "So I think that, that's what'll make the best team."

The two also admitted that they don't think the things that could limit them will be a problem either, because even their fears are something they aren't planning to let stand in their way.

"I have a bit of a fear of heights," Conor admits. "However, I have jumped out of a plane, so I feel like at this point of my life, I'm honestly willing to do anything."

In addition, they also don't think any behaviors that could prove to be too analytical will stand in their way either, because paying attention to details are an important part of the competition as well.

Though the full Season 30 cast of "The Amazing Race" was only revealed recently, it was long rumored that the two drivers were a part of it, after an interview with Conor's father was published, where he confirmed his son had gone off to participate on the show.

In the interview, he confirmed that both Conor and Alexander had been off the radar for a month because they had gone off to film the show, and were not allowed to have any means of contact with their family of friends since leaving.

"He left the 20th of September," he said at the time. "Rumor has it that they went to Iceland."