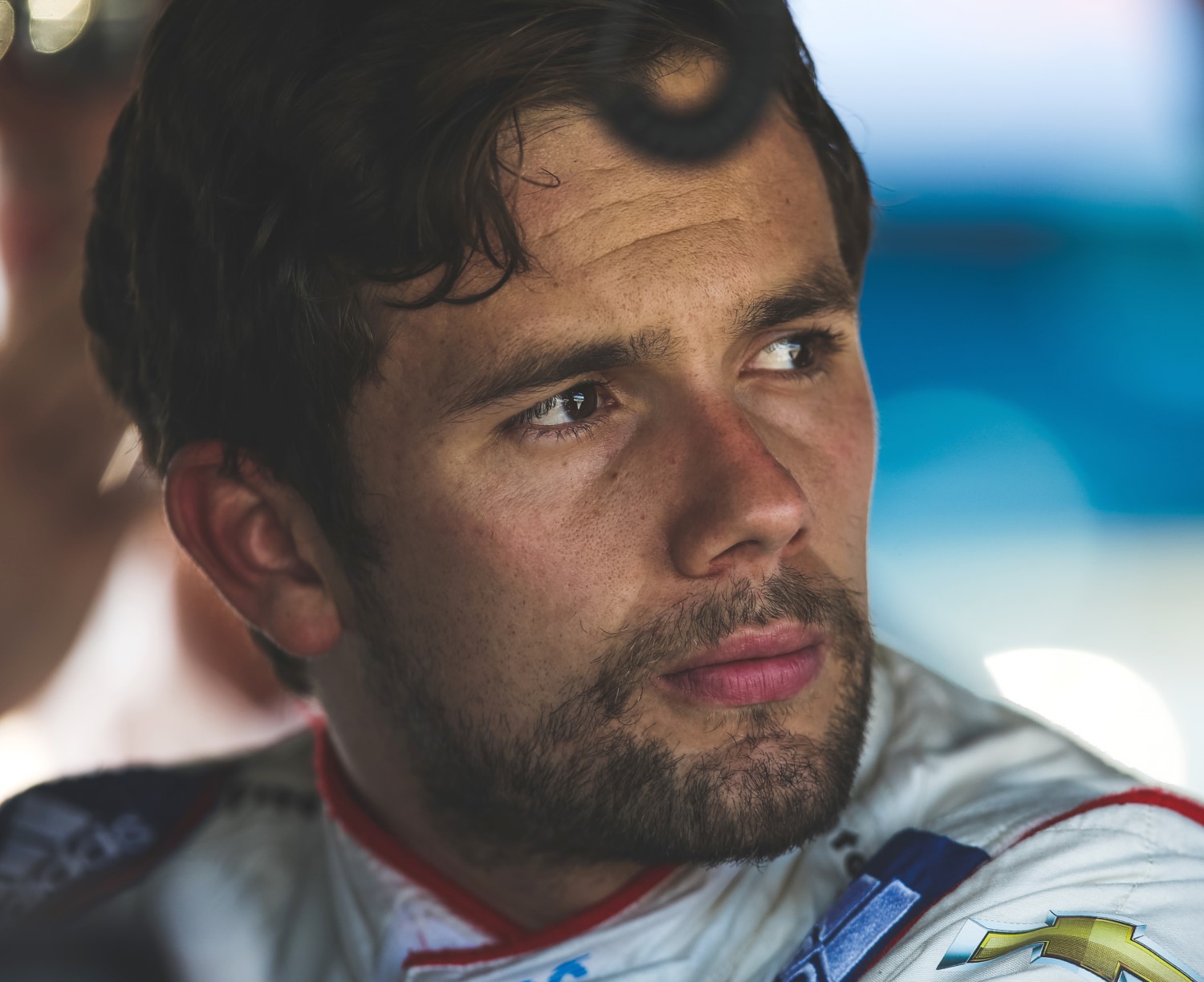 A familiar face will make its way back to the Andretti Autosport stable for the 102nd Running of the Indianapolis 500-Mile Race as Carlos Munoz returns to the team, vying for his chance to kiss the bricks.

Munoz made his Verizon IndyCar Series debut with Andretti Autosport at the 2013 Indianapolis 500, where he finished second, earning himself Indy 500 Rookie of the Year honors. The Colombian-native went on to compete full time with the team the following year. In 2016, Munoz once again finished runner-up when his rookie teammate, Alexander Rossi, crossed the Yard of Bricks on a fuel-saving strategy to win the 100th Indy 500.

“I am very excited to be a part of Andretti Autosport again," said Munoz. “The team has been like family to me since day one, when I joined them five years ago to race Indy Lights. We have been so close to winning the Indy 500 – twice with the team – so I am especially excited to be back for that race and hopefully we will have a good result this year. I need to thank Michael [Andretti] and J-F [Thormann] for believing in me and wanting me to back in their car for the Indy 500. I am also excited to be back with my teammates, and I think we will continue to work really well together. We have six cars, so hopefully we will have a strong team working with the new [areo kit]. I am really looking forward to it – hopefully we can finally get that win we’ve been so close to."

Munoz will look to pick up where he left off with Andretti Autosport and add to the team’s historical success at the Indianapolis Motor Speedway. The team mirror’s Munoz’s enthusiasm and is excited to have secured its complete lineup before the new year.

“We’re thrilled to have Carlos back in an Andretti car for the Indy 500," said Andretti Autosport CEO Michael Andretti. “There is no denying that Carlos has talent at [Indianapolis Motor Speedway], he’s finished runner-up twice and that has fueled his determination to get to victory lane. He has already built relationships with his teammates and many of those on our crew, so it should be a seamless process for our six cars when they head out for the first time together."

The veteran driver has built a resume that consists of 70 Verizon IndyCar Series starts, one win (Detroit Race 1, 2015), one pole position (Texas, 2016) and seven podiums. Munoz competed under the Andretti shield from 2013 to 2016 and finished 17th in the 2017 IndyCar season.