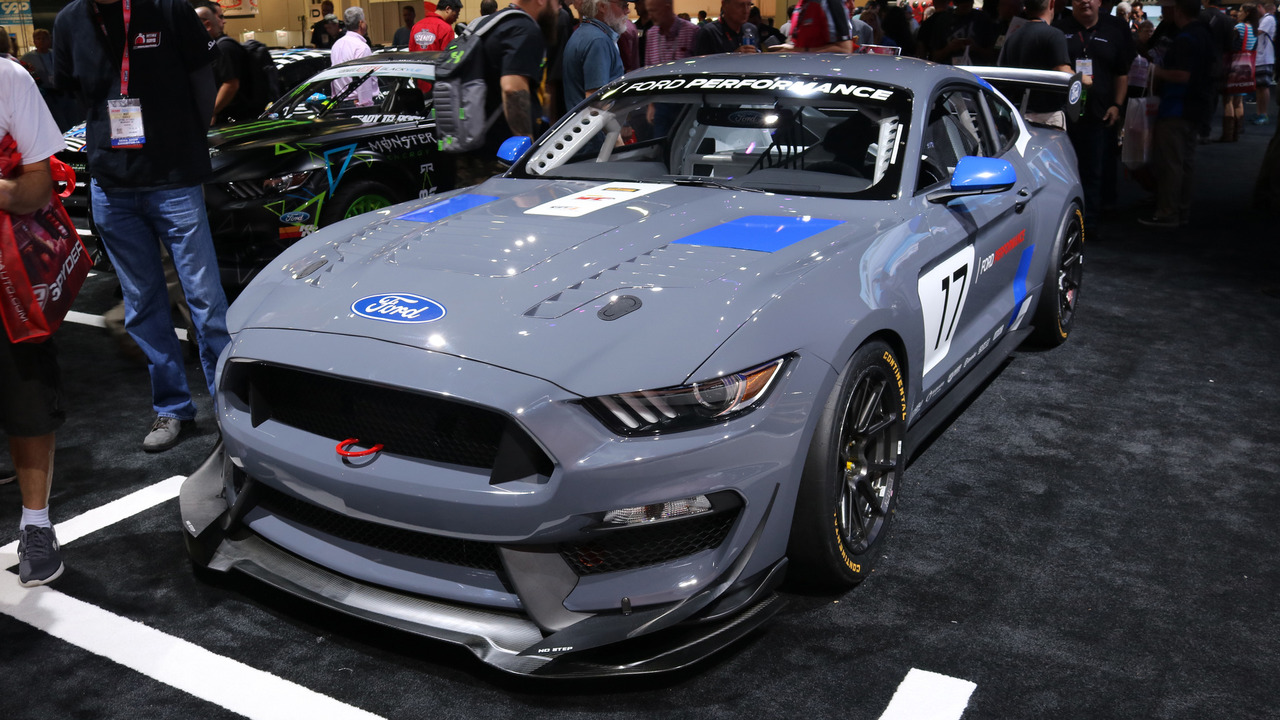 The pair of GS class entries, expected to be entered by Multimatic Motorsports for Daytona-only, will mark Briscoe, Custer and Majeski’s IMSA debuts.

Cindric, meanwhile, has extensive sports car racing experience, both in the Ford Shelby GT350R-C, as well as GT3 machinery.

It was recently announced that Briscoe, Cindric and Majeski will share the No. 60 Roush Fenway-prepared Mustang in the NASCAR Xfinity Series in 2018, in collaboration with Team Penske and Ford Performance.

Custer, meanwhile, is coming off a standout rookie season in Xfinity Series competition, having claimed his first series victory in the season-ending Ford 300 at Homestead-Miami Speedway.

Driver pairings for the four-hour endurance race will be announced at a later date, although all five drivers will take part in the Roar Before the 24 early next month.

“We have an outstanding group of young drivers coming up and we feel putting them in this kind of environment with Scott Maxwell will benefit them for the rest of their careers," said Ford Performance Motorsports Global Director Mark Rushbrook.

“You have to be good on all types of tracks to compete for a NASCAR championship and this will give each of them valuable road course experience in our exciting Mustang GT4 with Multimatic Motorsports."

Maxwell, the 2016 GS class champion, will serve as a mentor to the four young guns, as they come to grips with the Multimatic-built car and multi-class road racing.

“The Ford Mustang GT4 has been a great project from the start, and I’m glad to get back in the seat in Daytona," Maxwell said.

“It’s just a fun car to drive. I’m happy to work with the young NASCAR drivers Ford has signed up, too, to help these drivers get acclimated."

Briscoe was previously confirmed to be taking part in selected Continental Tire Challenge events this year, as part of his diverse 2018 schedule as a member of the Ford Performance Driver Development Program that will also include outings in Trans-Am.