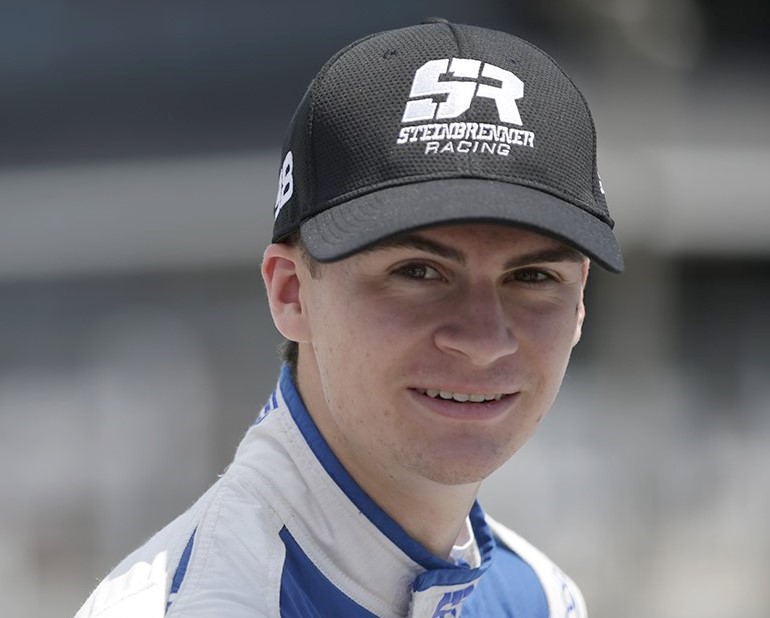 “I was super excited when I got the call and I can’t thank MS&AD Andretti Formula E enough for the opportunity," said Herta. “It’s the best Christmas present I could’ve gotten."

Herta is coming off a successful rookie campaign in Indy Lights, where he won races in St. Petersburg and Barber Motorsports Park, and captured seven poles and seven podiums on his way to a third-place finish in the 2017 championship.

“I think Colton was very impressive in his rookie season of Indy Lights and he hasn’t even turned 18 yet," said Andretti Formula E CEO Michael Andretti. “We are very excited to see what he can do in our Formula E car. He is one of the future stars in open-wheel racing and can be a real asset at the rookie test in Marrakesh."

The MS&AD Andretti team will return to the track for Round Three of the FIA Formula E Championship in Marrakesh on January 13 with full-season drivers AntÃ³nio Félix da Costa and Tom Blomqvist. Follow along with MS&AD Andretti at the Marrakesh E-Prix, Herta’s rookie test and the rest of the season via Twitter, Instagram and Facebook at with @MSADAndrettiFE.