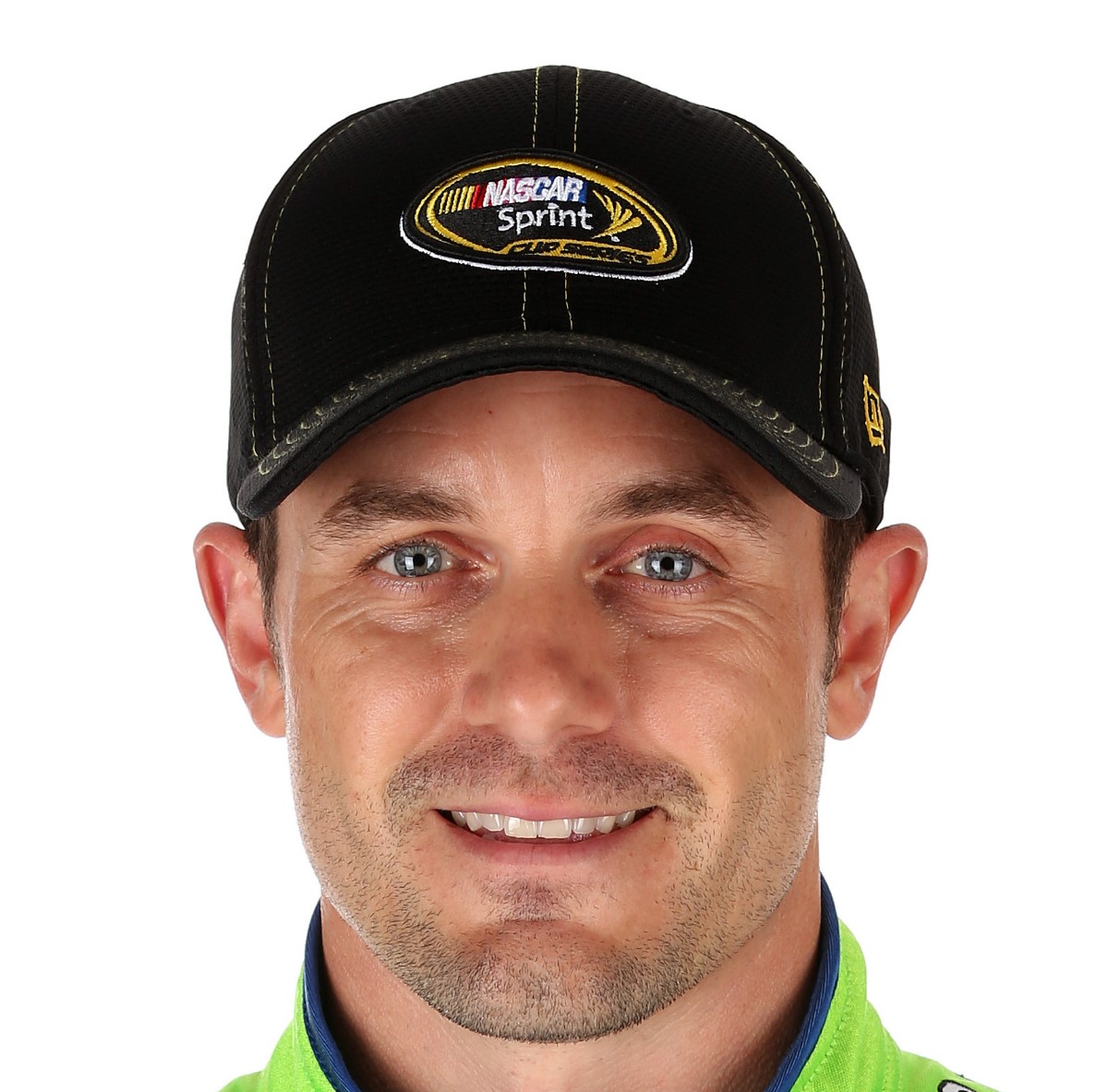 After not racing in the NASCAR Cup Series in 2017, Casey Mears plans to target racing in Red Bull Global RallyCross next year.

With one Cup Series win under his belt in his decade-plus years of competition, Casey Mears has become a bit of a journeyman in NASCAR circles. In Cup alone, he has raced for Chip Ganassi Racing, Hendrick Motorsports, Tommy Baldwin Racing, Richard Childress Racing, and Germain Racing. In 2017, he ran a part-time Xfinity Series schedule with Biagi-Den Beste Racing. But in the coming year, he could be doing most of his racing outside of stock cars.

In an interview with The Checkered Flag, Mears confirmed he is shifting his focus to finding a ride in Red Bull Global RallyCross in 2018. After only competing in 14 Xfinity Series races in 2017, perhaps he finds that there are fewer opportunities available to him now in NASCAR. However, he is reportedly still considering part-time options in either Xfinity or Trucks.

Mears had this to say about his shift in program shift, according to ESPN:

“Right now I’m talking to a few NASCAR programmers to do maybe limited stuff. I don’t have anything that would be a full-time ride in a NASCAR series. I’ve been speaking with Robby Gordon in the Stadium Super Truck programme, I think that’s a really cool up-and-coming-series and I’d definitely like to be involved with the GRC, It looks like a lot of fun. I think there’s enough difference between all those that it could leave room for doing a bit of both so we’ll see how it works out."

Stadium Super Trucks could also be an option for Mears, with former NASCAR driver Robby Gordon running the program. He has welcomed racers from various American disciplines over the years, including former IndyCar drivers Arie Luyendyk Jr. and Matthew Brabham, as well as former Truck Series driver Justin Lofton.

Despite less track time, Mears has enjoyed a less burdensome schedule in the past year. He hopes to continue to have time to spend with his family going forward, and at the karting track, according to Thecheckeredflag.com:

“I have done some things differently. I went and got a shifter kart so I’ve been spending some time in that throughout the season. When I knew I was going to be out of the car for more than three or four weeks I got out to the go-kart track and pounded around in that which was fun and definitely keeps you up to speed.

“Honestly as soon as I got [back] in the car, almost every time I felt I’d done it yesterday. I think after doing it for 15 years it doesn’t go away that quickly so it’s been am interesting year as far as running part-time, having more weekends off, not being in the Cup series is definitely different, but I think the driving is a lot like a bicycle – it really doesn’t go away.

“Obviously if you can do it more often I feel like you can stay sharper, but every time I got in the car I felt like I’d just gotten out."