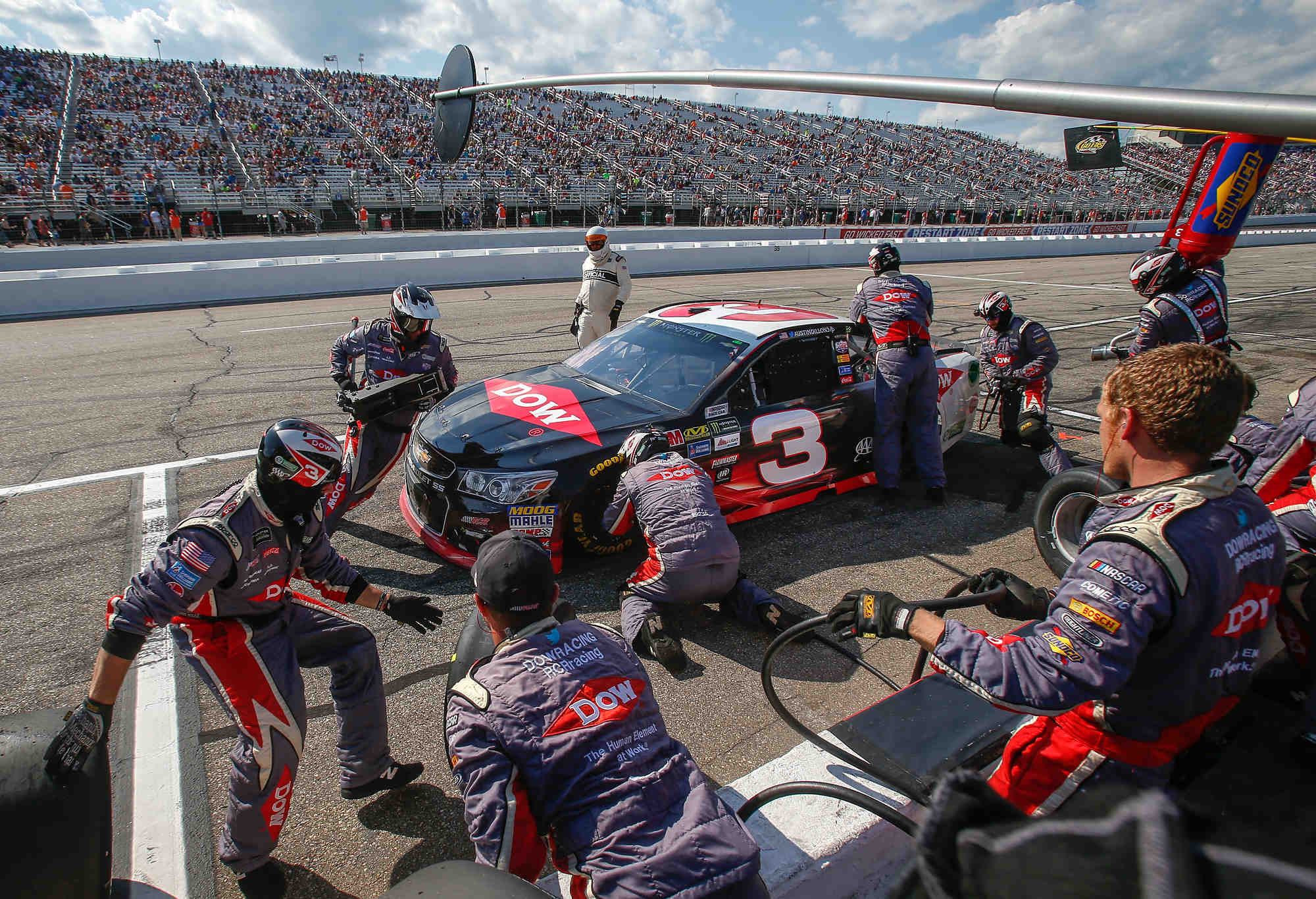 New Hampshire Motor Speedway will need to overcome at least one more obstacle before it is permitted to hold a three-day country music festival on its grounds this summer.

Three neighbors sued the speedway in Merrimack County Superior Court on Monday, asking a judge to review a 28-year-old legal agreement between New Hampshire Speedway Inc. and townspeople saying that the track would not hold concerts on its premises.

The 1989 agreement was made after Bob Bahre purchased the speedway, which was formerly Bryar Motorsports Park, with the intention of expanding it into a multipurpose track.

The agreement, which also bans racing after 7:30 p.m., was created to limit noise and control traffic in the area. It was signed by Bahre, nine people who were then living nearby and representatives of Loudon's board of selectmen and planning board.

The agreement states that the "New Hampshire Speedway … shall not permit any musical concerts of any type or description to be held on the premises currently known as New Hampshire International Speedway except in conjunction with racing events."

Officials in Loudon granted permission for the one-time concert, followed by a review of the event's impact, including noise levels. Both the planning and zoning boards chose to avoid reference to the settlement in their approval of the speedway's application for the music festival, which was proposed after the state learned it was losing its September NASCAR race to Las Vegas. Concord Monitor