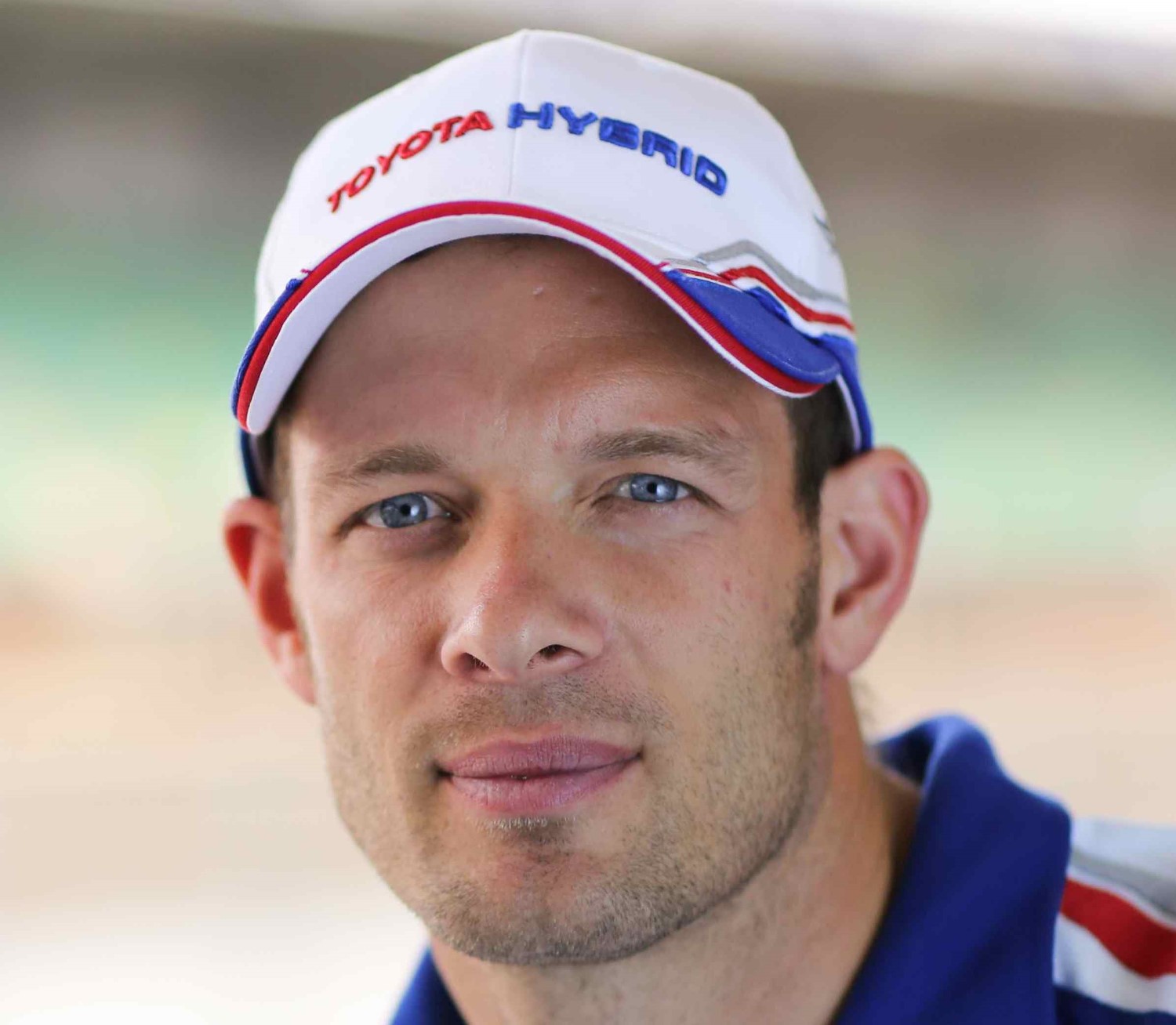 Formula 1 drivers "unanimously signed up to their union because of concerns over the future of the sport," according to Andrew Benson of the BBC.

Grand Prix Drivers' Association Chair Alexander Wurz said that the organization had 100% membership "for maybe the first time in history."
Wurz added that all drivers had now joined the GPDA because "F1 is entering a period of evolution, change and perhaps even a degree of turmoil."
World champions Lewis Hamilton and Kimi RÃ¤ikkÃ¶nen were among those who had not officially joined the GPDA in recent years. F1 is entering a period of "intense political negotiations" as the teams come to the end of the contracts that "bind them to the sport, which for the large part expire" in '20. BBC