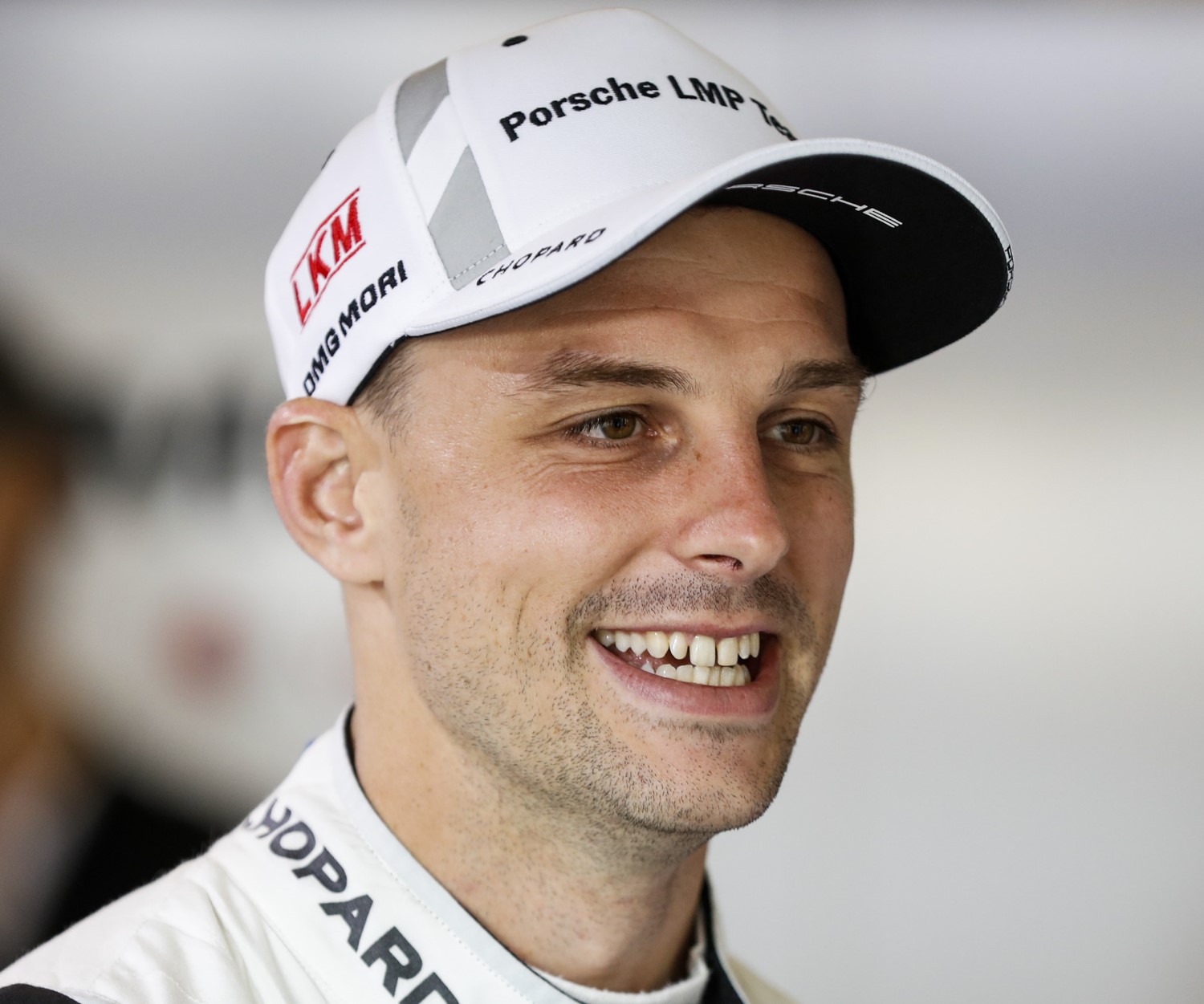 It caps a year in which Bamber joined compatriot Brendon Hartley and German Timo Bernhard to snare the World Endurance Championship crown for Porsche.

He will race alongside Kiwi Shane van Gisbergen in the rounds at Sandown, Bathurst and Surfers Paradise which fall in September and October.

Bamber, 27, has twice won his class in three starts at the Bathurst 12 Hours at Mount Panorama.

"It has been a goal of mine for many years to participate in the Bathurst 1000 and I'm happy to be joining one of the best teams and drivers in pit lane," he said.

"Shane and the Red Bull Holden Racing Team are the benchmark in Supercars and I look forward to supporting Shane in his 2018 championship bid."