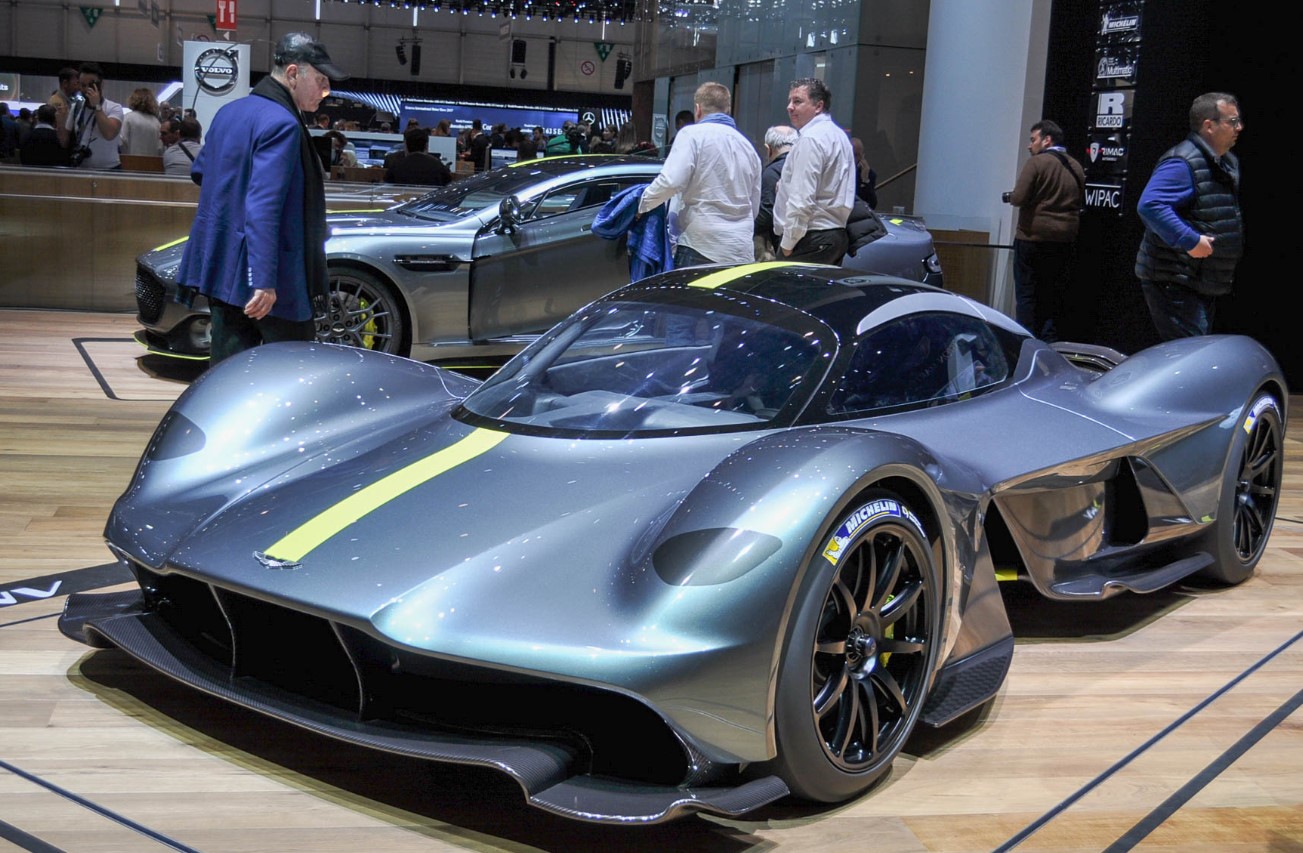 Aston Martin chief executive Andy Palmer has admitted that he would be very interested in seeing the Valkyrie hypercar compete at the Le Mans 24 Hours.

Speaking to Autocar, Palmer said that as it stands, the top level of LMP1 racing is of no interest to Aston Martin. However, if the FIA changes the regulations on sportscar racing to allow for racing derivatives of road cars to compete at the top of the sport, the British marque would seriously consider a campaign.

“My personal perspective is very clear: Aston Martin will never compete in a prototype category because it has no relevance to us.

“But if they allowed racing derivatives of road cars, that would be very interesting to us and, I suspect, the fans.

“Road-derived race cars fighting for the win is in keeping with the history of sportscar and Le Mans racing, and the prospect of the likes of Valkyrie fighting against McLaren P1, LaFerrari and more would be interesting to more than just me, I suspect," Palmer said.

Quizzed about whether Aston would race the Valkyrie if such changes were made to the sport, the executive said “Watch this space."

Beyond its use of a naturally-aspirated V12 engine and hybrid system delivering roughly 1000 hp, the Valkyrie will be able to achieve such incredible speeds thanks to the huge amounts of downforce it’ll produce. Aston says it will sustain cornering forces in excess of 3.3G and braking deceleration of more than 3.5G. Carscoops