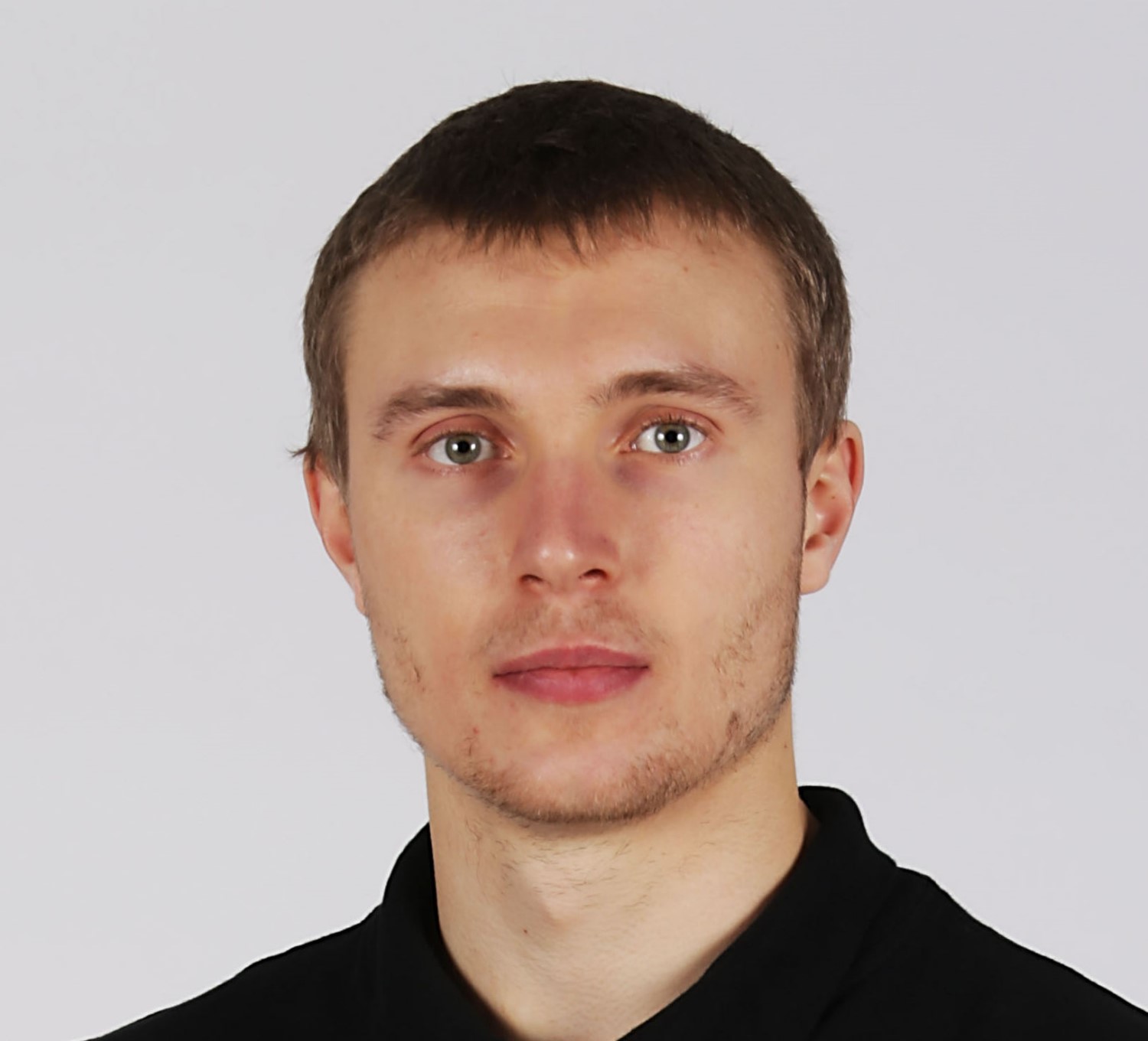 While the Pole was earlier tipped as the favorite, authoritative and widespread media sources claim the frontrunner is now in fact former Renault reserve driver Sergey Sirotkin.

We reported this week that Russian Sirotkin has the powerful financial backing of the SMP group behind him, as it offers Williams $15 million for the seat.

Involved in the SMP Racing program is former F1 driver Mika Salo, who admitted that Williams' decision is now "close".

"It is getting close to the time," the Finn told Ilta Sanomat newspaper.

As for how close that decision is, Salo added: "Pretty close. It is between him and Kubica.

"Both of them did a good job (at the Abu Dhabi test)," the former Ferrari and Toyota driver continued. "Williams now has to take a decision. Let's see which of the two they take."

Polish journalists report that while Kubica did well during his tests for Williams, Sirotkin was ultimately faster. Fellow Russian Daniil Kvyat is now regarded as Williams' 'plan B' in the event that Sirotkin is not selected.

The Japanese manufacturer struggled so much since returning to F1 in 2015 that McLaren has scrapped the works collaboration in desperation.

Honda power now goes to the Red Bull junior team Toro Rosso, and French rookie Gasly admitted: "I hope we will have the potential to fight for points almost every weekend.

"But a lot is changing with the arrival of Honda and so today it's hard to know the potential we will have during the season. We will have to wait for the February tests," he told Ouest-France newspaper.

Gasly, 21, admitted he is also looking forward to France's return to the F1 calendar next year.

"In formula one, having a home grand prix is incredible and for us, there will be three French drivers and a Monegasque as well," he said.

"I was able to speak with Alain Prost and Jean Alesi and they told me it will be a very special moment that you have to savor, because it only happens once a year," Gasly added.

'Trust' explains unopposed FIA re-election – Todt
(GMM) Jean Todt says being appointed as FIA president for a third consecutive term was the result of having acquired a position of "trust".

Although former rally driver Ari Vatanen earlier stood against the Frenchman, no candidate tried to unseat 71-year-old Todt this time around.

"The FIA community was happy with the candidate and wanted me to continue," Todt told the RTBF broadcaster.

"At first, they knew me by what I had done in my career, and now trust is acquired," said the former Ferrari team boss.

"Over the years, we have got to know each other, worked together, talked and communicated," Todt added. "Today we have a community that is united."

(GMM) Sebastian Vettel has admitted Baku was "the worst moment" in his failed 2017 championship challenge.

While Ferrari's end of season unreliability was arguably more to blame, German Vettel takes full responsibility for having lost his cool and crashed deliberately into Lewis Hamilton during a safety car period in Azerbaijan.

"The worst moment was Baku," Italy's Mediaset quotes him as saying.

"I ruined the race by doing something unnecessary.

"Singapore and Japan didn't go well either, but it's different because you can't control something that doesn't depend on you."

"There is no doubt about his ability and speed. He is very quick and he makes few mistakes," the 30-year-old said.

As for what he has learned from 2017, Vettel concluded: "Now I think differently than in the past, or in a slightly wiser way. I hope this will allow me to do better."

In July, Ferrari president Sergio Marchionne confirmed rumors that respected designer Sassi had been either ousted from the F1 team, demoted or promoted.

"Sassi is continuing the development of his career. We did it with Cardile as well," he said.

Marchionne was referring to Enrico Cardile, who moved from Ferrari's GT program to head the F1 aero division.

Sassi's move was in the opposite direction, but Speed Week now reports that the Italian did not want to work outside of F1 for Fiat Chrysler.

Spanish newspapers AS and Marca claim that Sassi is instead heading to Brixworth, where Mercedes designs and builds its championship winning F1 engines.

Other high profile Ferrari refugees who switched to Mercedes include Aldo Costa and James Allison.

Sassi, who was replaced at Maranello from within Ferrari's GT division, worked for Ferrari for 11 years.

Mercedes' Valtteri Bottas has accepted that he needs to improve his one-lap pace, and string a more consistent campaign together, if he is to compete for the Formula 1 title in 2018.

Bottas switched from Williams to Mercedes in the wake of Nico Rosberg's retirement, and emerged as a title contender, but gradually drifted away from the fight, as team-mate Lewis Hamilton triumphed.

Bottas endured a sequence of difficult events mid-season, regularly qualifying half a second adrift of Hamilton, as the Briton finished the year with 11 pole positions, compared to Bottas' four.

Bottas, who lost the Mercedes qualifying scrap 13-7 overall, has pinpointed one-lap pace as a primary area in which to improve, and is aware he cannot slip up in a title battle.

"His strength was the qualifying," said Bottas on Hamilton.

"He did some really good qualifying performances and most of the time started the race from pole position and [the race is] always different [from pole].

"I think for me I need to focus on my qualifying, and also some of the races that I struggled with the race pace.

"The last few races of the season I could really learn a lot and improve a lot, so I need more consistency with my results and then it's possible to fight with him."

Bottas added that moving to the sport's leading team meant 2017 was the year in which he gained the greatest understanding of how to improve, having endured some "hard lessons" at certain moments.

"I think as a person it [the move] hasn't changed me, of course you always learn every year something new so you become more experienced," he said.

"You go through different kinds of situation on track [and] off track with the team.

"I think as a driver I've definitely learned a lot, and felt that sometimes I had quite a hard lesson.

"I really struggled some races with the car and with my driving, and had to work on many of the issues and learn from those and get better.

"So I think our of all the seasons I've had in Formula 1 this is the one [in which] I've learned the most."