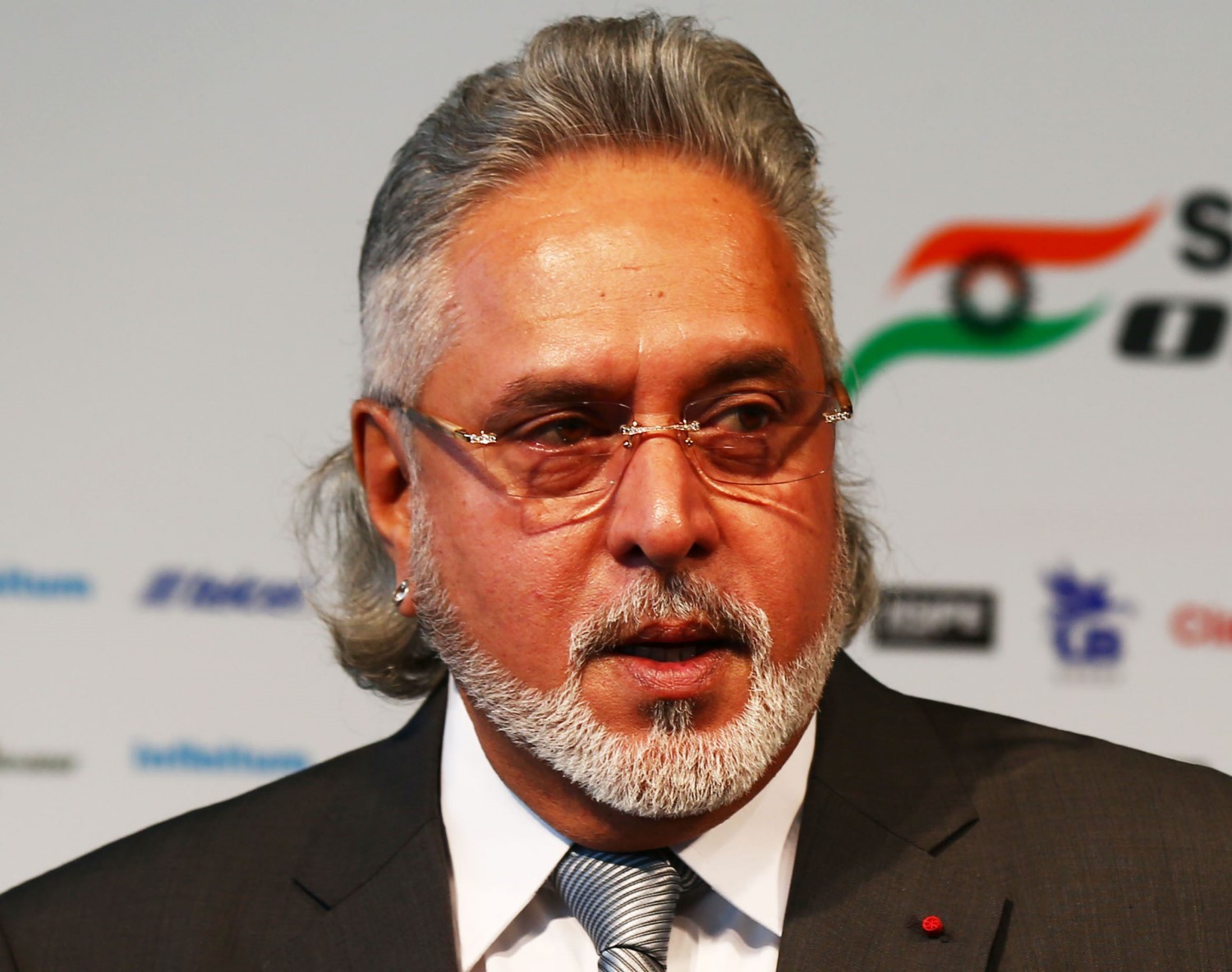 UPDATE Force India Formula 1 co-Owner Vijay Mallya's extradition trial to face fraud and money laundering charges of $1.35B in India resumed on Monday in London, with his defense "fielding a legal expert to question the impartiality of India's judicial system," according to the PTI.

The 61-year-old's barrister, Clare Montgomery, deposed Martin Lau to give his views on the evidence presented by the Central Bureau of Investigation and Indian Supreme Court rulings. Lau, an expert on South Asian law, said, "I hold the Supreme Court in the highest respect but it is equally not disrespectful to indicate that some doubts are voiced about particular patterns [in judgments]." Lau "is also being made to elaborate on the application of Indian laws relevant to the case."

He claimed that some of the money laundering allegations against Mallya may fall under a "retrospective application" of the Money Laundering Act because the alleged offenses occurred before '13, when the act was amended in India. Earlier on Monday, the defense deposed Force India CFO Margaret Sweeney. PTI

12/09/17 LONDON (BLOOMBERG) – Vijay Mallya is becoming something of a fixture in London courts writes Suzi Ring of Bloomberg.

As the tycoon fights his extradition back to India on fraud charges, another set of lawyers is trying to overturn a 1.15 billion pound ($1.5 billion) worldwide freezing order against him across town. In the meantime, Mallya has to get by on 5,000 pounds a week, according to court documents.

On Friday, a London judge upheld the injunction, served on Mallya Sunday, but granted a short extension to respond to the order because of the parallel proceedings over his extradition. The flamboyant businessman is accused by more than a dozen Indian banks, including the state-owned IDBI Bank Ltd., of willfully defaulting on about $1.4 billion in debt for his now-defunct Kingfisher Airlines Ltd.

Mallya was arrested in London in April at the request of Indian authorities. The 61-year-old is currently in the middle of a two-week extradition hearing in a bid to avoid being sent back to his home country to face fraud and money laundering charges.

A judgment on Mallya’s extradition could take several weeks. The hearing has attracted dozens of journalists due to his high-profile in India where he’s often referred to as the “King of Good Times."

On Dec. 3, the day before his extradition hearing began, he was served with the freezing order. The order was granted after a London judge allowed an Indian court ruling given in January over Mallya’s assets to be enforced in the U.K., according to a copy of the banks’ skeleton arguments Friday.

The banks’ claim Mallya is the beneficial owner of at least three properties, cars and "other valuable chattels," according to their filings. His address in Hertfordshire, England, where he lives was bought in 2015 for 11.5 million pounds by a company called Ladywalk LLP that the banks say Mallya is behind. The same company bought an adjacent lodge for 1.5 million pounds. Another company believed to be connected to Mallya bought a property in central London in 2005 for 5.5 million pounds. He also has at least two yachts, Force India, on sale for 13.95 million euros ($16.4 million), and Zippo, being marketed for 329,500 euros.

The banks claim Mallya has breached Indian court orders by dividing some of his assets up between his three children. His son and two daughters are recorded as having nearly $30 million each in property outside India, while his wife has $14.2 million in real estate outside his country of birth. The consortium said it doesn’t know if these disclosures about his family’s assets are true or if Mallya himself is in fact the true owner of all the properties.

"Dr. Mallya has arranged his affairs in a way designed to avoid his creditors being able to enforce against him," Nigel Tozzi, a senior trial lawyer acting for the banks, said in filings. “The evidence of dissipation/secretion is unusually good in this case."

A request by Mallya to increase his weekly allowance while his assets are frozen from 5,000 pounds to 20,000 pounds was adjourned by his lawyers.

After taking over a beer-and-liquor empire from his father in the 1980s, Mallya built Kingfisher Airlines into one of India’s leading carriers until it was grounded amid mounting debt in 2012. He has gradually ceded control of his drinks businesses to rivals in recent years. Diageo Plc bought his United Spirits Ltd. in April 2014, while Heineken NV is now the biggest shareholder of United Breweries, the maker of the nation’s best-selling Kingfisher beer.

Mallya left India nearly two years ago, saying he was moving to England to be closer to his children. He has since refused to return saying he fears an unfair trial amid the “media frenzy and hysteria" over the charges, which he claims are politically motivated.

Adding to his legal woes, a third set of court proceedings against him was disclosed last month when Diageo filed a lawsuit in London seeking to recover a $40 million payment made to him when he was ousted from United Spirits last year. Diageo is also seeking about $141 million over questionable payments made by companies affiliated with Mallya and has named his son Sidhartha in the suit. In Friday’s skeletons, the banks said Mallya claims he divided the $40 million payment from Diageo between his children.

Mallya is accused by Indian prosecutors of dishonestly providing worthless collateral for the bank loans and using the proceeds to prop up his Force India Formula One team as well as pay for the lease of his private jet. Suzi Ring/Bloomberg