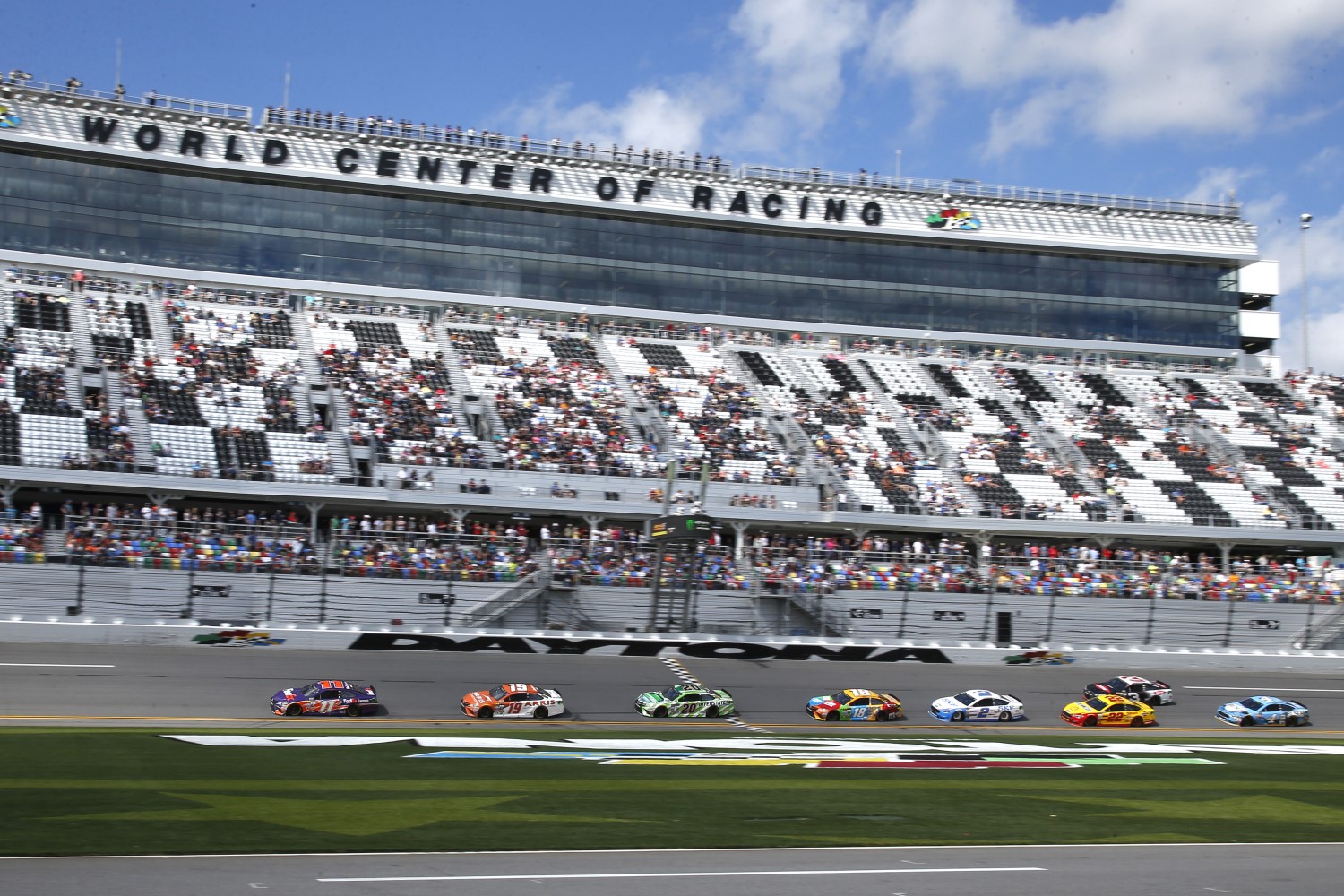 NASCAR fans get a double-dose of racing action to open the 2018 season on Sunday, Feb. 11, with The Advance Auto Parts Clash at Daytona International Speedway capping a day that starts with Coors Light Pole Award qualifying for the 60th Annual Daytona 500.

A star-studded lineup of elite drivers will battle in the 75-lap event that airs live on FS1, MRN and SiriusXM NASCAR Radio at 3 p.m. ET. The annual preseason race will be run in two segments, with a competition caution at Lap 25 separating the segments.

“A double-header, featuring The Clash and Daytona 500 qualifying, is a great way to start the 2018 season," said Steve O’Donnell, NASCAR executive vice president and chief racing development officer. “The urgency created by the non-points race sets a tone for the season, providing a strong preview of the competition we expect will be a mainstay all year long."

“For four decades, the Advance Auto Parts Clash has been a staple of the Speedweeks lineup," Daytona International Speedway President Chip Wile said. “The event has a rich history and serves as a preview to the Can-Am Duel qualifying races and the Daytona 500. Combining the Advance Auto Parts Clash and Daytona 500 Qualifying on the same day will deliver race fans a full day of NASCAR action."

Consistent with the eligibility criteria used to determine last year’s Clash field, there is no pre-determined number of cars. The exclusive field is limited to drivers who were 2017 Coors Light Pole Award winners, former Clash race winners, former Daytona 500 pole winners who competed full-time in 2017 and drivers who qualified for the 2017 Monster Energy NASCAR Cup Series Playoffs.

Tickets for The Clash and Daytona 500 qualifying are available online at DaytonaInternationalSpeedway.com or by calling 1-800-PITSHOP. NASCAR PR