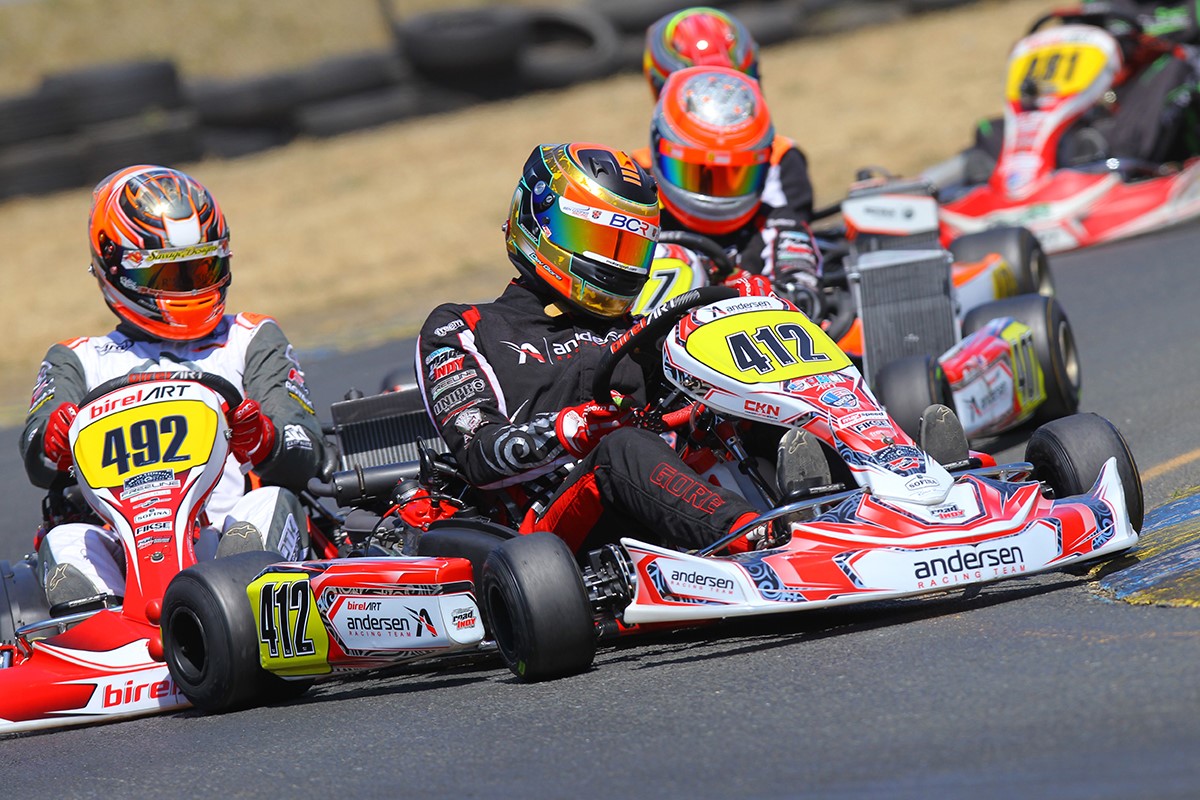 Racing and motorsports have been part of the lifeblood of America and the rest of the world since the advent of the automobile. However, recent years have seen significant declines in participation, money, sponsorship, and viewership of races around the globe. Many have tied this to the “go green" environmental movements, but could it be more closely tied to the rise of another sport asks Alex Herbst?

The meteoric rise of soccer in the United States may be more closely tied to the decline of racing than some have reported. It is no secret that soccer has quietly become a popular sport among younger generations, with Major League Soccer (MLS) blossoming to close to two dozen teams.

With an estimated 20,000 to 30,000 fans turning out to each game around the country, many of those have turned to a sport that has separated itself from the big four by being more affordable and more homegrown.

In effect, soccer has replaced racing in that role of being homegrown and affordable. There was a time where a ticket to a NASCAR race was the most cost-effective for families among the major sports leagues. It was also a place where fans could go to see racers that were connected to their hometown or state, and were down-to-earth and personable. Attendees could walk up to a driver at the end of a race and ask for an autograph without issue.

Today, however, much of the business side of motorsports in America has changed. NASCAR has become a money-making machine, with team owners looking for more ways to bring in revenue. Drivers have benefited too, now earning multi-million dollar contracts in some cases. There has been a growing separation between fans and those inside the sport, and perhaps that has helped drive sponsors away.

In just the last four years, a number of big names have departed racing. The Home Depot, Scotts, National Guard, Dollar General, and Aaron’s are just a few names that dropped their NASCAR deals with teams. But perhaps the largest signal of soccer’s growing power was when Target cut their sponsorship of Chip Ganassi’s IndyCar and NASCAR teams, instead refocusing that money into their MLS deal. This could be the swing motorsports does not need to see.

And of course, while the number of soccer teams competing in MLS and the USL developmental league around the country, the number of teams racing continues to decline. In the last five years, front-running team Michael Waltrip Racing shut its doors, as well as fellow NASCAR competitor HScott Motorsports. In IndyCar, the drop has been precipitous as well, with KV Technology, Newman-Haas Racing, Dreyer and Reinbold Racing, and Panther Racing dropping out of the series since the start of the DW12 era. Alex Herbst/Beyond The Flag