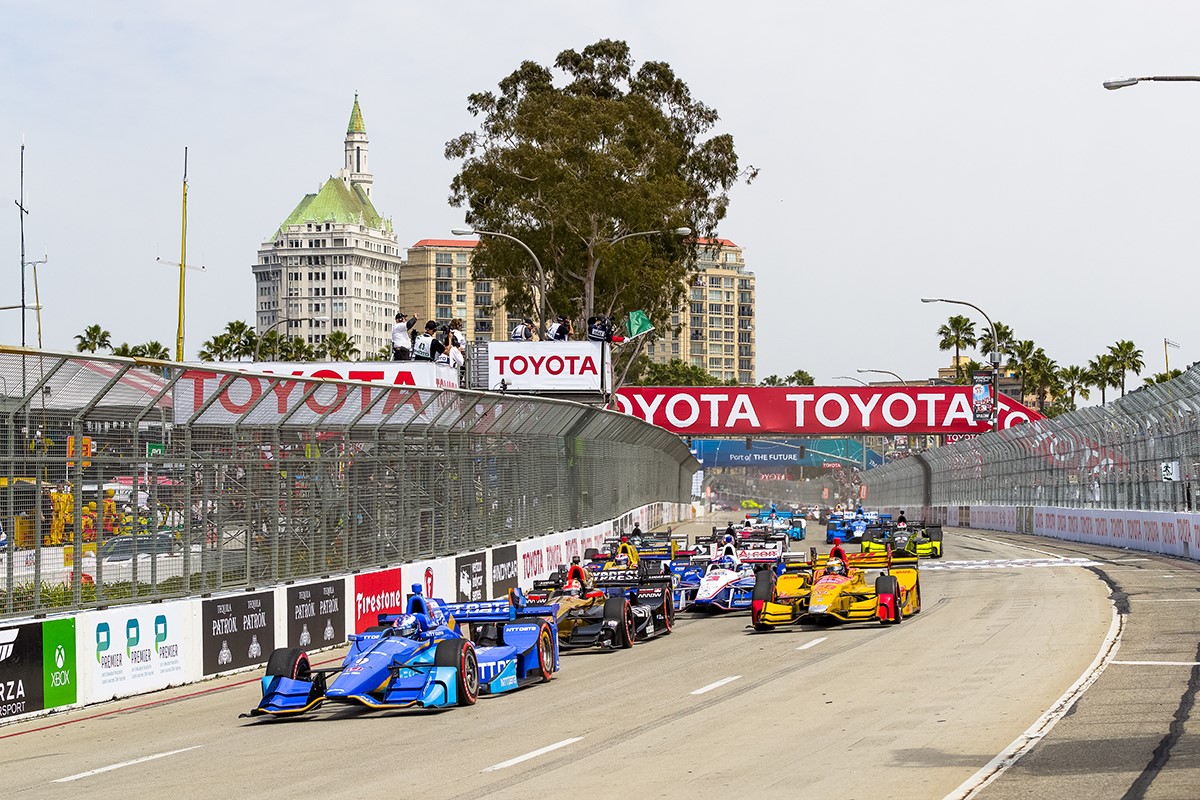 The new agreement, which will take effect starting with the April 13-15, 2018 Toyota Grand Prix of Long Beach, sustains a relationship between the City and the Grand Prix Association which has spanned the last 43 years.

“We’re looking forward with great enthusiasm to the continuation of this extraordinary partnership between the City of Long Beach and the Grand Prix Association," said Jim Michaelian, president and CEO of the Grand Prix Association of Long Beach. “Together we will continue to deliver the first-class, fan-friendly race event that we can all be proud of."

“I think this is a great opportunity for the City to have this amazing event that we all love and enjoy so much," said Long Beach Mayor Robert Garcia at Tuesday’s City Council meeting. “It’s great for economic development and to bring visitors into the City. To Jim and the team, thank you for working with us to come up with a new contract that I think is good for everyone."

Ticket prices for the three-day event range from $33 for a Friday General Admission ticket to $147 for a three-day ticket that includes Saturday and Sunday reserved seating in grandstand upper levels. Pre-paid parking packages are also available, along with handicapped seating, Verizon IndyCar Series Paddock access passes, Super Photo tickets and an array of VIP Club packages. Fans can select and pay for their seats, parking and paddock passes online at gplb.com. Ticket orders can also be placed by calling the toll-free ticket hotline, (888) 827-7333. As always, kids 12 and under get free general admission with a ticketed adult.