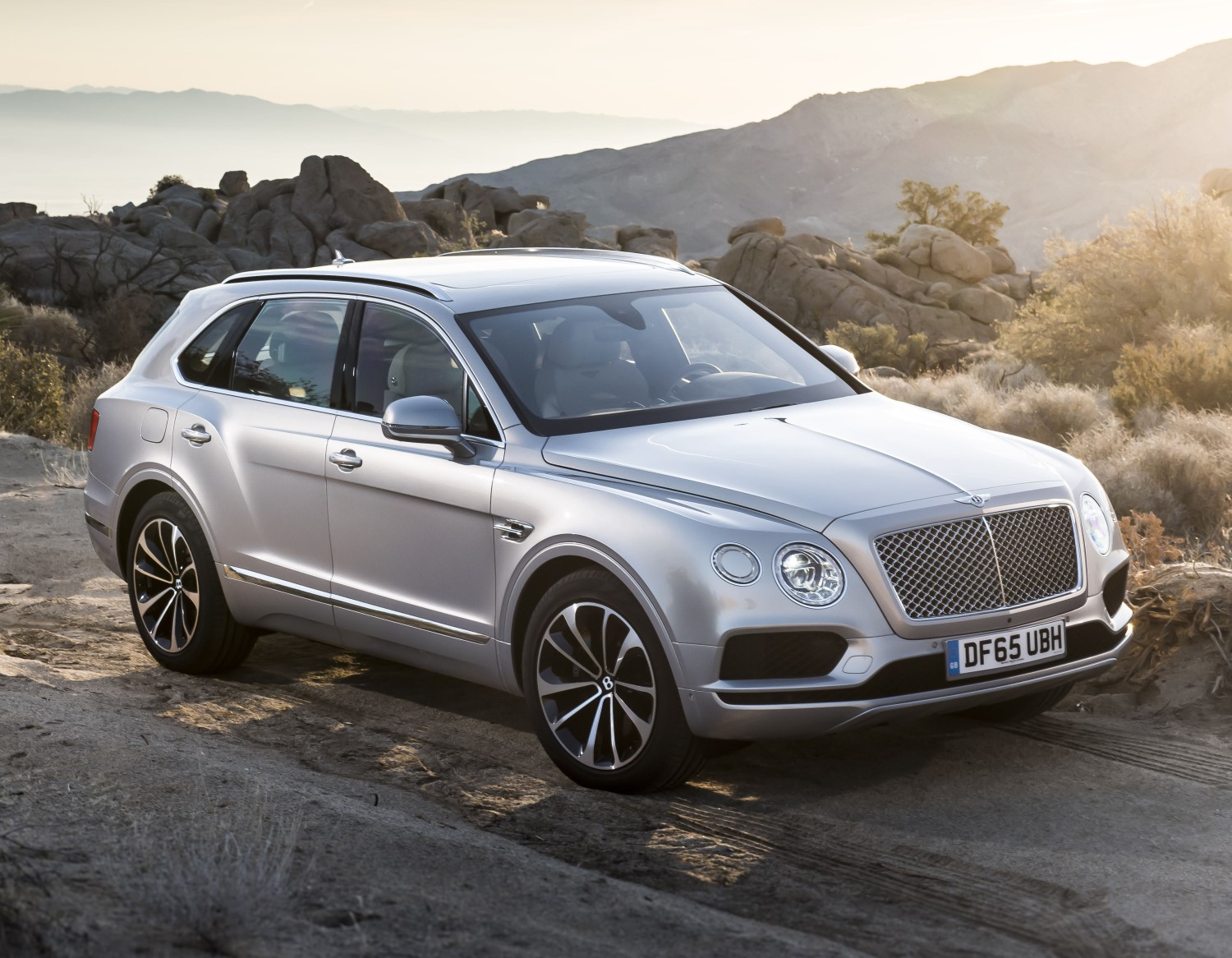 The Bentley Bentayga has been named ‘SUV of the Year’ by Robb Report magazine.

The honor, which was awarded for the first time this year, was voted for by the Robb Report editorial team and selected members of the magazine’s RR1 club.

Competing against six of the best SUVs on the market, all entrants were driven across a rugged course in Las Vegas’ Red Rock Canyon. Robb Report’s editor, Robert Ross, commented: “If the best way to fly is ‘private,’ Bentayga is general aviation’s four-wheeled equivalent. There is no getting around the fact that Bentley’s Bentayga was the run-away winner."

The Bentayga redefines luxury in the SUV sector and offers a genuine Bentley experience in any environment, thanks to a combination of unparalleled attention to detail, go-anywhere ability and cutting-edge technology. It is Bentley’s sector-defining fourth model line, the fastest, most powerful, most luxurious and most exclusive SUV in the world.

Robb Report is widely regarded as the single most influential luxury lifestyle publication, with 17 international editions across the globe. The magazine features content from the world’s foremost luxury experts, covering every luxury category and passion.