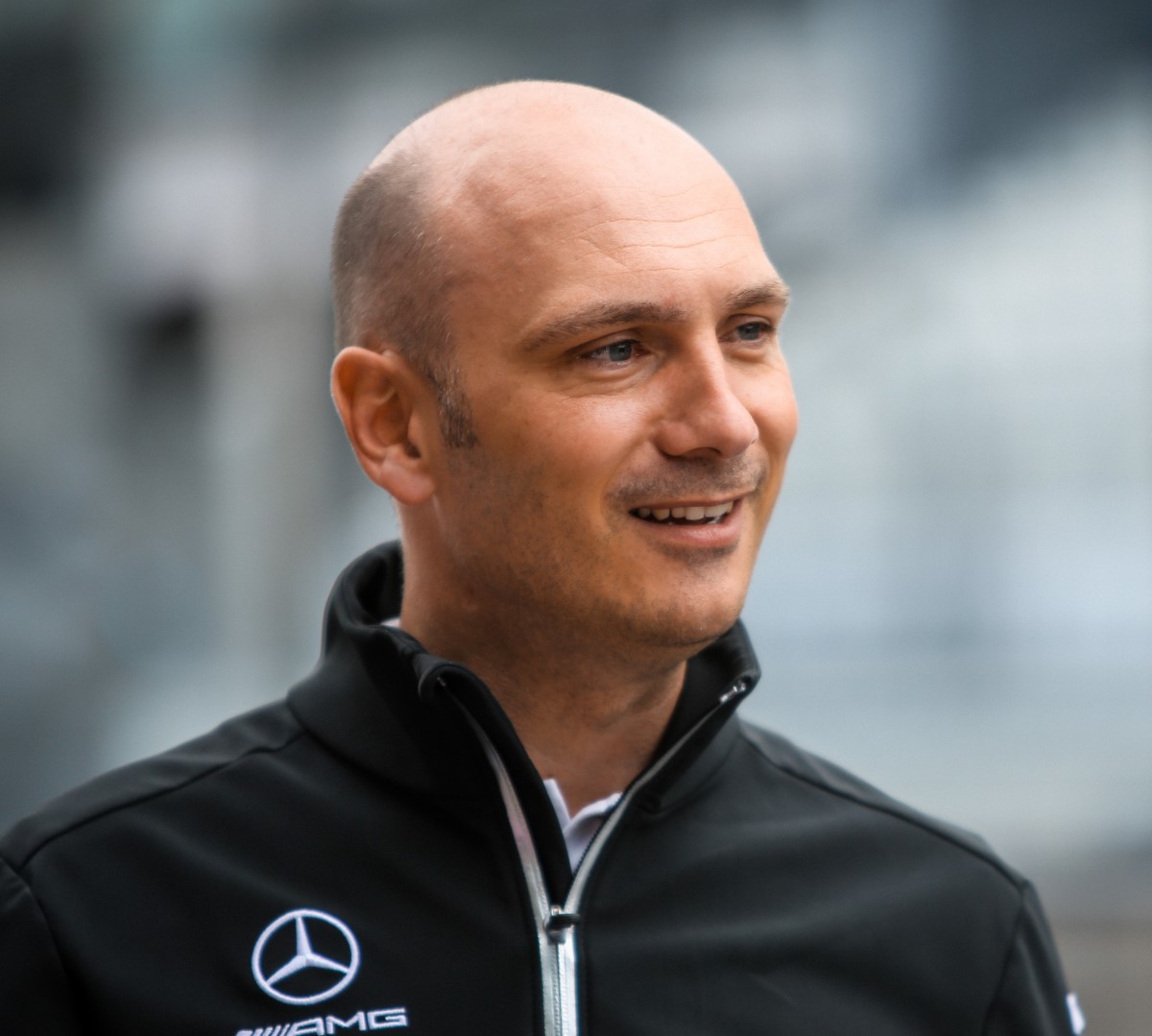 At the end of an exciting year of motorsport, Stefan Wendl, Head of Mercedes-AMG Customer Racing, looks back on the 2017 season from the perspective of the customer teams.

Successful debut: While the Formula 1 and DTM teams enjoy their well-earned winter break and are already busily preparing for the season ahead, the new 2017/18 FIA Formula E season was getting underway in Hong Kong last weekend. Mercedes-AMG Motorsport DTM driver Edoardo Mortara contested his first two races in the electric racing series – and made an instant impression. On his debut, he finished seventh in the first race on Saturday, scoring points on his very first outing. He followed this up on Sunday with the runner-up spot in Race 2 – a maiden podium in the series. His team-mate Maro Engel took seventh place. Incidentally, the race was won by an old friend of ours: former Mercedes-AMG Motorsport DTM driver Felix Rosenqvist.

Mercedes-AMG Customer Racing looks back on a successful GT3 season: Last Saturday (2nd December), the Customer Racing team celebrated another successful season with a massive end-of-term party at Goldbergwerk Fellbach near Stuttgart. It was attended by 230 guests from all around the world. The winners of the 2017 Mercedes-AMG Customer Racing Championship were also honored at the event. Kenneth Heyer (GER) scored the most points in the PRO DRIVER class for the second year in succession, while Michael Kroll (SUI) lifted the DRIVER trophy. The winners were delighted to each be handed the keys of a new Mercedes-AMG C63 coupe. Jules Szymkowiak (NED) and Christian Frankenhout (NED) came second and third respectively in the PRO DRIVER class, while Roland Eggimann (SUI) and Chantal Kroll (SUI) completed the Top Three in the DRIVER category. The TEAM Champion award for 2017 once again went to AKKA ASP. The French outfit led by Jerome Policand took the title for the second time. P2 and P3 went to BLACK FALCON and HTP Motorsport.

The Mercedes-AMG Customer Racing Championship goes from strength to strength: just under 60 teams and more than 230 drivers were vying for honors in the brand-exclusive competition which aggregates results from all races contested by Mercedes-AMG GT3 and SLS AMG GT3 cars. The 2018 season promises to be even more exciting, as the first customers take delivery of their new Mercedes-AMG GT4s. Teams and drivers equipped with the latest generation of racing car from Affalterbach will not only be competing for victory on tracks around the world but are also eligible for entry in the Customer Racing Championship.

Stefan, the season came to a fitting conclusion, with around 230 guests attending your end-of-term party. The Mercedes-AMG Customer Racing family is getting bigger all the time…
Stefan Wendl: The end-of-season celebration was a wonderful way to round off a fantastic year for us here at Customer Racing. We looked back together on the highlights of the campaign in a very pleasant, informal atmosphere. The fact that so many teams and drivers made the journey from as far afield as Australia, China, Japan and the USA is an indication of the high prestige of our program. We are very proud that, in 2017, almost 60 teams and more than 230 drivers competed in a Mercedes-AMG GT3 or an SLS AMG GT3 in 21 different countries. More than 50 race wins in the most important series worldwide also show that the customer teams are doing very well with the vehicles we supply.

The motorsport season is coming to an end. As Head of Mercedes-AMG Customer Racing, what are your thoughts at this time of year?
Stefan Wendl: From a Mercedes-AMG perspective, the 2017 season went very well, and I take a lot of positives from it. 18 championship titles secured in series on four continents – Asia, Australia, Europe and North America – that's an impressive track record. But all of this success would not be possible without a fantastic team working away in the background. My thanks go to all employees of Mercedes-AMG and to our development partner HWA for their great work. And of course, to all the teams and drivers for their tireless and passionate commitment on and off the track throughout the whole year. Every single employee has contributed to the success of the past season. Being part of this international motorsport family is just so much fun.

And with the new Mercedes-AMG GT4 ready for action in 2018, Mercedes-AMG Customer Racing is about to pass another milestone…
Stefan Wendl: We are very pleased that the Mercedes-AMG GT4 got through the test phase with flying colors. We completed an exceptionally rigorous test programmed of almost 50,000 kilometers on more than ten race tracks in Europe and the US, ranging from the daunting NÃ¼rburgring Nordschleife to a 30-hour endurance run at the Lausitzring. The enormous demand for the new GT4 has surpassed our expectations, and we will do our utmost to fulfil all orders as quickly as possible. The first GT4 vehicles will be delivered as agreed at the end of the year. The first big occasion of the 2018 season comes with the 24-hour race in Dubai at the beginning of January. That's where the Mercedes-AMG GT4 will make its official debut when it is entered for the race by one of the first customer teams to own one. We look forward to a successful season with our new 'family member'.