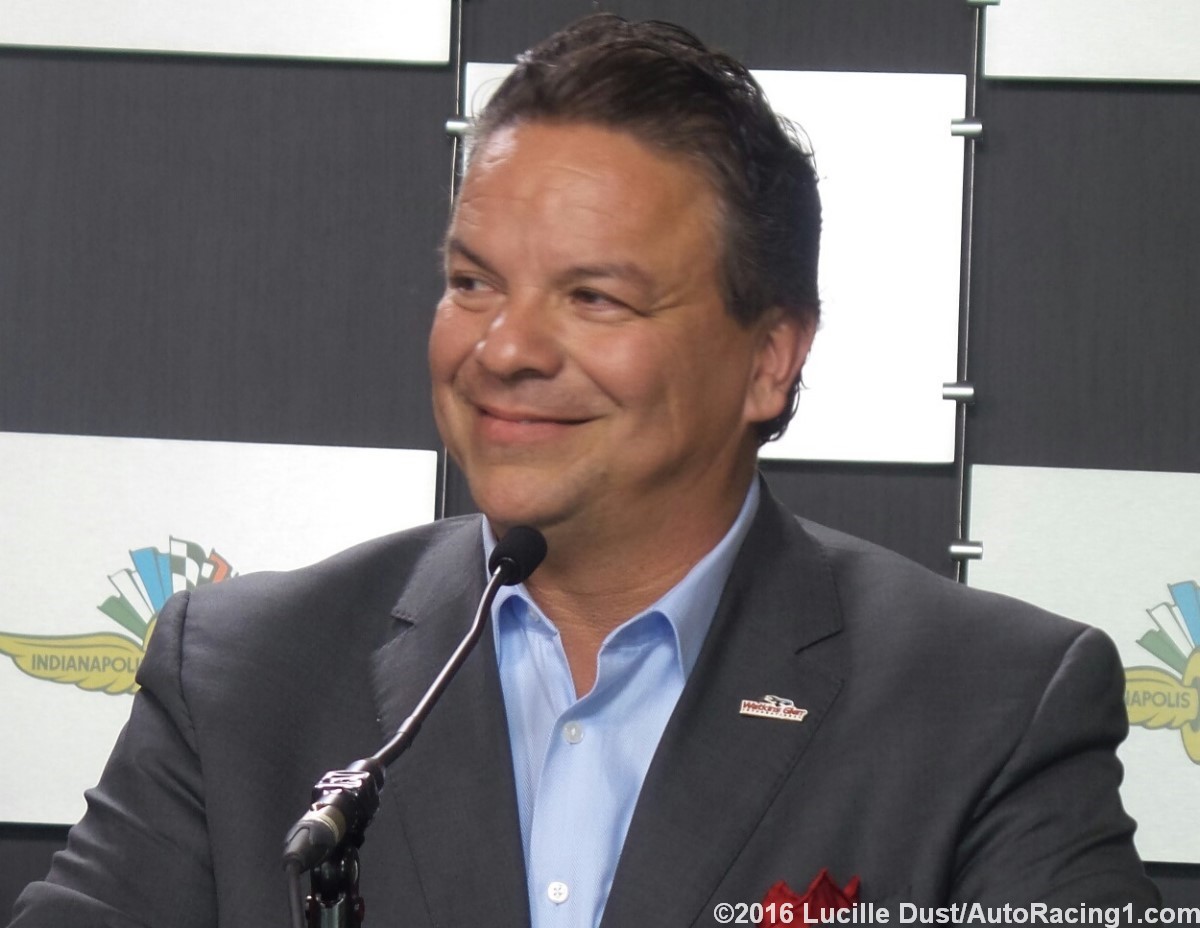 “Our ability to build and promote from within is a testament to the hard-working, dedicated individuals that we have on our team, which we consider to be second-to-none in motorsports," Printup said in a statement. “In addition, the realignment of our sales and partnership management teams will allow us to shift more focus to key initiatives moving into what is shaping up to be a fantastic 2018 season at The Glen."

Next season’s schedule at The Glen is set to include fan favorites such as Opening Weekend (April 13-15), SCCA U.S. Majors Tour (June 22-24), Sahlen’s Six Hours of The Glen (June 28-July 1), Finger Lakes Wine Festival (July 13-15), Monster Energy NASCAR Cup Series (August 2-5), and the U.S. Vintage Grand Prix (September 7-9), in addition to the Pirelli World Challenge (August 30-September 2), which returns to WGI for the first time since 2010. Tickets for all Watkins Glen International events go on sale to the general public on Wednesday, January 10th, and can be purchased by calling 1-866-461-RACE or logging onto www.theglen.com.