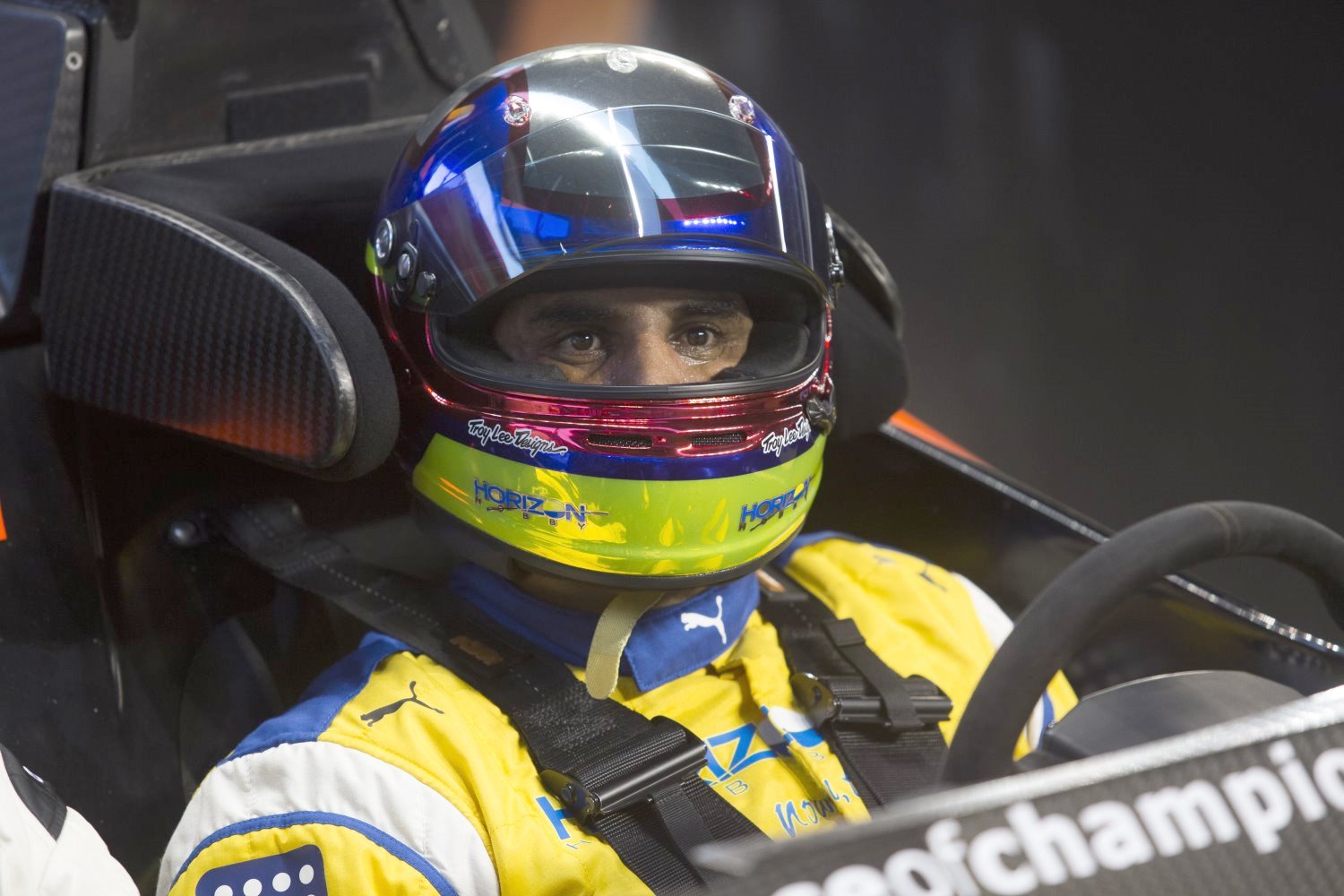 Last year Juan Montoya was the overall winner of the Race of Champions held in Miami, FL. This year's annual Race of Champions, which makes its first ever first to the Middle East at King Fahd International Stadium in Riyadh, Saudi Arabia, is set to feature four prominent names from the Verizon IndyCar Series. Can one win it all again?

Juan Pablo Montoya, who raced at this year’s INDYCAR Grand Prix and Indianapolis 500, returns to defend his victory from last year’s Race of Champions, a triumph that came in his first appearance. Three-time Indianapolis 500 winner Helio Castroneves and 2017 IndyCar champion Josef Newgarden will join Montoya to complete the trio of Penske drivers, with Newgarden making his debut. Andretti Autosport’s Ryan Hunter-Reay also returns to the Race of Champions and completes the IndyCar quartet.