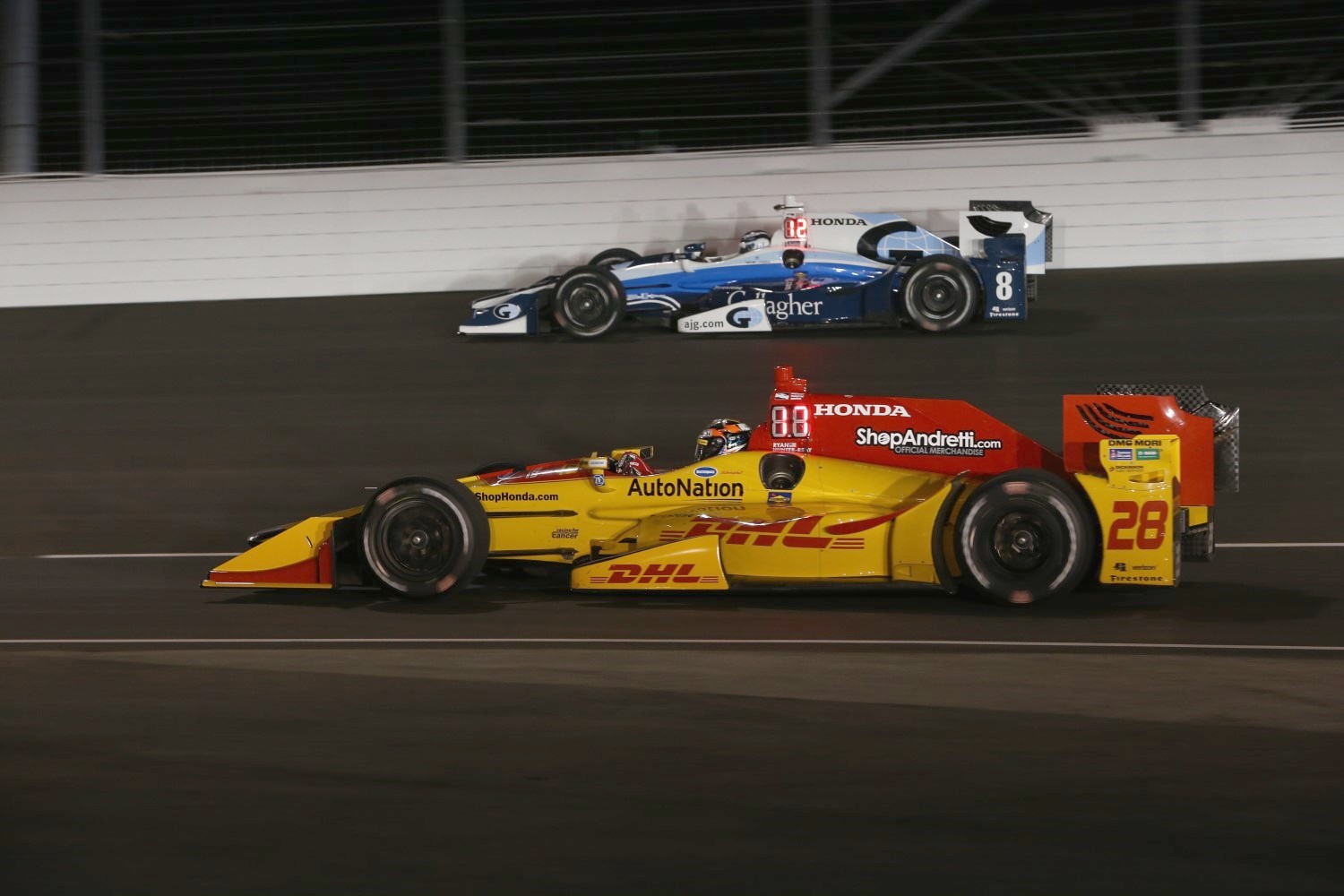 The K&N Pro Series’ Midwest Melee — to be held on Coors Light Pole Night for the INDYCAR Bommarito Automotive Group 500 — will consist of 150 laps (187.5 miles) with a halftime break. The approximate starting time for the K&N Series race will be 9 p.m. Practice for the NASCAR K&N Pro Series will take place on Thursday, August 23, 2018 from noon to 7 p.m. with free spectator admission.

“Gateway Motorsports Park is excited to host another nationally-televised NASCAR event at our venue and add even more excitement to our St. Louis Speed Fest weekend," said Chris Blair, Executive Vice President and General Manager of Gateway Motorsports Park. “The addition of an exciting stock car element to the racing activities will make the event weekend even better and will give fans even more incentive to attend both race days of the Bommarito Automotive Group 500 weekend."

The K&N Pro Series is a development system and stepping stone to Monster Energy NASCAR Cup Series, NASCAR XFINTY Series and NASCAR Camping World Truck Series. It also serves as a showcase for the NASCAR Drive for Diversity program.