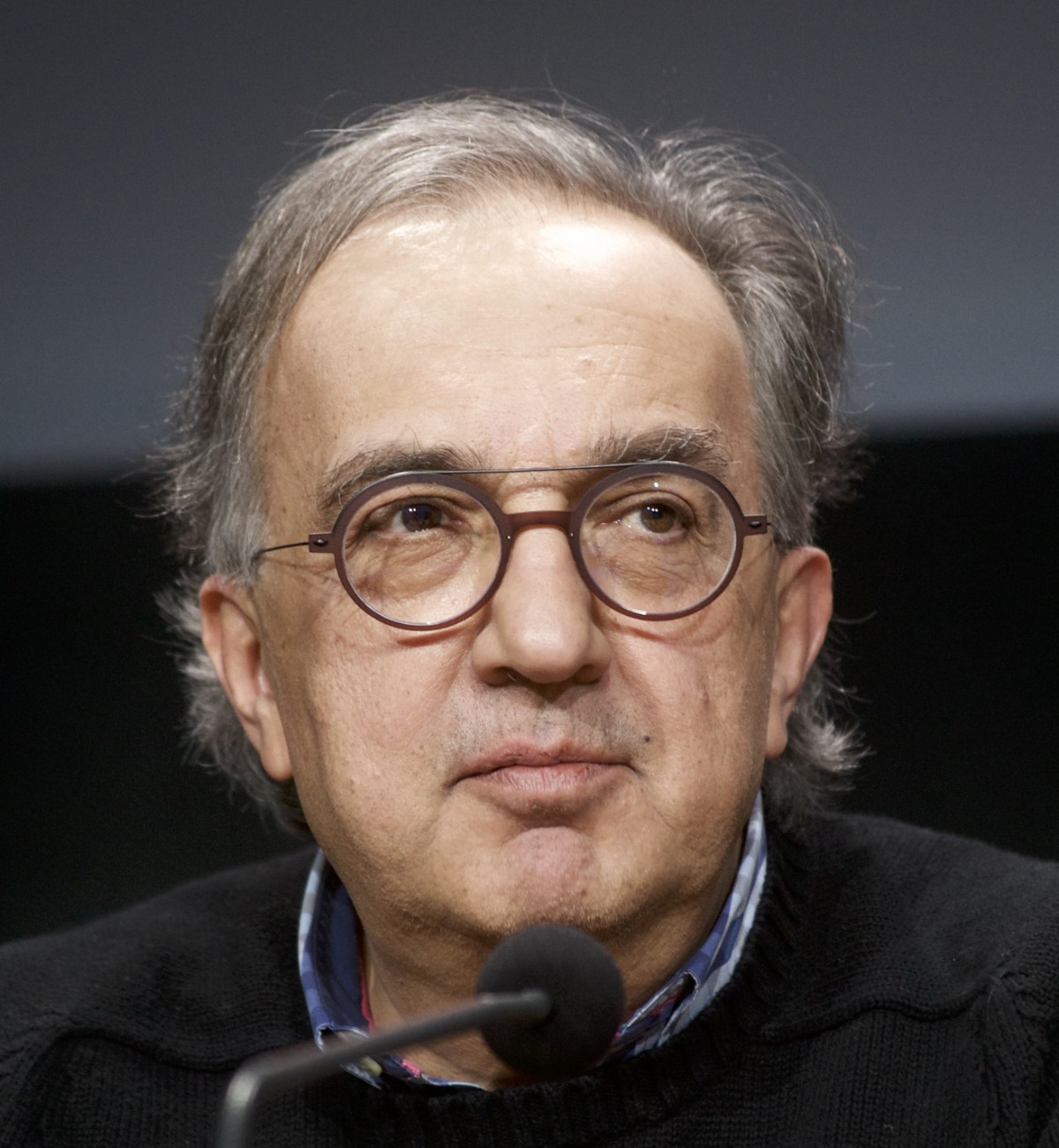 Fiat Chrysler Automobiles says it is interested in forming a technical partnership with Hyundai.

Speaking at the launch of the Alfa Romeo Sauber F1 squad, FCA chief executive Sergio Marchionne said the carmaker is searching for a closer relationship with Hyundai but is not seeking a merger.
“We already buy components from (Hyundai) …. let’s see if we can agree on other points, especially for the development of transmissions and hydrogen," he said.

In the meantime, FCA is investigating other ways to make money, including a potential spin off of Magneti Marelli, the brand’s major parts manufacturer. Additionally, robotics maker Comau could also be subject to a spin off and venture into the world of artificial intelligence, Reuters reports.

“Whether it happens as a spin-off or a distribution to shareholders, or whether we will raise some money in the process — all things to be discussed with the board, we haven’t made up our mind," Marchionne said.

Word of a potential tie-up between FCA and Hyundai first emerged in September. At the time, Korean media suggested that Hyundai could purchase FCA but it doesn’t sound as if FCA is interested in such an arrangement. Carscoops