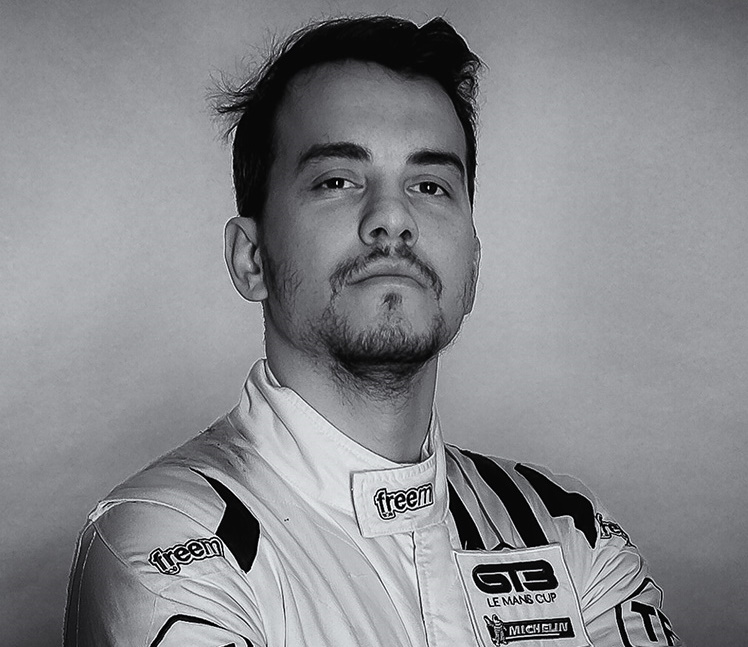 United Autosports have confirmed that Salih Yoluc will join the team for the 2017 Gulf 12 Hours, completing their driver line up for the 12-hour endurance race.

He will race alongside Guy Cosmo, Patrick Byrne and Mike Benham in the Ligier JS P3. Salih will be racing a sports prototype for the first time, however the circuit won’t be new to him as he has raced at Yas Marina before, entering the 2015 Gulf 12 Hours.

The Gulf 12 Hours is one of the most prestigious endurance races in the world, where the 12-hour race is split into two six-hour events. This is the second year LMP3 cars will be eligible for the 12-hour race. It was announced in July that the Gulf 12 Hours has received backing from the Automobile Club de l’Ouest (ACO) and will therefore run to the same LMP3 regulations as all the other ACO-run series.

Salih Yoluc, driver, United Autosports:
“I’m really happy to join United Autosports for the Gulf 12 Hours. It will be my first time racing a prototype and I'm really excited to get started. My first time with a team that has great reputation will be really helpful for me to understand the car. I have already done a few races at Yas Marina, including this very race in 2015, so I’m now looking forward to racing in a prototype."

Richard Dean, Team Owner and Managing Director, United Autosports:
“I’m really pleased we have Salih joining us for the Gulf 12 Hours. He has experience of the circuit and although he hasn’t raced an LMP3 car, I’m sure he will quickly adapt to the car. I’m sure he will also work well with his new team mates, Guy Cosmo, Patrick Byrne and Mike Benham. This is a strong driver line up and I’m hoping for a good result for them."