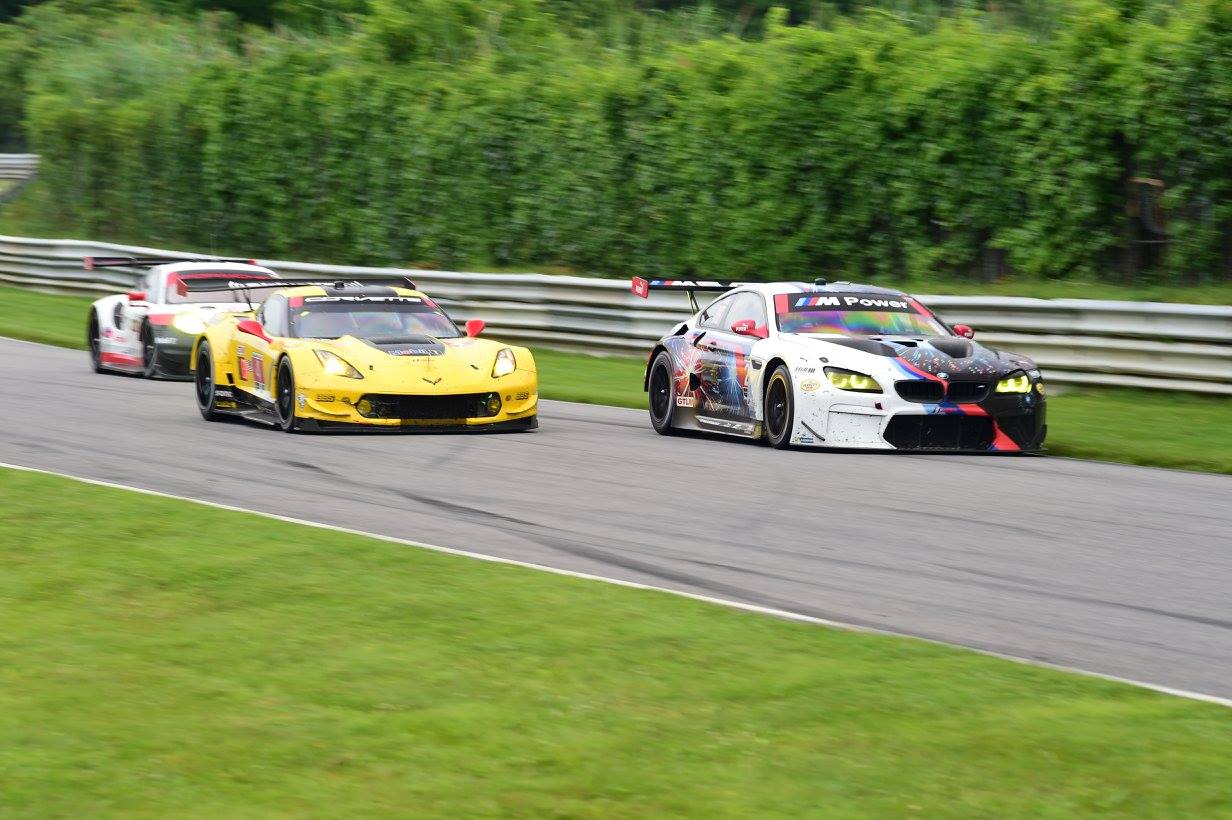 A new version of the Porsche 911 GT3 R is under development for 2019, according to Head of Porsche Motorsport Dr. Frank-Steffen Walliser.

The German manufacturer has revealed plans to roll out with an updated version of its championship-winning GT3 model, following the conclusion of the three-year homologation period for its current 911 GT3 R, which debuted in 2016.

Walliser stressed the new-gen Porsche, which will retain its rear-engined design, would be more of an “update" rather than an all-new car, despite carrying a new homologation number.

“You have a different homologation basis as we have to take the next street car, then you have some changes in the shape of the car.

The new-gen Porsche is understood to be similar to the evolution Audi made between the R8 LMS ultra and its current R8 LMS, which has separate FIA homologation numbers and cannot be upgraded.

When asked whether the car has already begun track testing, Walliser said: “You have to properly test it and deliver a proven car."

He indicated it could take part in selected VLN races in the second half of next year, prior to its rollout to customers for 2019.

Walliser has stressed that its current-gen 911 GT3 R will still remain a competitive option for customers, thanks to Balance of Performance.

An optional Evo kit will be made available for the car next year, with the updated package having already debuted in VLN competition.

“What we want to avoid is that we make a big update, and then it’s mandatory for everybody," Walliser said. “Every customer has to invest and it’s only for one year. It just pushes the costs up.

“This is the positive side on the BoP, is that the BoP management is properly done.

“With the three-year homologation period, we don’t push the performance, we work on reliability, run time costs and all those things. Nobody’s investing heavily in performance." Sportscar365