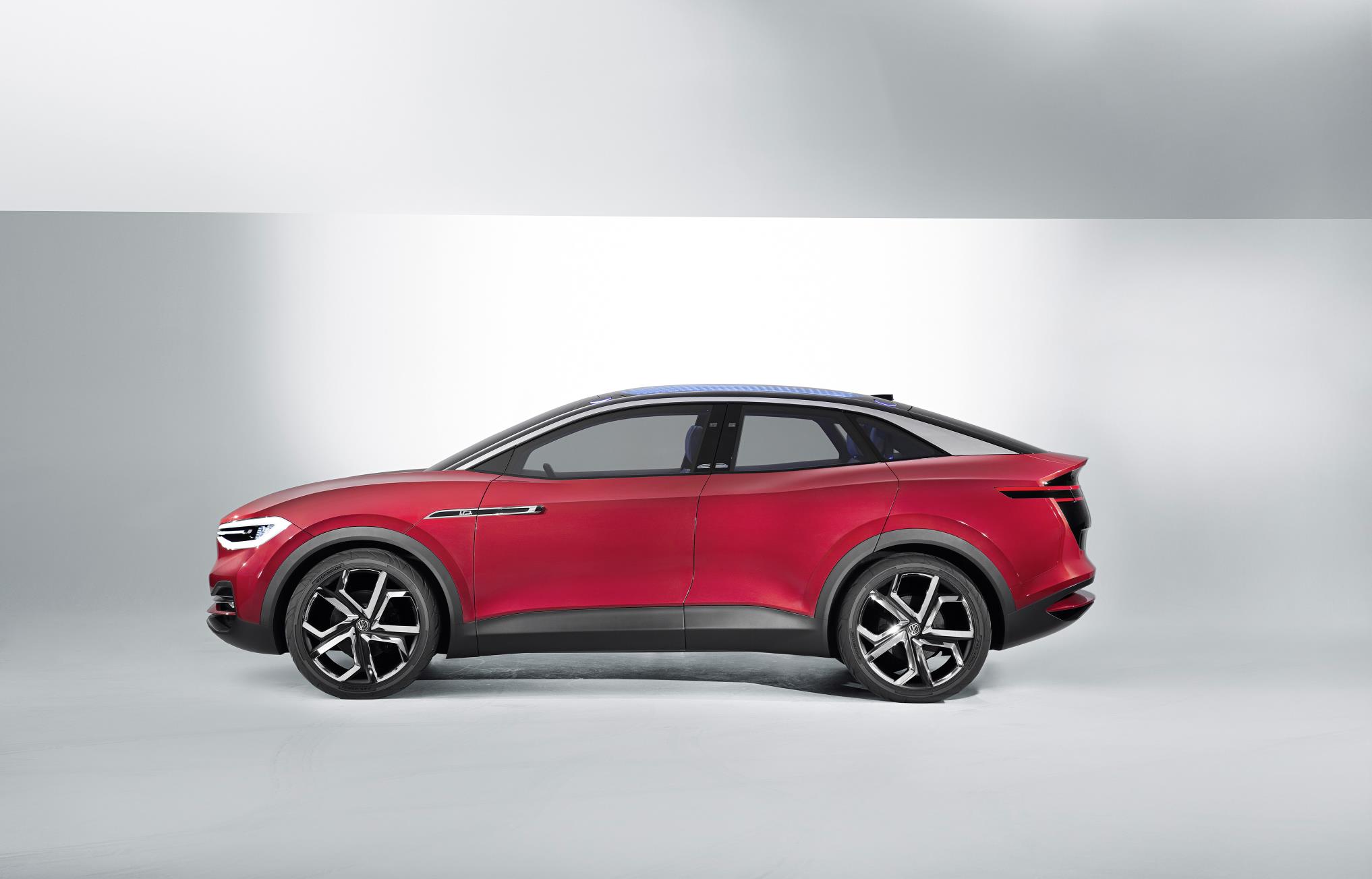 With US corporate taxes about to be reduced, Volkswagen will likely start making electric vehicles in the U.S. by 2023, according to plan unveiled Thursday.

Herbert Diess, head of the VW brand, told a press conference Thursday that although the company hadn’t yet taken a formal decision, “Chattanooga is our first choice" for making EVs destined for the North American market.

Chattanooga is home to VW’s only U.S. plant and has been earmarked for a wholesale expansion since the company’s diesel emissions scandal erupted in 2015.

Last month, Volkswagen’s board approved plans to invest some 34 billion euros ($41 billion) over the next five years in electric mobility and autonomous driving capabilities, with the intention of being the world’s biggest electric carmaker by 2025. The group, which also owns the Audi, Porsche, Bentley and Skoda brands, aims to be making 1 million electric cars a year by 2025.