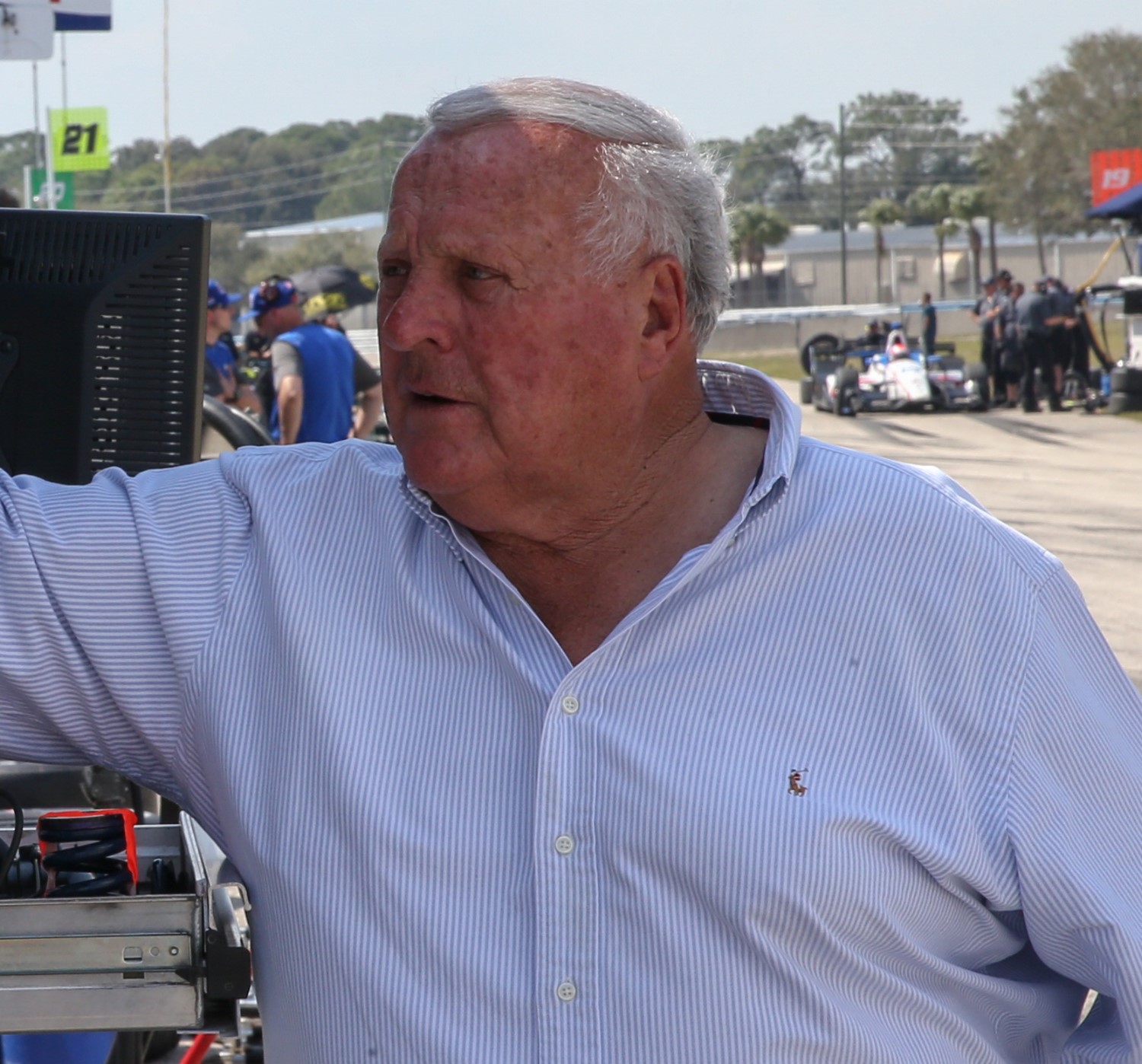 Foyt recorded the final win of his illustrious driving career at the 1985 Sebring 12-hour race, co-driving with Bob Wollek in a Porsche 962.

Other Sebring podium finishes for Foyt were a second-place in 1967 driving a Ford GT with Lloyd Ruby and third place in 1984 driving a Porsche with Wollek and Derek Bell.

Foyt’s incredible career includes four Indianapolis 500 victories, plus a fifth win as a car owner. Foyt teamed with Dan Gurney to win the 24 Hours of Le Mans in 1967, and he won the Daytona 500 in 1972.

“A.J. Foyt is America’s greatest race car driver," said Sebring Raceway President Wayne Estes. “Whether in sports cars, Indy cars, stocks cars or anything with four wheels, and whether on a road course, superspeedway, dirt or mountainside, A.J. Foyt fielded and drove winners in every form of motorsport.

That he put his final exclamation point on his incredible driving career by winning at Sebring makes his return here all the more meaningful to the fans and competitors at the 66th Mobil 1 Twelve Hours of Sebring."

“I really used to enjoy racing at Sebring in my younger days, and am glad to have won the 12 Hour race there with my good friend Bob Wollek," stated Foyt. “It’s an honor to be named Grand Marshal and I’m looking forward to that weekend."

In addition to serving as Grand Marshal, Foyt will be inducted into the Sebring Hall of Fame in 2018. Other inductees and details of the ceremony will be announced at a later date.