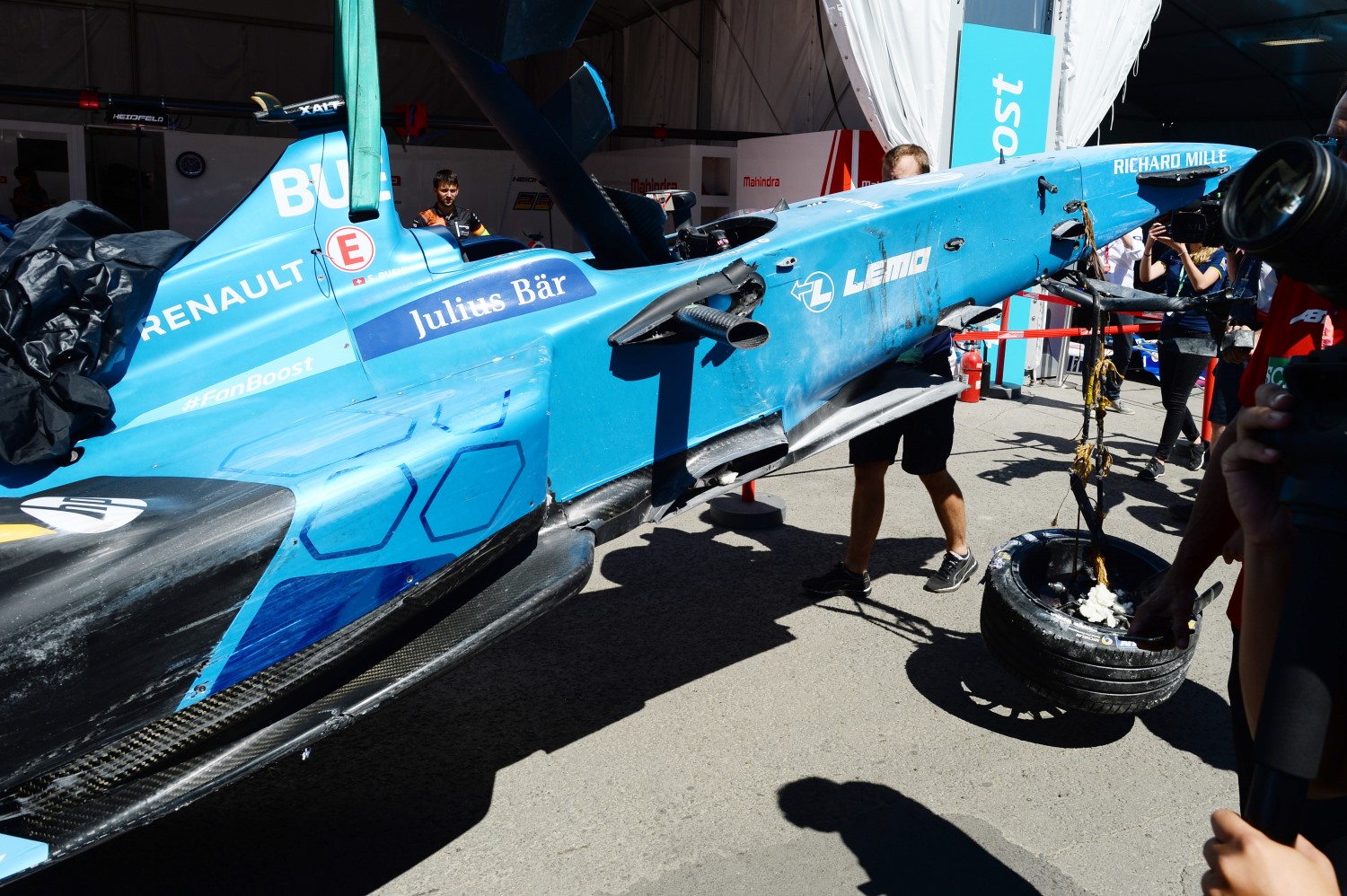 Michelin has renewed its partnership as Official Tire Supplier of the FIA Formula E Championship, continuing to provide innovative high-performance all-weather tires as part of a multi-year agreement until the end of 2021.

As one of the founding partners and the first partner to join the electric street racing series, Michelin has supplied tires to the teams and competitors since the inaugural season in 2014. Michelin was tasked with creating bespoke treaded tires unique to the world of motorsport – for use in both wet and dry conditions and using 18-inch rims. The partnership will continue through to at least the end of the 2020/21 season, with Michelin already working on tires for the new-look next generation car, which will make its debut in season five.

Jean Todt, FIA President, said: “Season five will mark the start of the exciting next generation of the FIA Formula E Championship, and I’m pleased to see that Michelin will continue to be a part of this journey as the Official Tire Supplier. Since the championship began, Michelin has shown a commitment to technical innovation, developing racing tires with a clear focus on sustainability, efficiency and road relevance as well as performance. I look forward to continuing this collaboration over the coming years in the competitive environment of the FIA Formula E Championship."

Alejandro Agag, Founder & CEO of Formula E, said: “I’m so pleased to continue our long-standing partnership with Michelin as the first partner to commit to the series. Michelin believed in the concept of the championship since before day one, sharing our vision as an innovative platform to test and develop technology for future road vehicles. Formula E is about forward-thinking and Michelin has built a tire specific to our needs, but also relevant to the everyday cars we drive at home. I’m looking forward to working closely with Michelin until the end of season seven and beyond."

Pascal Couasnon, Michelin Motorsport Director, said: “Michelin believed in the FIA Formula E Championship from the beginning and joined this new discipline as a founding partner. Today, after only three seasons, Formula E has become a platform of innovation and communication chosen by the most important brands of the world. The contribution of Formula E to the evolution of the automobile is obvious and Michelin wants to move forward with the FIA, Alejandro Agag and his teams, as well as with all manufacturers, on the path of sustainable mobility. Michelin is therefore delighted to continue its collaboration with Formula E beyond season five, until 2021. Thus, after having developed innovations such as the first highly energy efficient 18-inch competition tires for single-seaters, Michelin will continue its research and technology transfer work during the coming seasons."