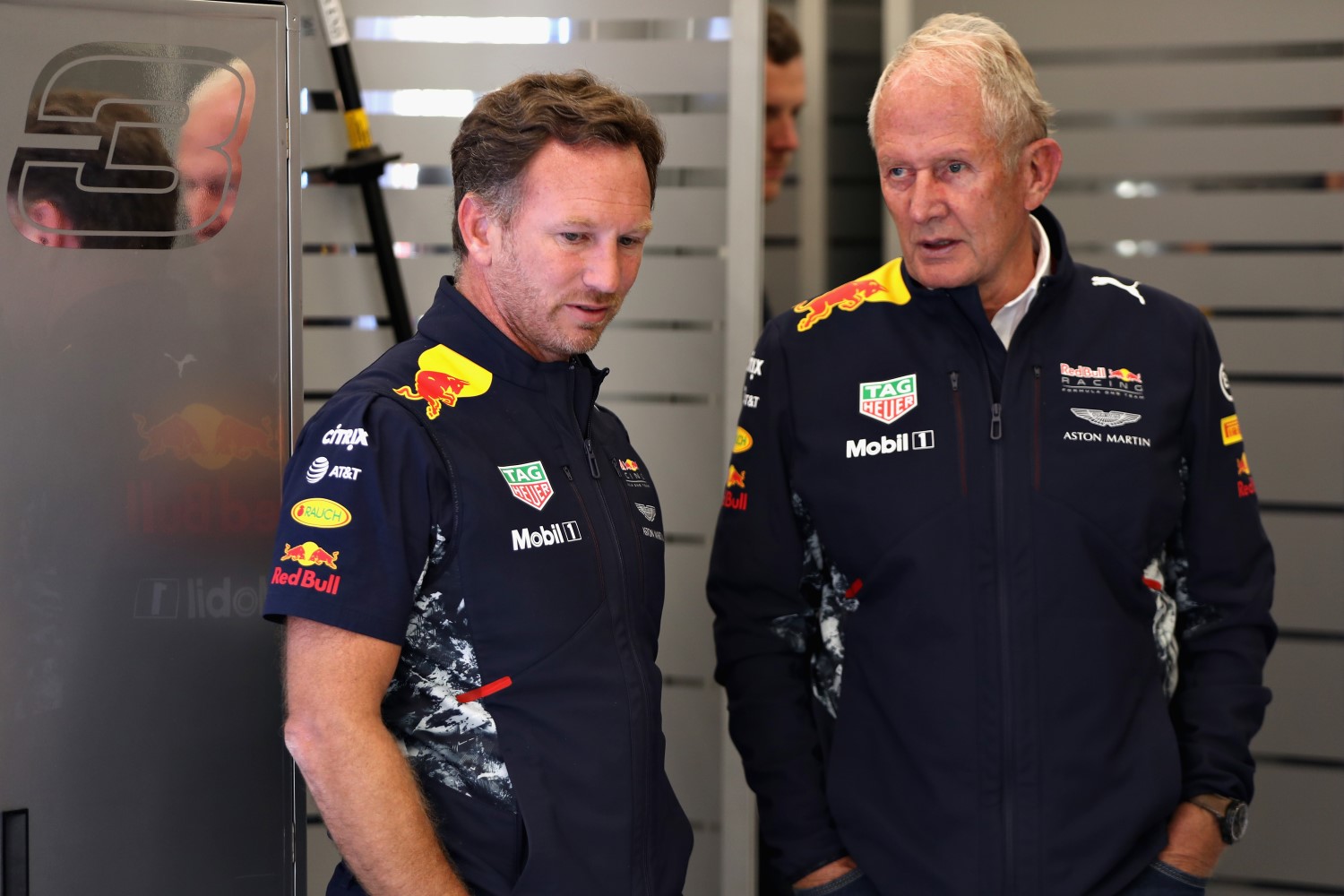 Top teams Ferrari and Mercedes are publicly unhappy with the new era, decrying a drop in revenue and threatening to quit over planned rule changes for 2021.

But with the drop in income this year, Auto Motor und Sport reports that Liberty has offered to make up the shortfall by the way of interest free loans.

Force India is said to have accepted the offer of a $2 million loan.

"Bernie was a one man show and irreplaceable," he said. "It was logical that eventually we would have new owners who invest in the sport. I don't see anything bad about that.

This week, it was finally confirmed that the Ferrari-linked Fiat brand Alfa Romeo is entering the sport in 2018 as Sauber's title sponsor.

But F1 sporting boss Brawn told Sport Bild: "There are several premium manufacturers that I would like in formula one.

"Porsche is one of them, but also Aston Martin and Lamborghini. That's why we need to create an environment that's attractive to them," he said.

Brawn said it is therefore crucial that F1 simplifies the engine rules for 2021.

"I guarantee you: with today's power unit, no manufacturer is interested in getting started. That's why we have to make it cheaper and easier," he insisted.

(GMM) Formula E boss Alejandro Agag does not think Ferrari is serious about launching a foray any time soon.

Annoyed about the direction of F1 under Liberty Media, Ferrari president Sergio Marchionne has warned that the famous marque could quit F1 and race elsewhere.

Asked if it could be Formula E, the all-electric series' boss Agag told El Confidencial: "It would be fantastic.

"But I think, for now, it would be a very big cultural change for them.

"Marchionne has said he is looking at it, but not for Ferrari but for Maserati perhaps," he added.

"But I've never spoken to him. I don't think it's imminent. I have seen the new Tesla Roadster that is 0-100kph in 1.9 seconds, and nothing like that from Ferrari."

Santander to leave Ferrari and F1
(GMM) Santander has announced it is quitting not only Ferrari, but F1 altogether.

It was rumored that while the Spanish bank might withdraw its $40 million per year sponsorship deal with Ferrari, it could then switch to McLaren.

But Santander has now confirmed in a statement that it is leaving "Ferrari and F1".

"The bank will conclude its corporate sponsorship agreements with F1 which have helped increase Santander's brand recognition around the world over the last 11 years," it added.

Todt to stay as FIA president until 2021

(GMM) Jean Todt will not face a rival as he secures his third and final four-year tenure as FIA president.

F1's governing body is on December 8 expected to ratify the 71-year-old Frenchman's place at the top of the FIA for the 2018-2021 period.

Under FIA rules, no president can serve for more than 12 years, so it will be Todt's final term.

"Personally, I don't need it," he told the Gulf News.

"If I am elected I will speak for the people. When I was elected, clearly the FIA was more split than now.

"When I announced I would be a candidate I received 160 endorsement letters. This means two things: that they are either happy with me, or (they) have no chance to win against me," Todt smiled.

(GMM) Williams is keeping the F1 world in suspense over whether Robert Kubica will return to the grid next year.

With minor car modifications to accommodate his permanently injured right arm, the Pole on Wednesday beat the times set by Sergey Sirotkin and Lance Stroll — the other Williams testers in Abu Dhabi.

But there are still rumors that Kubica, 32, has disappointed Williams with his performance.

"I'm sure you want to hear answers but we're not ready to discuss it. We are yet to analyze the results ourselves."

And so he said other reported candidates to replace Felipe Massa next year – believed to be Sirotkin, Paul di Resta, Daniil Kvyat and Pascal Wehrlein – are still in the running.

"If we test some drivers, that doesn't mean that we will choose between only them. These were tire tests, and we also took the opportunity to look at two different drivers," said Lowe.

"We will make a decision when we are ready."

Year off could be good for Kvyat – Ricciardo

(GMM) Daniil Kvyat can still return to formula one even if he has to sit out 2018.

That is the view of the Russian's former Red Bull teammate Daniel Ricciardo.

After being dropped by the energy drink company, 23-year-old Kvyat is believed to be only an outside chance of securing the Williams seat for 2018.

Ricciardo told Tass news agency in Baku: "I think if Daniil misses a season, it could even do him good.

"He is naturally very talented, which I recognized well when we were teammates. He was often very fast," the Australian said.

"He's also still very young and I think still has a chance to prove himself in formula one. He just needs a reboot.

"In this regard, I am confident that leaving Red Bull will even do him good," Ricciardo added.

(GMM) Top F1 drivers have shown a thumbs up to Pirelli's softer new tires for 2018.

As he tested the brand new 'hyper soft' in the post-Abu Dhabi GP tire test, world champion Lewis Hamilton said it was Pirelli's best ever.

Pirelli reports that the pink-marked tire is "about a second per lap faster" than the ultra-soft.

Ferrari's Sebastian Vettel was fastest on Wednesday with the pink hyper-soft.

"The new tire is really a surprise," said the German.

"It's a real step forward, but of course it's up to Pirelli to decide on what tracks we get to use it.

"It's really fast on one lap and then it degrades more noticeably than the others, but it's within limits. All in all it was a really interesting test," Vettel added.

Mercedes' Valtteri Bottas also admitted that he "really felt the difference" between Pirelli's 2017 and 2018 tires.

Red Bull Technology to help Honda – Marko
(GMM) Red Bull is already working with Honda, amid rumors they will go racing together in 2019.

Already next year, given the Japanese marque's breakup with McLaren, Honda will supply engines exclusively to the Red Bull junior team Toro Rosso.

And Dr Helmut Marko revealed to the German broadcaster Sky that Red Bull Technology is lending a hand.

"Right now, we're working hard with Honda to make this a competitive package with Toro Rosso," he said.

"We are very pleased with the progress Honda is making and will continue to make until the start of the season."

It is the strongest sign yet that, with Red Bull's Renault engine deal ending after 2019, a Red Bull-Honda tie-up for 2019 is probable.

Marko said Red Bull will support Honda "for example with the facilities that Red Bull Technology has".

He said Red Bull will then stand back and track the progress of the Toro Rosso-Honda package next year.

"We'll take a look and only then can I say in the middle of next year what we're going to do," he said.